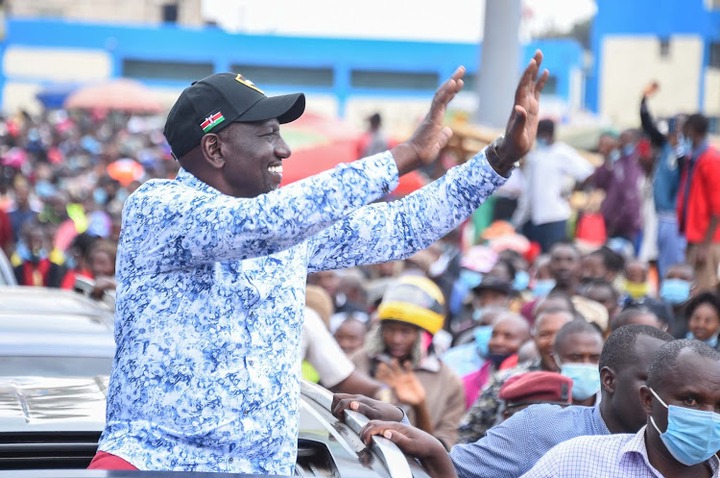 Kenyans should prepare for the best should Deputy President William Ruto capture the presidency in the 2022 general elections, Nandi Senator Samson Cherargei has said.

The DP is among the politicians who have declared their interest in succeeding President Uhuru Kenyatta, and has been working towards realizing the bid.

Cherargei, one of his top allies, says that the DP is the man with the solution to the nation's problems, and will be starting to dispense it once he takes over.

In an interview on Citizen TV on Thursday, he stated that Ruto knows exactly what Kenya needs, predicting that he will work harder than the Tanzanian president.

"God willing, if Deputy William Ruto becomes 5th president of Kenya, I can tell you, as he has worked from the Ministry to level of Deputy President, we will then see much more from him, more than President (Samia) Suluhu," he said. 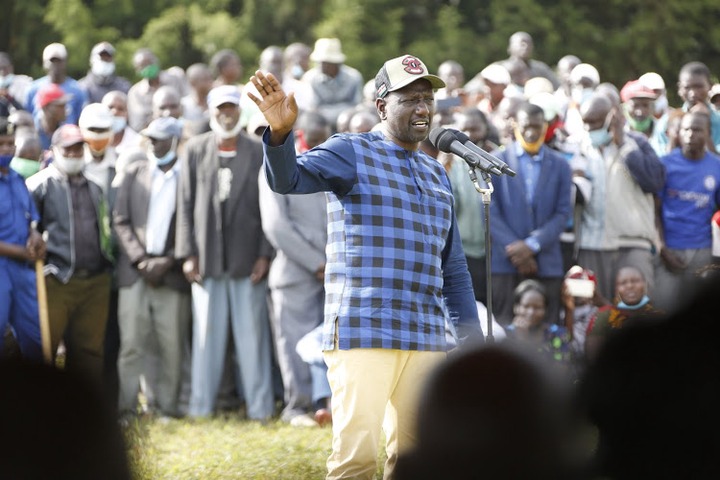 He has also dismissed the attacks being fired Ruto's way, including by Uhuru, who has been accusing the DP and his allies of embarking on early campaigns.

He says that Ruto has not began campaigning as is being alleged, adding that even if he had, it would only be wrong if he had abandoned his responsibilities.

"All politicians have their ambitions, campaigning does not mean you have abandoned your responsibilities. DP Ruto is not campaigning, when you campaign you wear branded t-shirts and give posters," he added.

Ruto's decision to begin drumming up support for his bid years before the elections is seen as one of the reasons behind his fallout with Uhuru.

He has, however, continued to crisscross the nation endorsing his candidature, in the company of his allies, despite the president's calls for political calm.