Pro-Raila-Uhuru ally governor Nderitu Muriithi has slammed Deputy President William Ruto's plans to jump to BBI ideas. Raila's presidential campaign board chairman speaking as Uhuru Kenyatta start spilling beans on why he parted with DP Ruto, he said that Ruto has no intention to implement wiring of 35% to devolution as said.

Notably, William Ruto unveiled intentions to increase county funds from the current 15% to 35% during the UDA meeting in Karen despite vehemently opposing BBI. Interestingly, Raila's amendment bill, BBI was the sole proposal that sought to implement the plan. 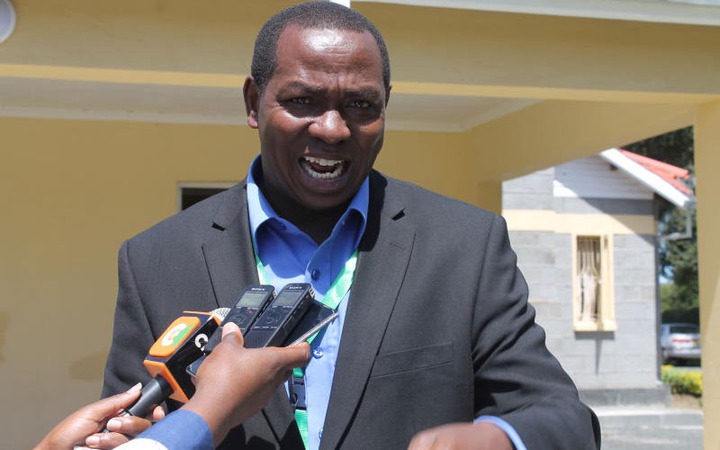 Governor Ndiritu Muriithi has revealed that during the IBEC summit, William Ruto passionately rejected plans to increase allocation to counties to 35% asking where the money will come from. He has called out Ruto for his CONMANSHIP of now claiming to lobby for the same via parliament.

In addition, President Uhuru Kenyatta has started his tour spilling beans on why Raila Odinga and not Ruto. Uhuru said that he is not mad to support someone who has been his political enemy.

Considerably, Ruto might have sensed the shift of governor from his side to Raila's side with six months to elections. Former Prime Minister Raila Odinga is enjoying over 25 governors' support across the country pushing DP Ruto to less than 20 governors. 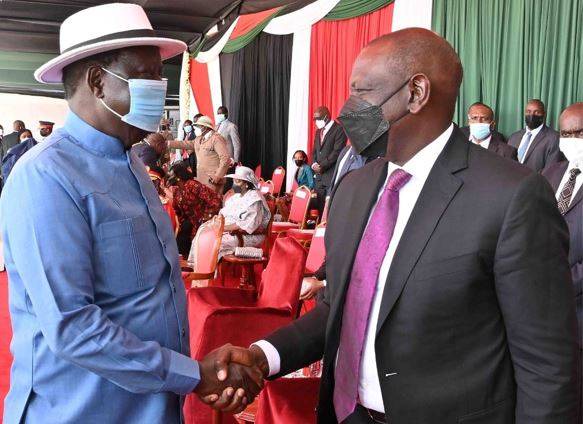 To sum up, Laikipia governor Nderitu Muriithi has slammed Ruto's idea of jumping to BBI's deal of increasing county funds to 35%. Muriithi revealed that the devolution government should not be debated on politics of deception, conmanship, and lies.

Kindiki: Nothing Will change the decision of the Majority to replace a government that has ruined our economy