By Jackiejeropsing (self media writer) | 2 months ago

Below are the stories making headlines on Sunday 3rd October 2021. 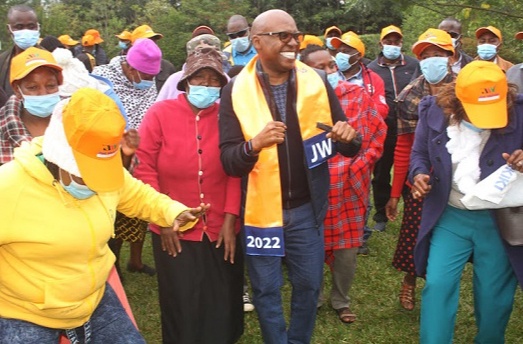 Businessman Jimi Wanjigi has hit out at Orange Democratic Movement (ODM) party leader Raila Odinga saying he should come out and declare if he will run for the presidency in 2022.

Wanjigi also condemned those opposed to his move to open ODM offices in the grassroots saying he is popularizing the party in Central Kenya but some forces are fighting him.

The businessman also reiterated that he will not leave ODM saying he has invested heavily in the party and expects free and fair party primaries.

Wanjigi, who spoke in Mombasa, further urged the ODM leadership to conduct elections so as to have genuine members in the party. 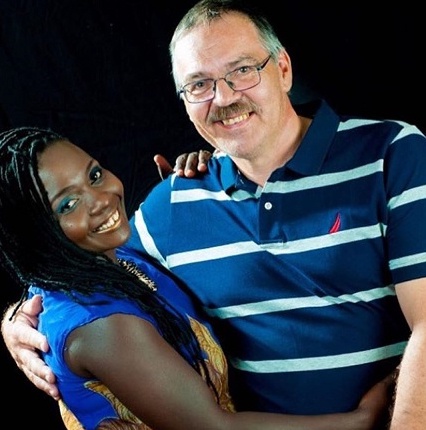 Mombasa songstress Nyota Ndogo, whose Caucasian husband recently returned after going silent on her, has revealed how he plans on making amends.

The Nibebe singer complained of being abandoned by Danish national Henning Nielsen till recently when he resurfaced.

In a video shared on social media, Nyota could be seen smiling ear to ear while seated next to her hubby. Nielsen worked on a computer as Nyota spoke to him, with her arm on his shoulder and that’s when he promised to buy her a car. 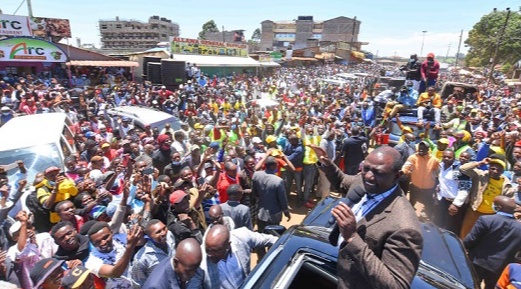 On Saturday, October 2, Deputy President William Ruto was briefly in Murang’a County, where he joined leaders during the launch of a local television station dubbed Spirit TV.

He later made his way to Kenol town where he was acknowledging the residents gathered to hear from him. As usual, Ruto shared a few pictures taken during the visit.

However, a section of Kenyans noticed the decline in the crowds he met during the stopovers he made during the day. This was contrary to the previous rallies in the locality which are known to have pulled large crowds. 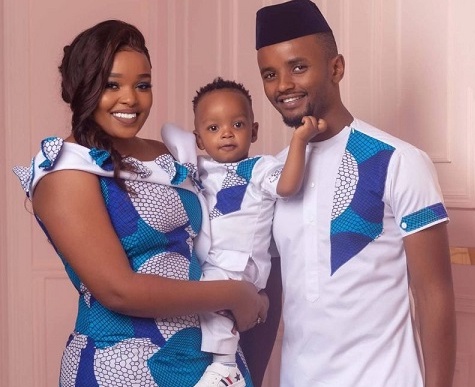 Content creator and YouTuber Milly wa Jesus has celebrated her husband's birthday by professing her love to him and how he makes her feel.

The 28-year-old mother of one posted a long thread on Instagram showering her lover with praises on his birthday.

The content creator called her hubby the king of her heart and promised to work hard and post his pictures on billboards on every highway on such special days.

Their fans also joined in celebrating Kabi as they wished him a happy birthday.

5. Man kills wife after a quarrel over a loan

A 32-year-old man in Kipreres area, Bomet County, killed his wife by slitting her throat and later took poison in an attempt to take his own life following a domestic quarrel.

Area Chief Robert Kataam said the body of the deceased was found some meters from their homestead, intimating that the 25-year-old may have been murdered elsewhere and the body moved.

Angry villagers then stormed the couple’s house and found the suspect, Nickson Sang, writhing in pain after consuming poison. 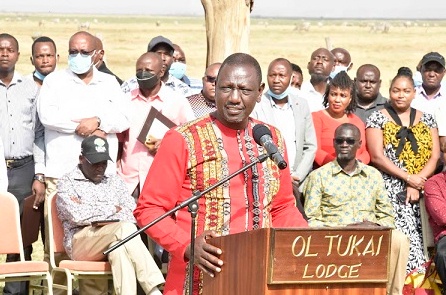 The launch was done over breakfast in what they described as a great fellowship. 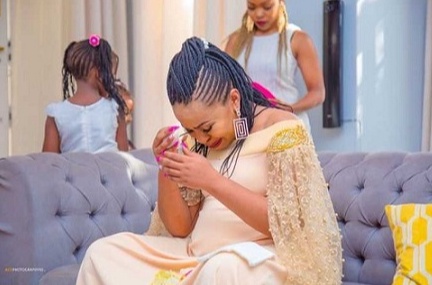 Gospel musician Size 8 on Friday lost her unborn child in a crucial surgical operation to save her life.

Size 8, who was expecting her third child, took to Instagram on October 1 to reveal that the procedure conducted at the Komarock Modern Healthcare was a very dangerous and critical emergency operation.

Size 8, whose real name is Linet Munyali, was in the second trimester of pregnancy.

In late August, the musician revealed that the pregnancy was unplanned, but her spouse was happy to receive the news.