Below are people 10 who died due to politics Assassination and what happened behind the scene. 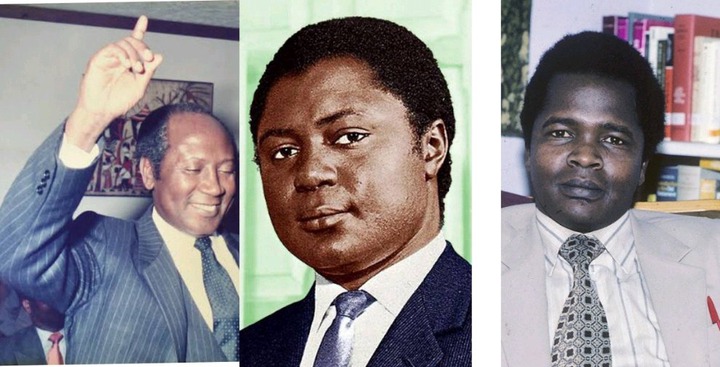 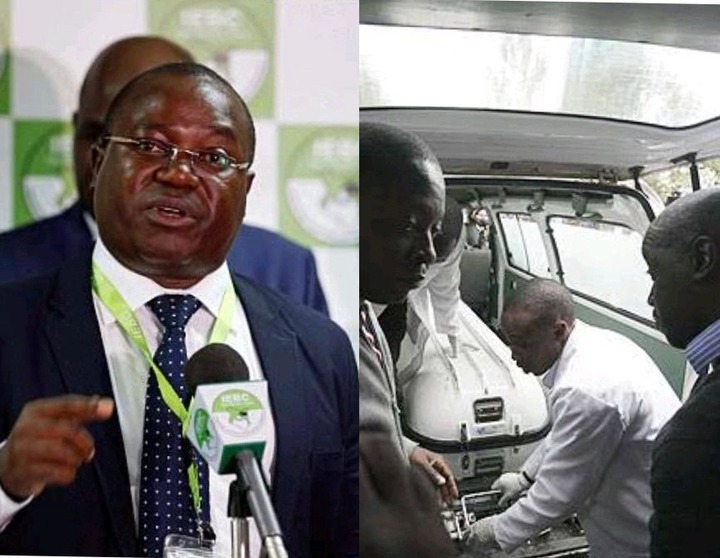 This is one of the most recent cases on our list today and the name is familiar to many. Chris Msando was an electoral commission official during the 2017 general election and mysteriously disappeared, and his body was found days later in a forest outside Nairobi. In charge of communications and technology, his death was key until now, his death still being. remains a secret. 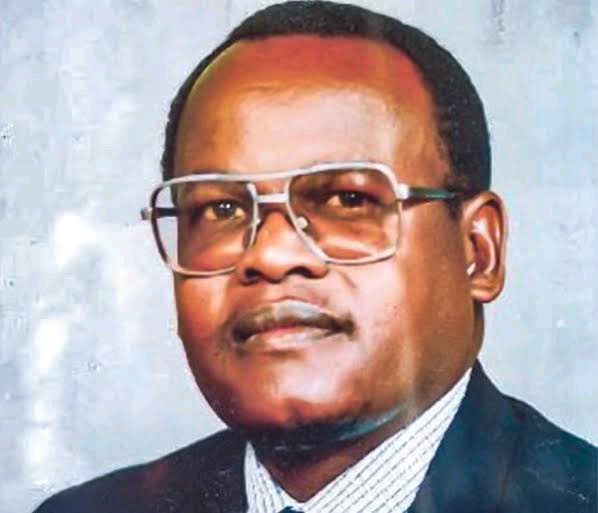 It was September 2003 when the world over the death of Dr. Mbai was shocked.On August 14, 1990 he went from a crusade to Busia, and when he returned from the place by addressing his house, he had a deadly accident and the prophecy was fulfilled.The body was cremated and left in a nest full of ants, no one was punished for it and the death of J.M. Kariuki remains a mystery to this day. 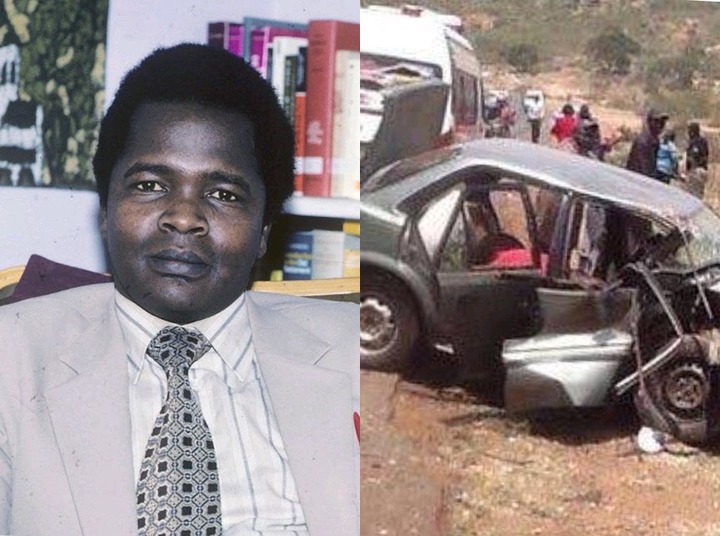 For those who knew Bishop Alex Muge, he was a strong critique of the then KANU government and that is probably what landed him in trouble. 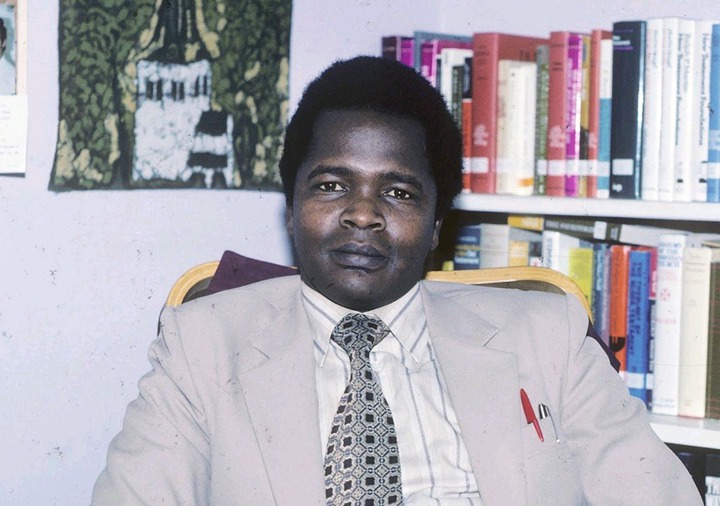 There was a time he was warned by a cabinet minister from Busia Hon Peter Okondo that he should never set his foot in Busia or else he won't come out alive. On the 14th of August, 1990, he went to Busia for a crusade and while coming back from the place heading to his home, he had a fatal accident and the prophecy was fulfilled. 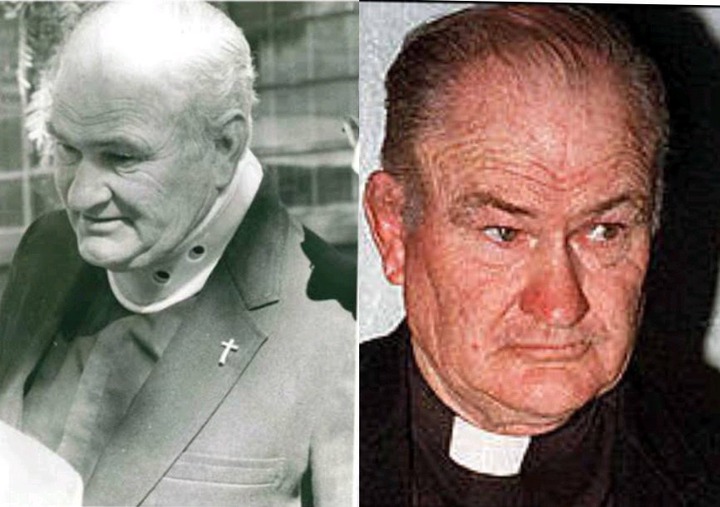 Anthony Kaiser was an American priest who found himself in trouble immediately after the 1997 General elections. He had linked several officials from the government with electoral violence and that is how he gained enemies. Two years later on the year 23rd of August 2000, Fr Kaiser was shot dead on the head and his body found the next morning along the Naivasha - Nakuru highway. 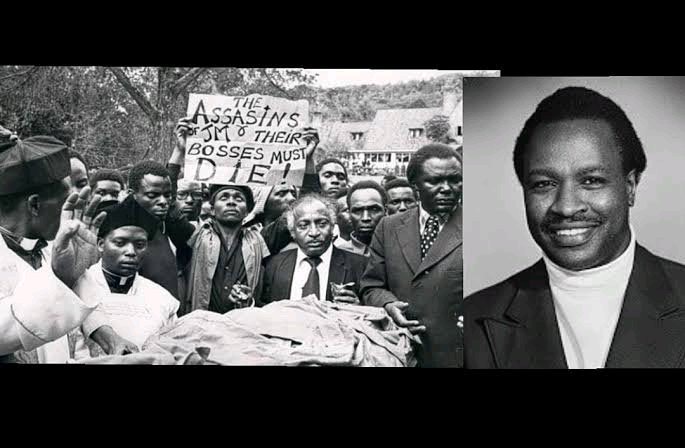 This is probably one of the most prominent in this list. J. M Kariuki was the then Mp for Nyandarua and at one time was an assistant minister. His last public appearance was alongside former president Jommo Kenyatta and That was on the 2nd of March 1975. 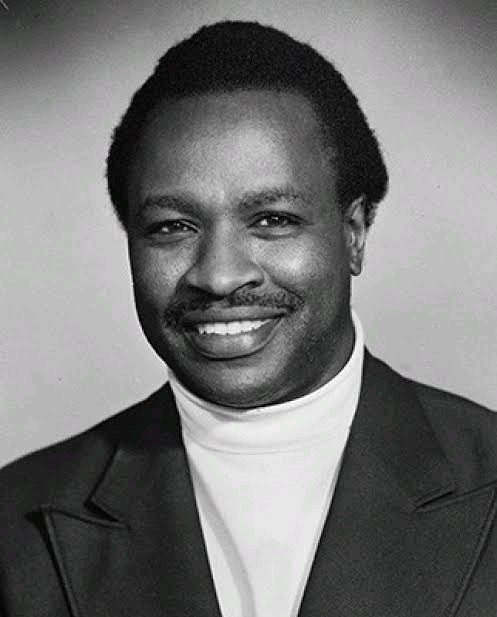 After missing for some days, the them vice president Daniel Moi told Parliament that the Mp had traveled to Zambia. His body was found at the Ngong forest. The body had been burnt and left on a nest full of ants. Nobody has ever been punished because of that and the death of J. M Kariuki still remains a mystery to date. 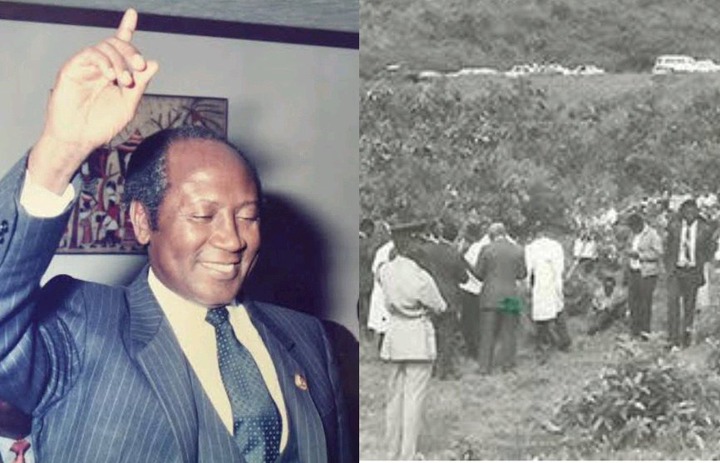 The disappearance of the then Foreign Minister was reported on February 12, 1990 at his home in Kisumu, a few days after his return from the United States with former President Moi.A few days after his disappearance, his body was found a few kilometers from his home, and later it was said that he had committed suicide, a report that many people disagreed with. 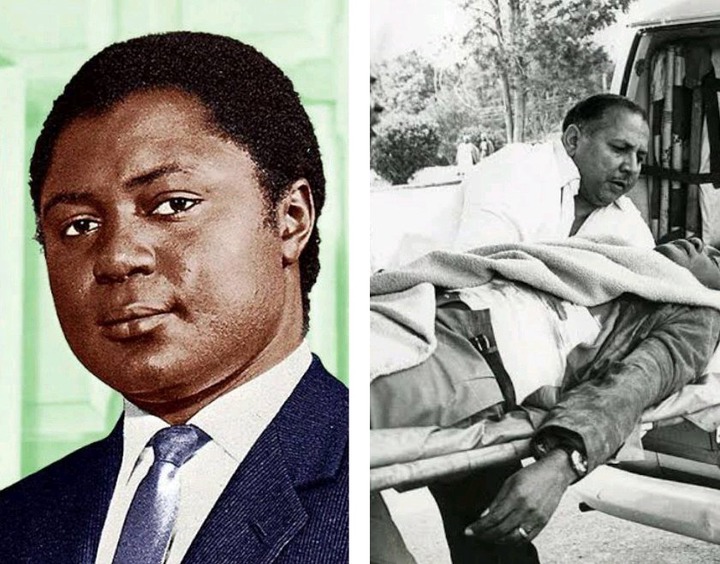 Tom Mboya's death was one of the most shocking deaths, one that even rocked the whole country. Tom Mboya was Minister of Economic Planning and Development. a man named Njenga Njoroge was arrested. 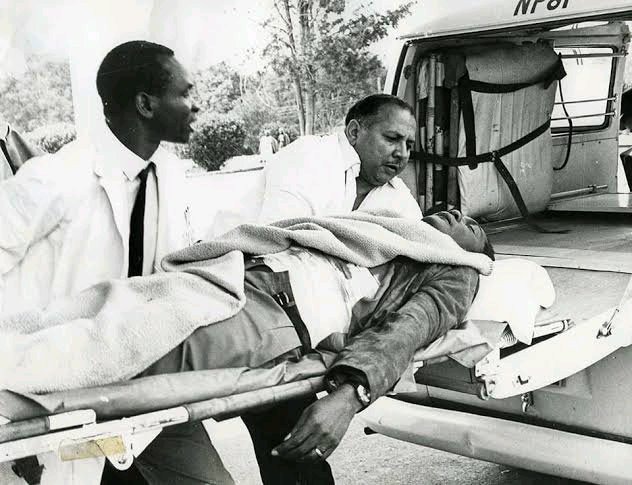 During his arrest, Njenga Njoroge told the people who arrested him to also persecute the "great man", but to this day it is unclear who the great man was.They hanged him, but many people believe that they took him to another country. Mboya was shot dead on July 5, 1969.

9. William Munuhe Gichuki  William Munuhe was a renowned businessman and journalist. found dead at his home in Karen on July 14, 2003. He was later found to be an FBI informant who helped track down the perpetrators of the Rwandan genocide.It appears that he was discovered and therefore killed. 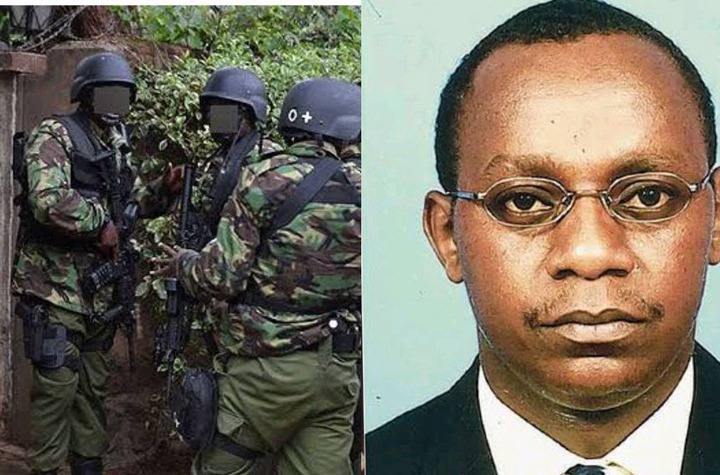 10. Professor George Saitoti This is another recent case and his death was one of the most shocking events of the decade, particularly with the report he was about to publish. After his death, Professor Saitoti was supposed to reveal the names of people in the government who had been involved in illegal business and was ready to deliver a speech at a press conference. 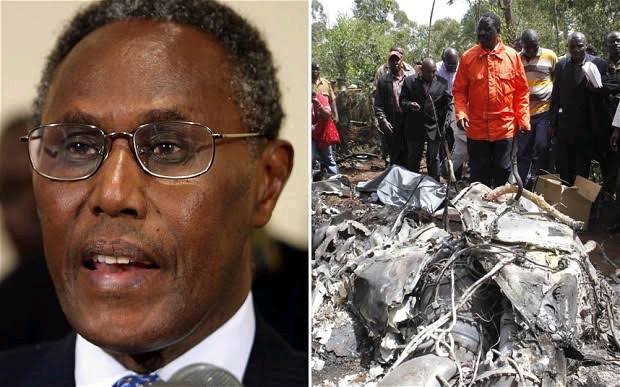 Many government officials were threatened, and this likely resulted in his death.He died in a plane crash, but many believe that everything was planned and everything had to be done to prevent him from reading the list of names.

Opinion: Political 'Mistake' That Ruto Should Not Do That Will Be A Big Win For Raila Odinga