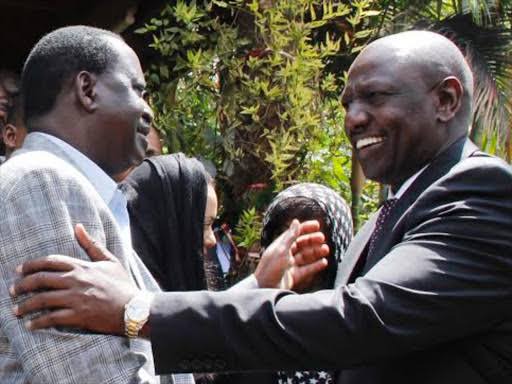 The renowned political analyst and senior Nairobi University lecturer Herman Manyora has come out to warn the former prime minister Raila Odinga from picking fights with the deputy president William Ruto. In a video shared on his official YouTube channel, the analyst warned Raila of exclusion, excommunication, neglect and annihilation if he continued to call the deputy president corrupt.

According to Herman, almost all politicians have been involved in graft scandals and that Kenyans are used to it to the extent of even praising it sometimes. He therefore tells Raila to desist from calling out perceived corrupt leaders if he wants to have a backing of other leaders. Manyora revealed that if other leaders (most of whom are corrupt) discover how Raila would treat them once he becomes president, they will gang up against him and put stumbling blocks in order to ensure he does not ascend to power. Instead, Manyora advised Raila to keep his thoughts to himself until he assumes power. That is when he can reveal his true colours and stamp authority which includes "taking thieves to Shimo la Tewa." 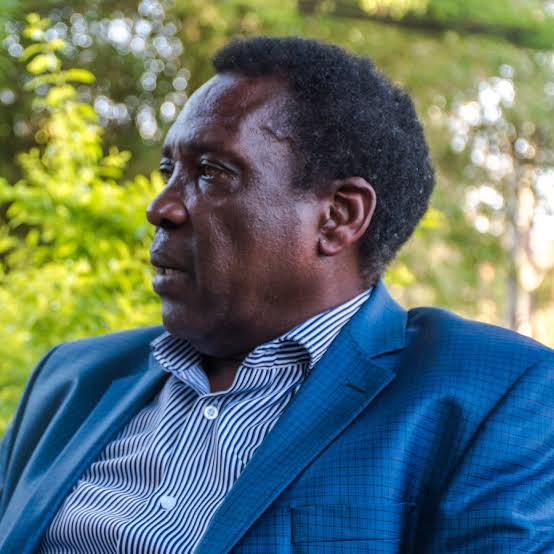 In other words, the analyst advised Raila to be as tolerant and accommodative as the DP is to his allies and anyone wishing to join him. Even if their past was smeared with corruption and massive graft. That is the only way he can woo backing from other leaders. In any case, Manyora adds, Kenyans have a nature of justifying corruption from the leaders they love and even sympathise with them creating a reverse effect from what Raila would expect.

"Don't call Ruto a thief. After all, all Kenyans are thieves. So when you call him a thief you are gaining nothing. In fact they will say he is our thief. Corruption is an industry and the "tenderpreneurs", the cartels in government, in the judiciary will all gang up against Raila Odinga and prevent him from getting to power. Just have that power and once you have it, send him to jail," he said.

Ruto's Ally Delivers a Disturbing News To Baba's Camp After Alleging This, Ahead of 2022