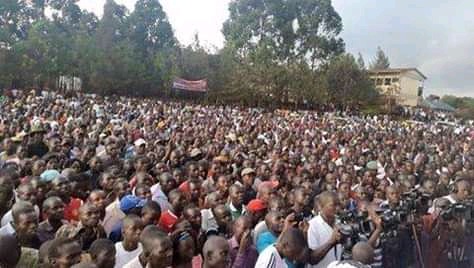 The major focus of the former prime minister Raila Odinga ahead of the 2022 general elections is to ensure he captures the vote-rich Mount Kenya region.

He has been making several tours in the region with an aim of strengthening his bid as well as doing away with the negative perception that he is very difficult to sell in the region.

In many occasions, the Orange Democratic Movement (ODM) party leader has been reminding the region that he has good intentions for them and would better their living standards contrary to what his opponents spread. 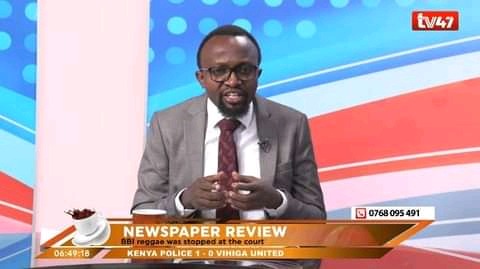 Speaking on TV 47 Morning Cafe, celebrated lawyer Ndegwa Njiru issued an advise to the Mount Kenya region that could make the former prime minister finds it easy in climbing the mountain ahead of the 2022 polls.

According to Ndegwa Njiru the Mount Kenya region should never be too selfish in 2022. He added that in Nyanza there are several people who fought for democracy including Raila Odinga who should be rewarded with the presidency.

"Let Mount Kenya region not be selfish this time. Let us look at Nyanza, there are people who have contributed to the fight for democracy," he said.

He added that if those who fought for democracy from the region for the reward the favour will fall on the ODM party leader Raila Odinga. 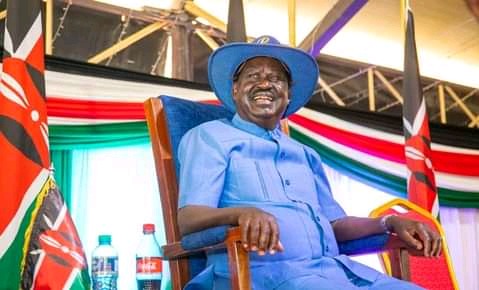 "If we weigh them, the balance will fall and tilt more on the part of Baba," he added.