By MsLK (self media writer) | 4 months ago 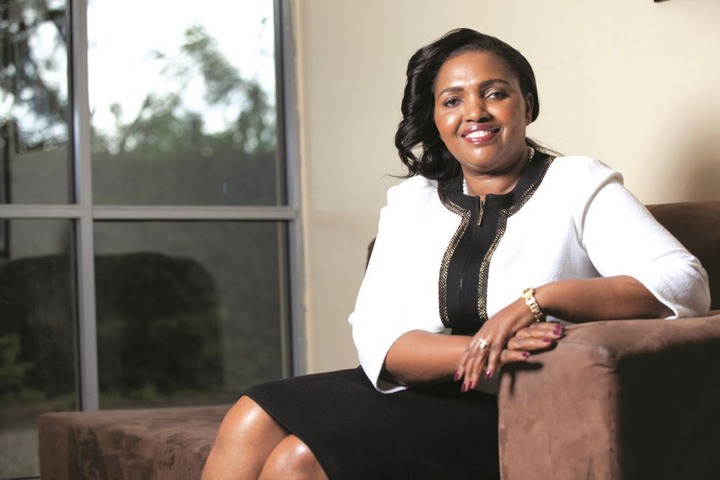 The Keroche Breweries Director known as Tabitha Karanja has officially joined Deputy President William Ruto's camp and will be vying for the Nakuru senatorial seat on the United Democratic Alliance (UDA) party ticket.

Ms Tabitha Karanja was among the politicians who attended a joint rally that was held by the Deputy President Ruto. Also in attendance were Amani National Congress(ANC) leader Musalia Mudavadi and Ford Kenya's leader Moses Wetang’ula at the Nakuru ASK showground on Wednesday.

Last year in October, she officially declared her intention to contest for the Senate seat.

However, she had remained tight-lipped about which political party she would contest from until on Wednesday when she arrived at the rally in Nakuru in the company of politicians allied to the Deputy President William Ruto.

With over six months before the official August 9 General Election, Ms Karanja has now joined a growing list of candidates who are seeking to succeed the current Nakuru Senator Susan Kihika.

Senator Susan Kihika; who is a close friend of the Deputy President William Ruto Ruto has already declared that she will vie for the county's governorship position.

Her governorship decision has thrown the race for the Senate wide open with at least 10 candidates declaring their interest in the senatorial seat.

Ms Karanja has said that if elected, she will ensure that money which is allocated to Nakuru county is properly used to transform the lives of its more than two million residents.

For years now, Tabitha has said that she has shied away from politics in order to concentrate on her brewery business.

She has begun discreet campaigns around the county.

Kalonzo Left Out As Details Leak On Power Sharing In Azimio Camp.