"It Is Done, Baba" Lawyer Discloses On What To Happen To Raila After Ousting Otiende Omollo

By Palmajosh (self meida writer) | 4 days

On Tuesday, the Orange Democratic Movement (ODM) party recommended the removal of Rarieda Member of Parliament, Otiende Amollo, from being Deputy Chairman of the National Assembly’s Justice and Legal Affairs Committee(JLAC).ODM chairman John Mbadi confirmed his removal and replaced by Ruaraka MP TJ Kajwang. Otiende is alleged to be removed for supporting the amendment of the Building Bridges Initiative (BBI). 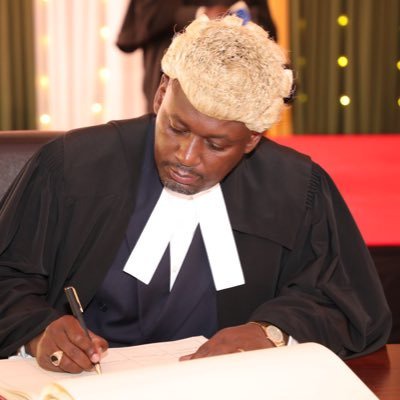 Speaking about the ousting of Otiende, Law Society of Kenya (LSK) Chairman Nelson Havi has said that, "ODM Party has completed self-annihilation in the National Assembly with the recall of Otiende Amollo from JLAC. In Senate, Orengo is the target. With John Mbadi and Junet Mohammed as his illegal advisers, Raila has committed an apocalyptic political error. It is done, Baba." Otiende and Orengo are some of the lawmakers in the ODM party who always make sober decisions compared to the likes of Mbadi and Junet Mohammed. They are very vocal and outspoken leaders and if they ditch the ODM party, Raila will lose a lot. 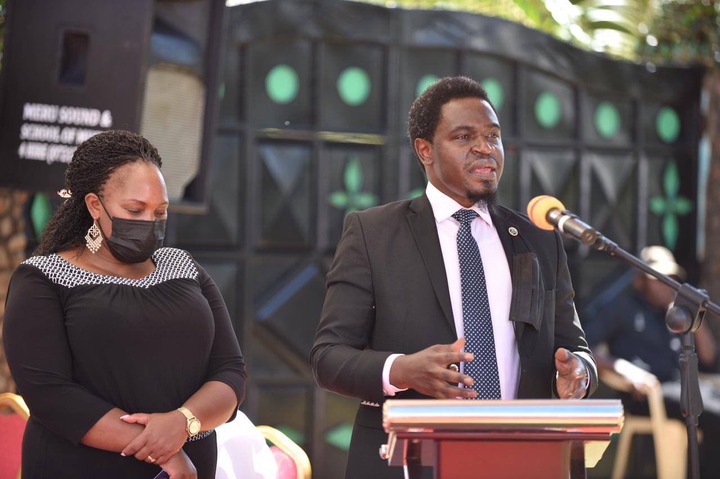 Otiende and Senator James Orengo were supporting the amendment of BBI in the parliament which caused conflicts in the party where Raila Odinga wanted the BBI bill to be passed the way it is without making any changes. Do you think Raila will be committing political suicide when he allows Orengo and Otiende to ditch ODM party?