By Haekemkesh (self meida writer) | 1 months 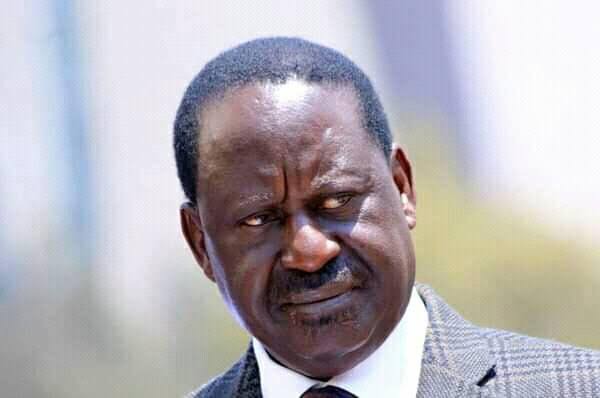 Mutahi Ngunyi, a renowned political analyst, has stated that former Prime Minister Raila Odinga made a huge mistake when he stated that if he wins the presidency in 2022, he will imprison all corrupt individuals.

Raila said in Mombasa on Saturday that if he is elected President of Kenya, his first task will be to imprison corrupt officials, including Deputy President William Ruto.

The former Premier questioned the source of the money Ruto donates to church Harambees and other social functions every week.

“Where does he get his millions? No one questions where this money is coming from. “These are thieves who should be in Shimo la Tewa, but they're flying around in helicopters... When we get into power, we will imprison everyone.

“These are thieves who belong in Shimo la Tewa, but they're flying around in helicopters... “When we get into power, we will imprison all of these people,” Raila stated.

In response to Raila's statement, Ngunyi stated that corruption is a way of life in Kenya, and the message Raila Odinga was conveying was risky for his 2022 presidential bid. 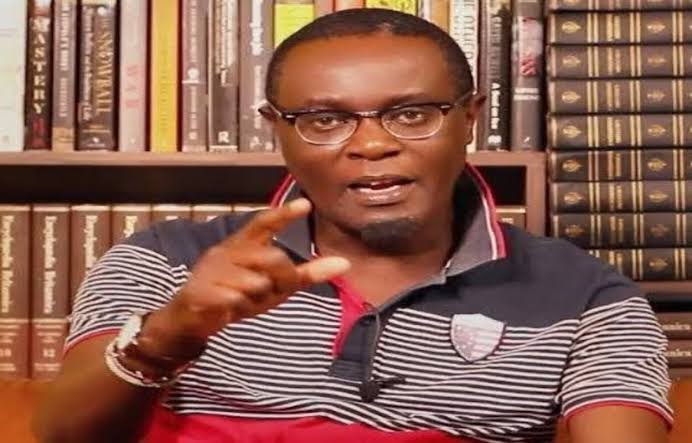 “Some of these people are calling the shots around the President, and Raila Odinga is scaring them away,” Ngunyi said.

”He has done almost everything in his strategy, but the cartels have never embraced Raila Odinga. This is due to the fear that if he becomes President, he will likely implement radical changes,” he added.

Content created and supplied by: Haekemkesh (via Opera News )

Signs That Someone Is Obsessed With You;Not Love.