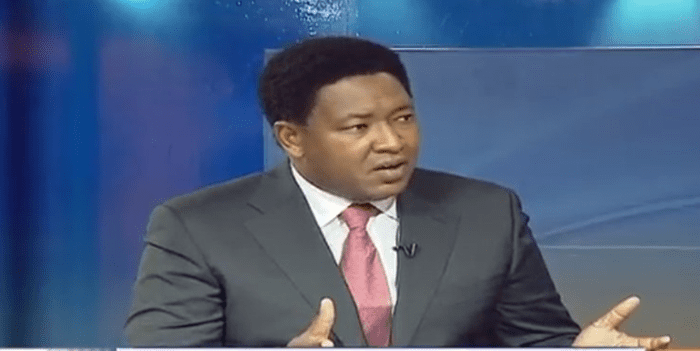 Among them, was Narok Senator, Ledama Ole kina who had a pressing point concerning the discussion topic at that time, 'IEBC' and how is influenced by several factors.

According to him, aspirants wanting to be Nation's head, always find the independent body, worth controlling. 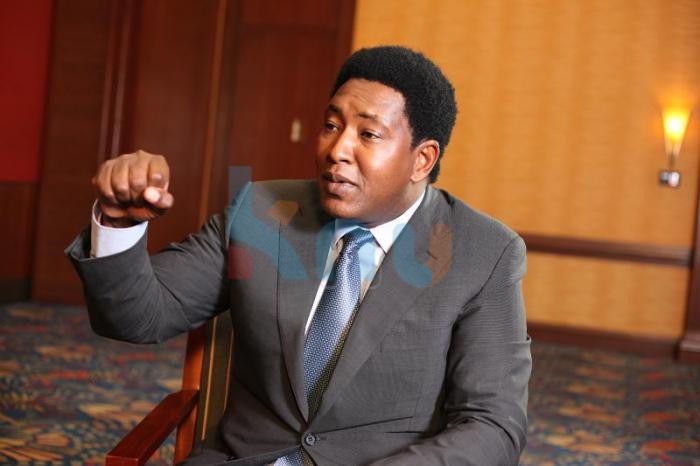 Despite the ironical nature of the election body, being self-independent, he says, there are some top elements with much will and might, who always show interest with it and for sure, it ends being captured, or it bends according to the demands of these influential hopeful presidential candidates. 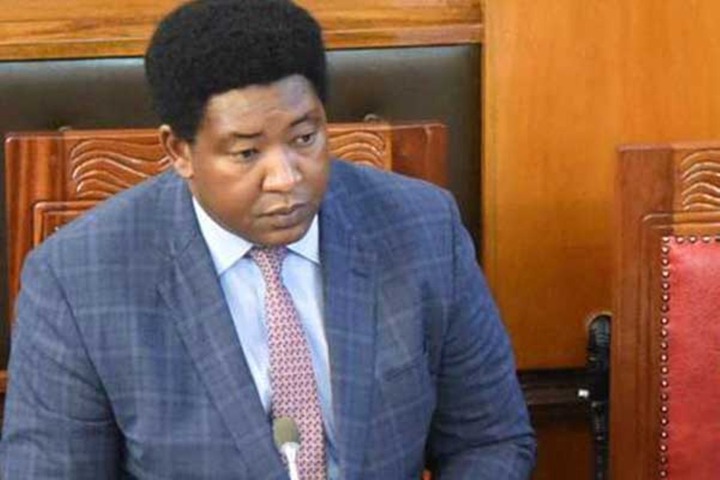 In the past, we have witnessed our elections being marred with widespread rigging, and in the end, it turns out to be violent, characterized by bloodshed across various communities.

For instance, In the just concluded general elections in 2017 in Kenya, we saw how the judiciary fought tooth-to-nail to have the server opened, which it didn't happen, much to their disappointment, leading to the annulment of presidential elections. It was alleged that the server hosted malicious activity, which included corrupting the independent body, and hence password forgery, which resulted to rigging being done online and remotely.

Kenya didn't get the chance to know who actually won, or to what extent was the supposed rigging, carried out. 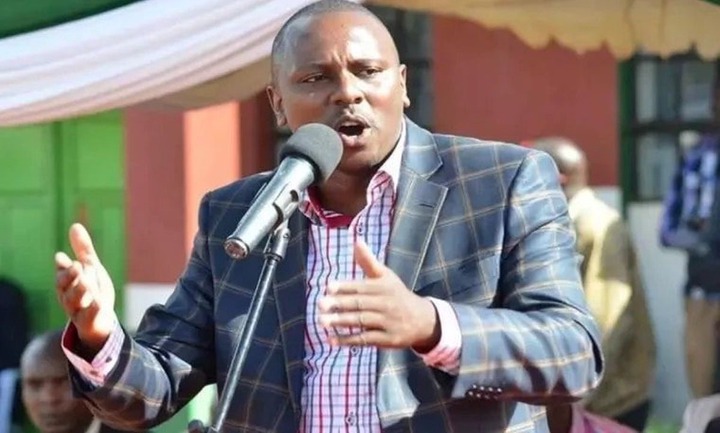 Kimani's point, is all about fairness, and marquee, the body charged with conducting elections, has a strong policy of ensuring 'free and fair elections,' why then should we have scenarios of widespread malpractices in various voting centres?

Therefore, it calls for every political parties, coalitions, to abide by the rules and regulations contained in IEBC documents, so that we shy away from any form of malpractice and hence no one will have a hand in controlling the institution.

Therefore, Is the institution ready for general elections? Or will there be an extended elections date according to much hear talks around the country?

Can One Kenya Alliance form the next Government?

Make Her Fall In Love Easily By Doing These Romantic Tips

Raila On 'Standby' In His Presidential Ambition As He Set This Tactic, Blow to Ruto