By Feddyblog (self media writer) | 26 days ago 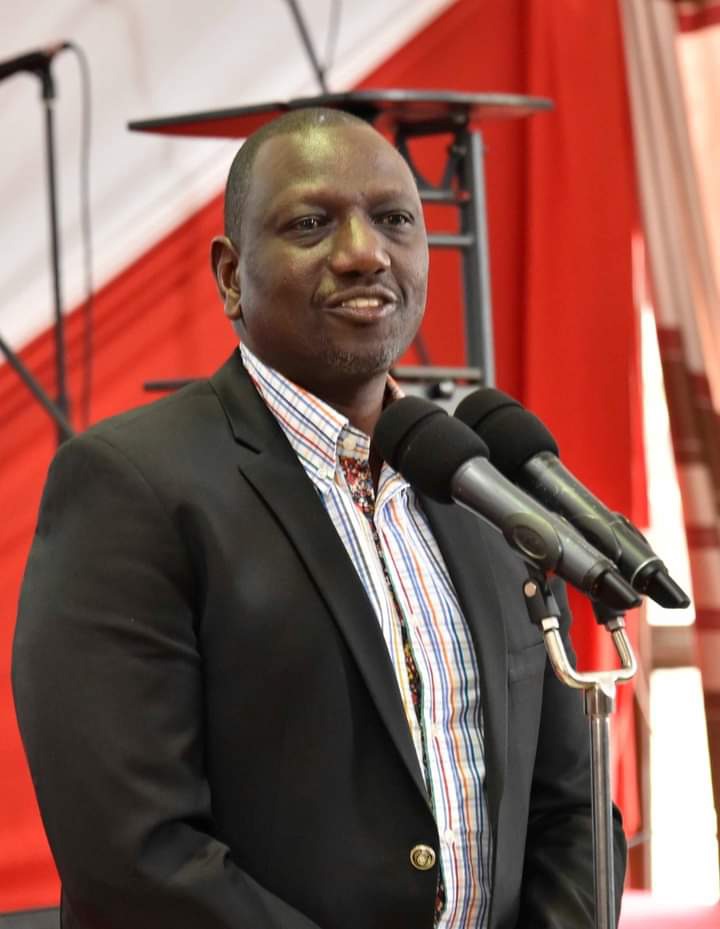 The second in command William Ruto has today dropped bombshell to his Batallion as he has told them today that he won't give anyone free nominations and that they have to face the music in the nominations.

According to the reliable source, the second in command has today delivered bad news to his UDA generals as he was meeting with grassroot leaders at his home in Karen today. This comes after their have been rumors that he has specifically Secured seats for his battalion in the nominations, this coming after him endorsing Kimani Ichungwa and the rest for the Murang'a senetarial seat. 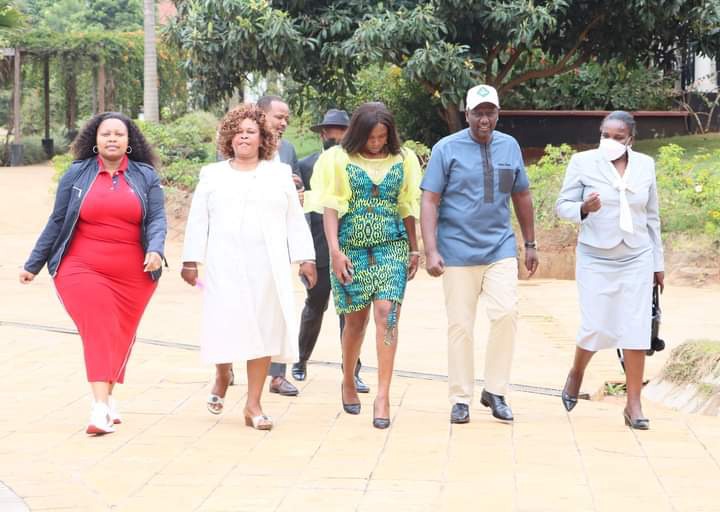 Adding to that, the second in command has assured his battalion of free and fair party nominations in as much as it was rumored not to be the case. It's a big blow to his generals who have been supporting him knowing that they will have free ticket to run for various seats in the oncoming general elections.

Meanwhile, good news to the second in command and his Camp after governor Waiguru has finally joined his Camp today planning to face off Ngirici in the party nominations. He has further decided that every man for himself or herself during nominations and thats the rule of the party. 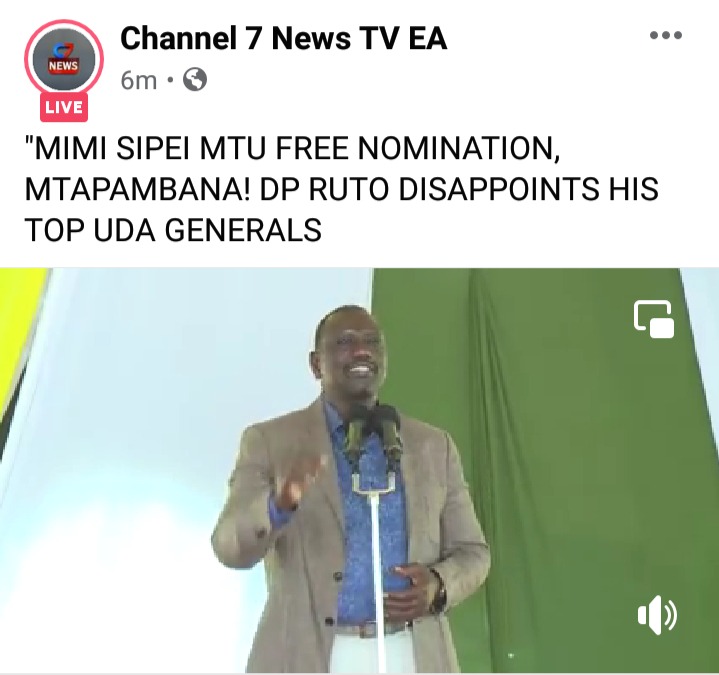