By BAZUUU (self media writer) | 1 month ago 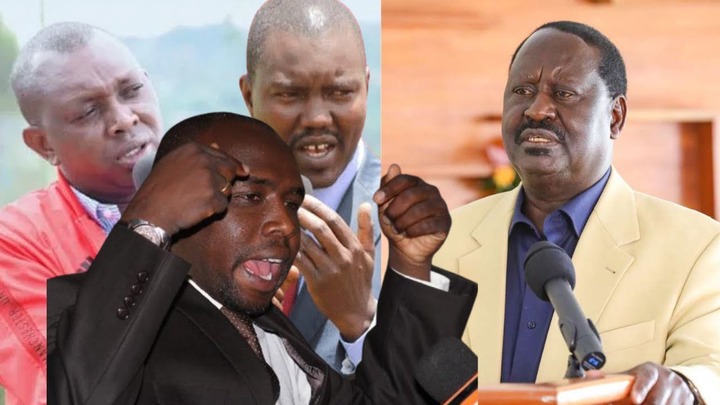 As we draw near to the forthcoming general elections which are expected to be held in August of 2022, nothing has changed much as politicians have carried forward their norm of early campaigns.What has changed is the number of new candidates who have availed themselves and announced the different political positions they will be battling for.

Interestingly the President seems to have many suitors but the Deputy President William Ruto and his arch rival the former Prime Minister Raila Amollo Odinga draw all the attention.They are said to be favourites due to the masses that follow them.

Speaking during a rally near Eldoret town,three major allies to the Deputy President ganged up to challenge their leader's competition.The three Deputy President's loyals were Kapseret MP Oscar Sudi, Uasin Gishu Governor Jackson Mandago and Elgeyo Marakwet Senator Kipchumba Murkomen.The three launched a verbal attack on the ODM party leader sending him a warning message ahead of the 2022 general elections. 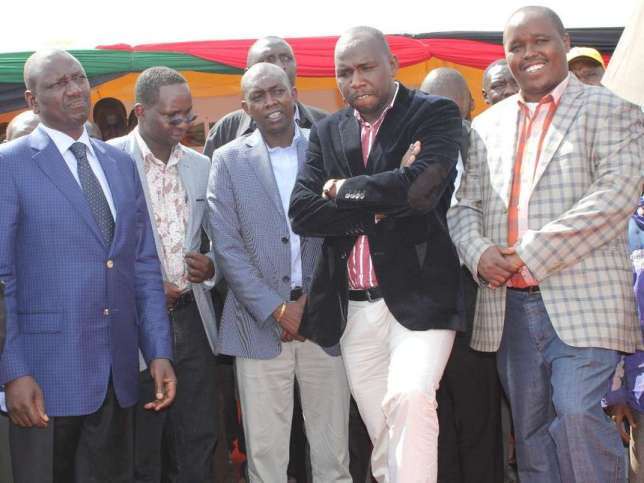 They dared him to publicly declare his intentions to be in the race in 2022 and should stop leaving people guessing with his decision.Furthermore,they declared their readiness to face Raila in the ballot stating that they aren't afraid.

In addition to that,they warned him of speaking ill of their leader in his campaigns telling him to pipe down and anticipate their win come 2022.

Content created and supplied by: BAZUUU (via Opera News )