By @DAVEWERE (self media writer) | 2 months ago 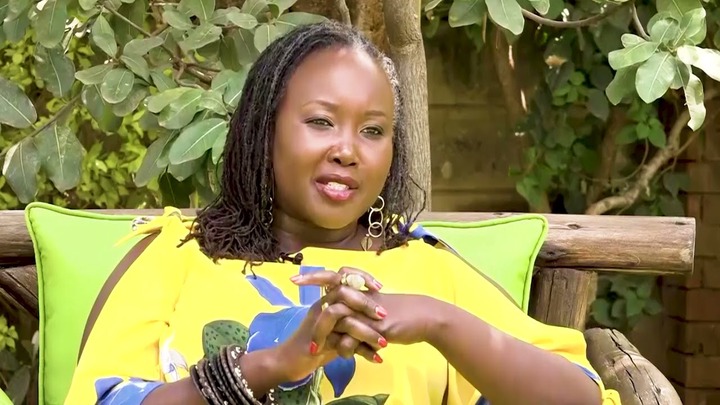 A renowned human rights activist Jerotich Seii has declared her interest in the Elgeyo Marakwet senate seat following the nomination of Senator Kipchumba Murkomen as the Transport Cabinet Secretary by President William Ruto on Tuesday.

Jerotich who made this revelation through her official Twitter handle and Wednesday afternoon stated that she has been inspired by her past records as a defender of the rule of law.

She has since revealed that her party of choice will be UDA.

“We have worked hard together to promote the rule of law and improve our lives. I am ready to serve as Senator for Elgeyo Marakwet County,” said Seii.

Jerotich has always been a frontliner in fighting for the rights of ordinary citizens either through court processes or through lobby groups.

Her first major battle was that against Kenya Power and Lighting Company (KPLC) when she accused the company hiking prices and exploiting consumers.

She would later feature prominently in the fight against the BBI where she together with other activists and politicians like Boniface Mwangi, Martha Karua, David Ndii took the case to court and won. As the country waits for several by-elections, she is now among the first people to declare interest in the seats which will soon remain vacant.