Wangamati: 'I Have Not Joined Democratic Action Party (DAP), Ford Kenya Is My Party'

By ShamuAshale (self meida writer) | 27 days 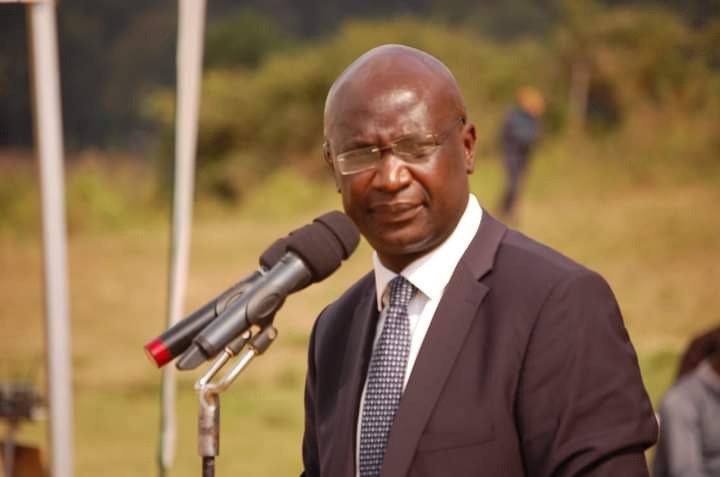 "I have seen people spreading rumours that I have joined or likely to join DAP, let me tell them that I am in Ford Kenya party to stay, Wangamati is not a cowed and if I want to join the other party I will do it publicly," he said.

Reports had emerged earlier in the week that Wangamati, Kanduyi Mp Wafula Wamunyinyi and Tongaren Mp Dr.Eseli Simiyu had may have dumped FK and were on the way to join DAP. 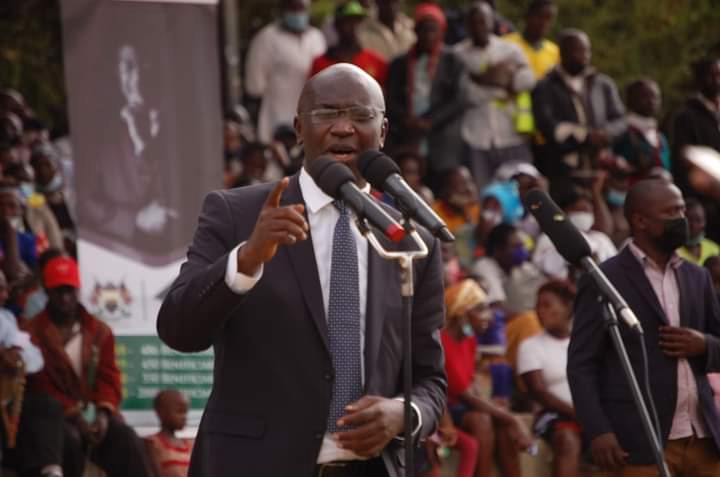 The trio are the key faces behind a failed coup in Ford Kenya in early 2020 where they had announced to overthrow its party leader who is also the Bungoma Senator Moses Wetang'ula.

Wetang'ula rushed to court and the matter is still pending for the last one year.

Wetang'ula has since been discharging his duties as the party leader and dismissed the coup plotters as children who are trying to tease their father but they will eventually that he holds all the instruments of power.

"I am the party leader and nothing has changed, let the disgruntled members leave in peace instead of causing confusion in Ford Kenya, I urge our supporters and Kenyans of good will to support us achieve our goals as a party," he said. 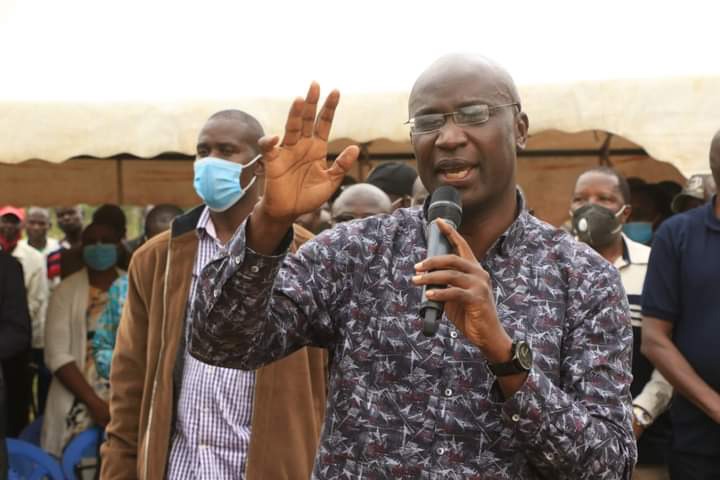 However, Wangamati revealed that he is in Ford Kenya party to stay and no one has the capacity to force him out of it.

"Ford Kenya is my party that propelled me to this position, I can't leave it yet, we will fight from within, FK is my business," he revealed.

Asked whether he will reconcile with Wetang'ula, Wangamati tight-lipped to respond but said, 'May or may not, we will cross the bridge when we reach there'.

The County boss observed that hiding in court won't save Wetang'ula because the court will eventually deliver a Judgement at one time.

"Let him not hide in court, let him convene a National Delegates Council meeting so that we will understand which faction has majority members, we want an NDC, it is the highest organ if the party that will determine who real owns FK," he said.

During the coup, Wamunyinyi was picked as the party leader to replace Wetang'ula while Eseli retained his General Secretary's seat.

They had accused Weta for running down the party, taking it as a personal kiosk making it to perform poorly in last general elections. 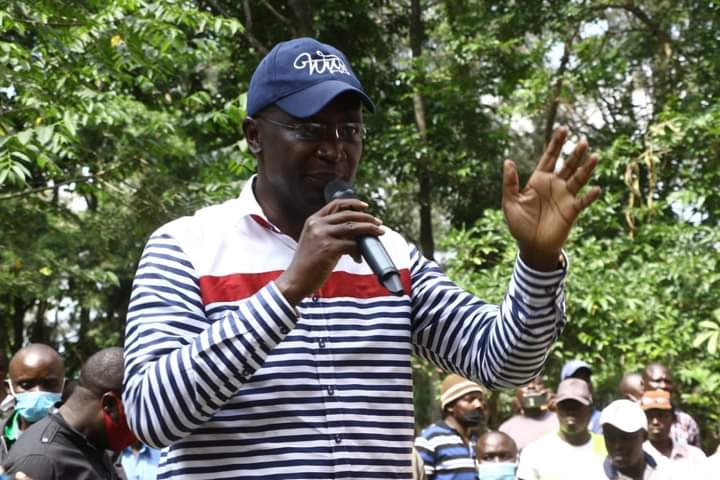 Wangamati stated that coalitions for next year's general elections have started to emerge and soon those vying for different seats will start taking sides.

"Already we have seen The handshake team which I currently support led by President Uhuru Kenyatta and ODM leader Raila Odinga, we also have UDA of the deputy President William Ruto and Okoa Kenya Alliance, with time we will associate ourselves with a winning team," he said.

Avoid Scanning QR Codes Randomly. See What They Can Do To Your Phone

Uhuru's Right-hand Man Praises Kuria, Reveals The Exact Time They Will Allow Him To Join Kieleweke

Avoid Groundnut If You Notice These 4 Things In Your Body