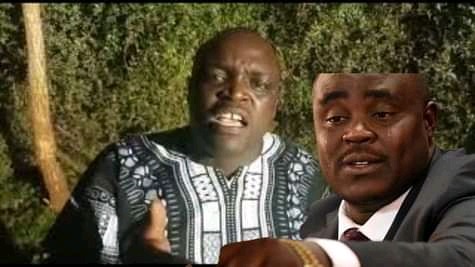 Kenyans have reacted to the latest warning by Orange Democratic Movement (ODM) leader Raila Odinga's die-hard supporter to Kakamega Senator Cleophas Malala, over consistent attacks to the ODM chief ahead of next year's general elections saying that he should not be allowed to partner with One Kenya Alliance (OKA) principals again ahead of next year's polls.

Speaking on an interview with the press as quoted by Channel 7 news, the man who is Raila's die-hard ally warned Kakamega County Senator Hon Cleophas Malala against his consistent attacks to the former Prime Minister, saying that he should keep off Odinga's line because he's is not his age mate and Malala is also not a co-principal of One Kenya Alliance. Therefore there's no need of him throwing words every now and then inciting the Luyha community against Odinga whom they are not in the same league.

Video link: https://www.facebook.com/channel7newstv/videos/266821442108911/?app=fbl. This statement has elicited mixed reactions from Kenyans, where most of them have agreed with it saying that Malala needs to cool down his temper and attacks on Raila since he has gone too far, despite him being a member and not even a principal of One Kenya Alliance. While others feels Malala might be saying that truth about what Raila did to his former National Super Alliance (NASA) partners which is making it difficult for them to reunite again. 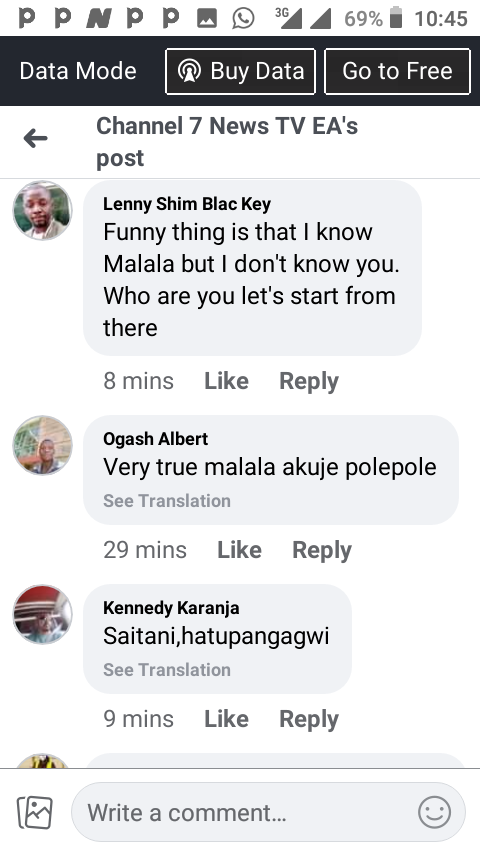 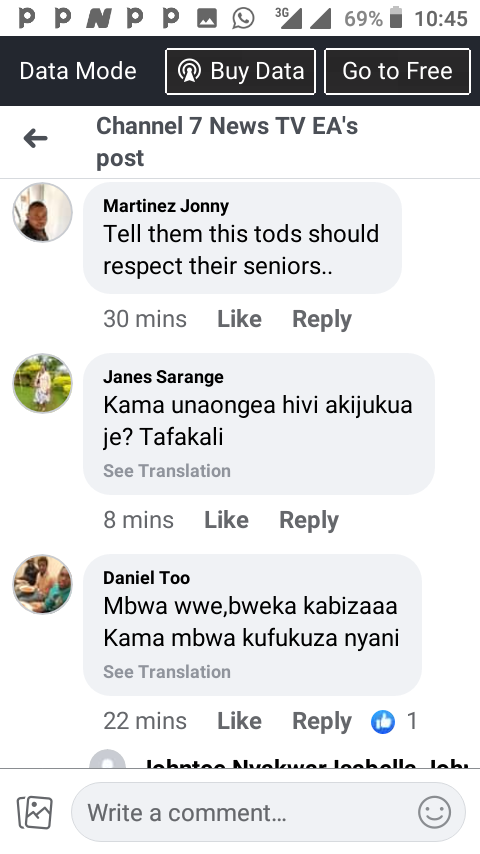 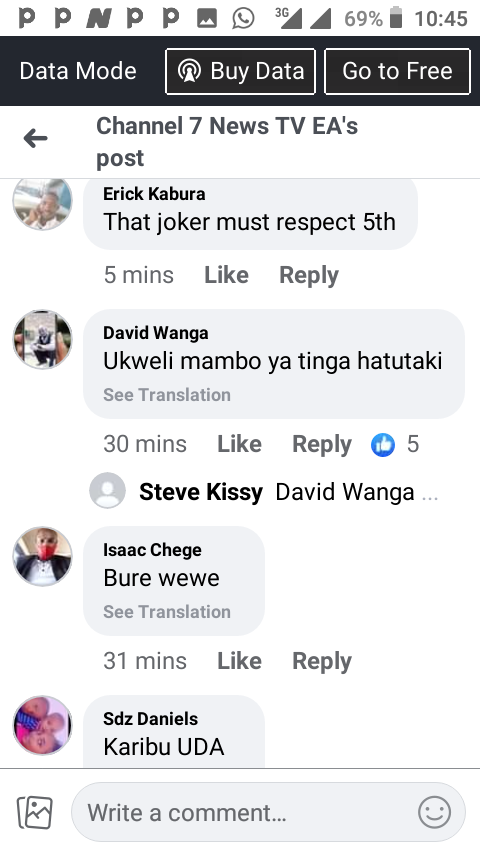 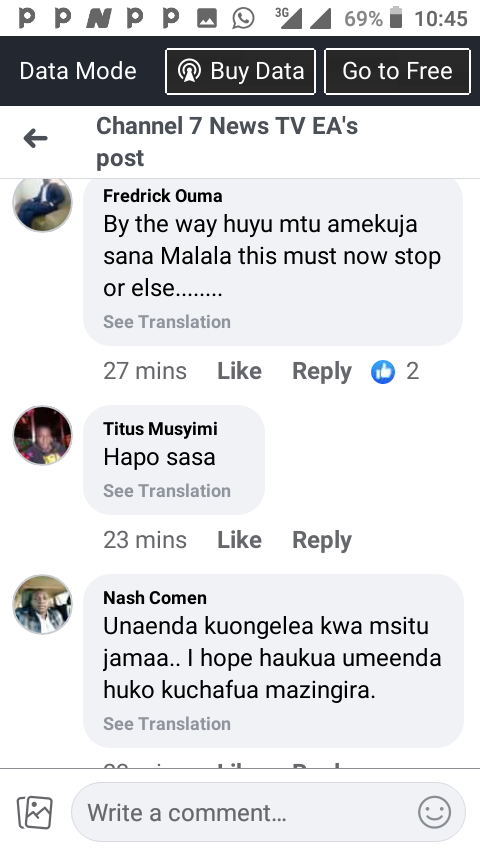 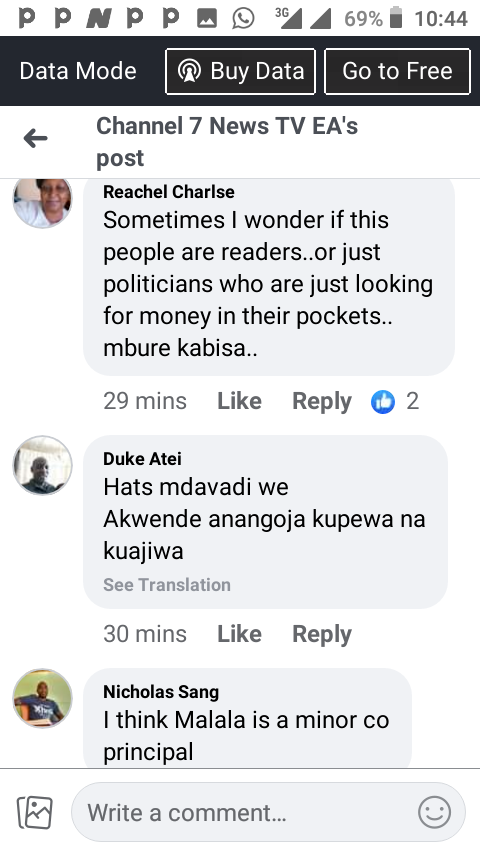 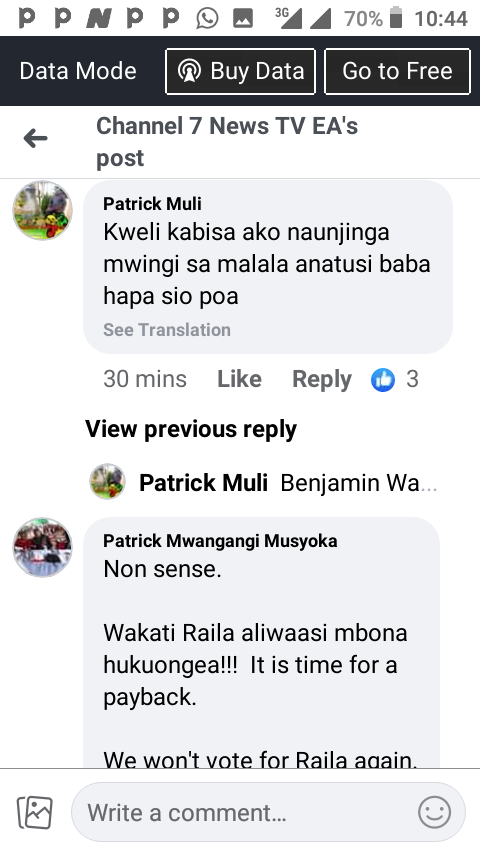