The former prime minister Raila Odinga has declared that he will not need any opposition when he become the president of the republic of Kenya in the 2022 general election. 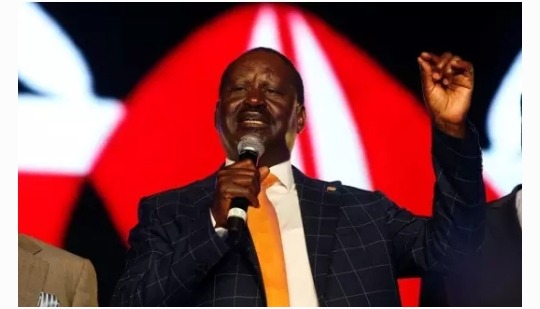 This was revealed by the ODM secretary General Edwin Sifuna, who said that Raila and the party have the best plans and policies for the country and will make government operations so smooth that there will be no need for Opposition.

Sifuna stressed that once Raila Odinga takes control of the government, corruption among other vices will be a thing of the past.

Orange Democratic Movement, (ODM) secretary General Edwin Sifuna also has told off those who claim that the party is currently ineffective because it's part of the current government and thus unable to point out mistakes.

He noted he has lately been receiving complaints from Kenyans who want Raila to solve their problems, yet when it's voting time they ignore him.