Kisumu county governor Anyang Nyong'o was chased by senators on 23rd September 2020 when appearing before the senate watchdog committee. 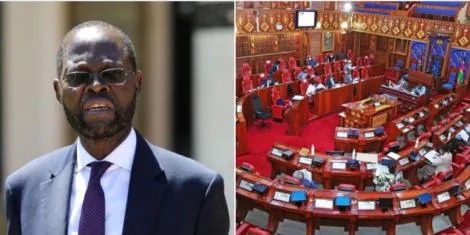 The senators accused the governor of being unprepared to give answers to questions directed to him concerning audit queries. This was the second time the governor was being summoned and considered unprepared. The Senator of Migori county, Ochilo Ayako, who was the committee chair, ended the session when the responses of the governor were declared disorderly. 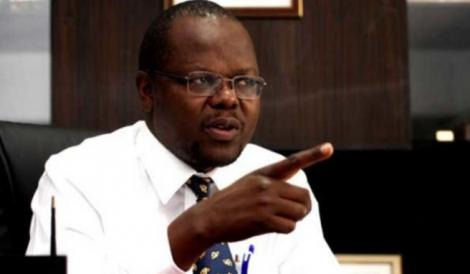 The Kisumu senator Fred Outa declared that the governor did not take the proceedings seriously and that a fine should be imposed on him. It has been noticed that governors and senators have not been at good terms. The senators have always accused governors of being summoned for corruption allegations. The governors have claimed that senators take advantage of the summons to intimidate them. 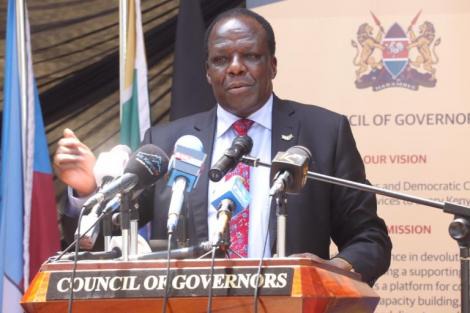 The senators have however said they won’t stop to undertake the responsibilities given to them.

Content created and supplied by: Marieq24 (via Opera News )

7 Types Of Mistakes That Will Haunt You

Charity Ngilu Break Silence Minutes After The Meeting At The Bomas Of Kenya, Says This About Musalia