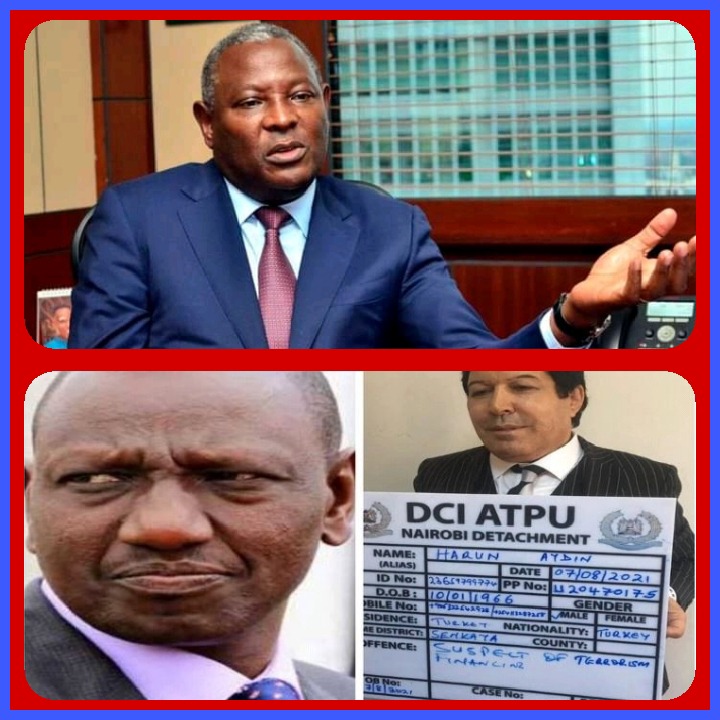 This has attracted mixed reactions from netizens. Here are some of there reactions:

Bett Cornelius: Those mps have no mandate to summon anybody after passing unconstitutional bill,so we have got no trust on them , its our prayer as citizens that all those mps go home ,we thought they were law makers only to realize that they are law breakers and betrayers of the constitution they vowed to protect.

Jano Memoi: Seriously our MPs have no brains how can you debate on private institution instead of debating on issues concerning wananchi you're debating on personal issues: Lumumba was right that if you elect a dunderhead he won't change remains an elected dunderhead.

Leeky Leeky: These are Mpigs who said they cant pay taxes we have become their donkeys as thy pocket cash and grow their stomachs. Why cant they debate on lowering prices for common commodities used by mwanainchi. Useless people.

Mark Maiyo: Equity Bank can lend to whomever they want to as long as the borrower is within their lending matrix... their core business is to make profit as long as they are compliant with CBK....I don't see where the MP's come in to decide for them who deserves to loan and who doesn't.

Cal Mak: How pitty you expose how limited they are in reasoning. Just how private business by a private institution gets to be business of our legislative arm.sorry you for this shows you just lost the battle and looking for a way to bring somebody down by non legit ways. Ironic when we have KEMSA, covid billionaires, NYS and so many others including car grants. Why can't you summon those ones?

Patrick Sylvia Na Wangari: James Mwangi should send a sales rep to represent him, or he should fail to honor the summon completely. What can those intellectual dwarfs say to a big mind like Mwangi? Imagine the questions Babu Owino, Mbadi, Junet, Sabina ama Moses Kuria would be asking? Nothing objective but everything that adds points to their political masters. James Mwangi afadhali tu ucheze golf, ama aingie tik tok hiyo siku.

Eddy KE: Nonsense, he made a phone call and the massive loan was facilitated because he's a prominent customer and able to repay if he defaults. Our MPs are useless at times.

Fredrick King Okero: Equity is not a government arm, aprivate organ, the CEO is the owner, & the owner gave 15m willingly. Stupidity of high level. Follow COVID-19 billionaires instead.

Owino Atito: Equity is a public company and the money in it belongs to the citizens of Kenya so it's a matter of public interest and they are in order.

Bakari Kemei: The mpigs should emulate the judiciary by working independently without any external influence.Its right summoning whoever but things should be done right.

Evans Oluoch: They should summon the regulator not Equity Bank Bosses.

Lyttle Vybz Wa Msooh: The Desperate BBI Orphans...!! I can't believe these are the kind of Mps We elected, they all got a single digit iQ.

Isaac Kipruto: Dr. James Mwangi is a successful banker who understands too well the reality of bottom up technology in economics. Equity's journey is amazing and is now a leading bank nationally and internationally ...he is in business and banks don't give 15B loan without security .

Herman M Mtiga: One phone call, foreigner gets 15billion from equity bank. Myself wanted 1million they almost demanded my kidney. I am closing my equity bank account ASAP.

Njuguna Njuguna: But, why invite James Mwangi and he didn't indicate that Ruto contacted him. He who alleges must prove, and that's Ruto.

Who Is The Preferred Candidate For The Deep State?

Wanjiku Attends Send Off Event in Kiambaa, Mourns Over The Death of Silas Wadue

Need Some Quick Cash? Here Are Body Parts You Can Legally Sell