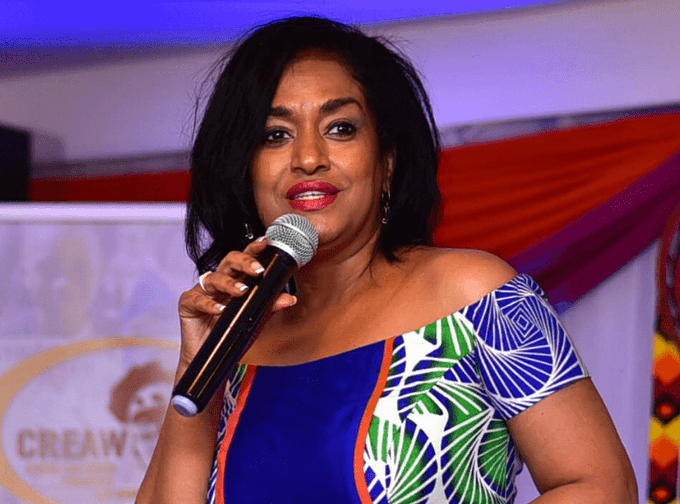 This is after a series of clips released by the former Nairobi Governor Mike Sonko. She claims that Sonko's actions show lack of respect for all genders as well as Children.She spoke during the illumination of KICC to mark the beginning of sixteen days of Activism against Gender Based Violence. The former Governor however says that the recordings act as evidence and he hasn't broken any law. 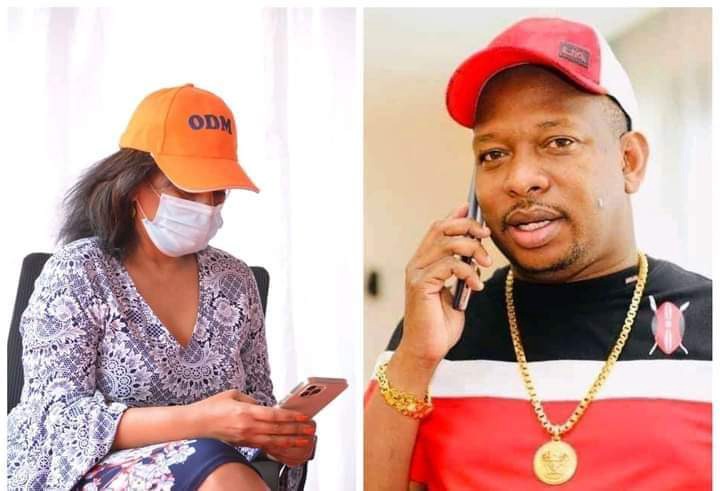 This however has not been taken lightly by Kenyans on Twitter with others claiming that the Nairobi's Women Representative has panicked while others have condemned Sonko for releasing the videos. Mike Sonko had previously released a five episode clip where he showed how the Judicial System is corrupt. A number of people have been exposed in the Sonko leaks saga including Justice Said Chitembwe and Cecil Miller who was the former Governor's lawyer. Mike Sonko has filed a petition for the removal of Justice Chitembwe from office.

Content created and supplied by: Kingpin035 (via Opera News )

Raila and DP Ruto Expected To Tour Narok, Reasons For Their Visit Explained