Seats UDA Will Get In Nandi Against Azimio La Umoja.

By Gauye (self media writer) | 1 month ago 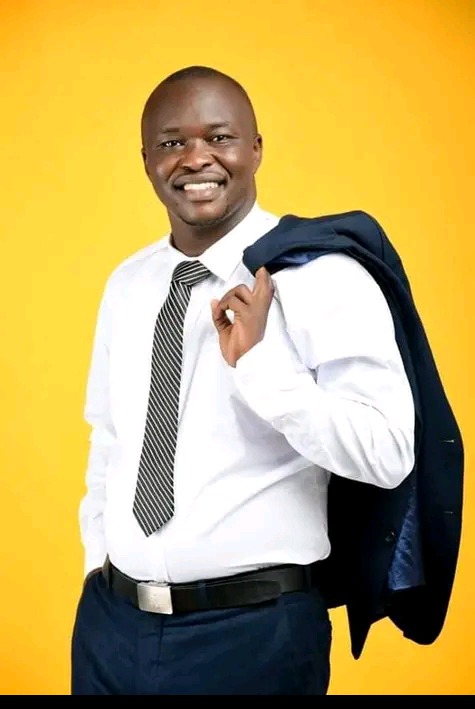 With only a few days till the election, it is expected that the Raila Odinga-led Azimio Party will lose and the Kenya Kwanza Team will win every seat in Nandi County.

UDA would be chosen as governor, senator, representative for women, and parliamentarian if the August elections were held today. 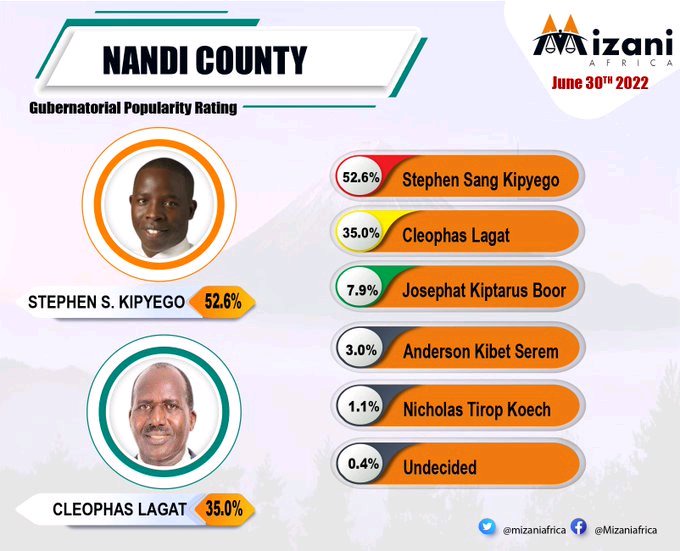 In the elections held today, Cynthia Muge would win and represent women. Currently, she is in the lead with 78.3 percent of the vote. The person who came in second has 13.5 percent, thus she is far ahead of her competitors.

Let's concentrate on the electoral district of Nandi Hills. Despite allegedly winning the nominations, Alfred Keter has lost popularity because he was turned down for the UDA party ticket. Bernard Kitur would prevail in the current election with 52.7% of the vote. 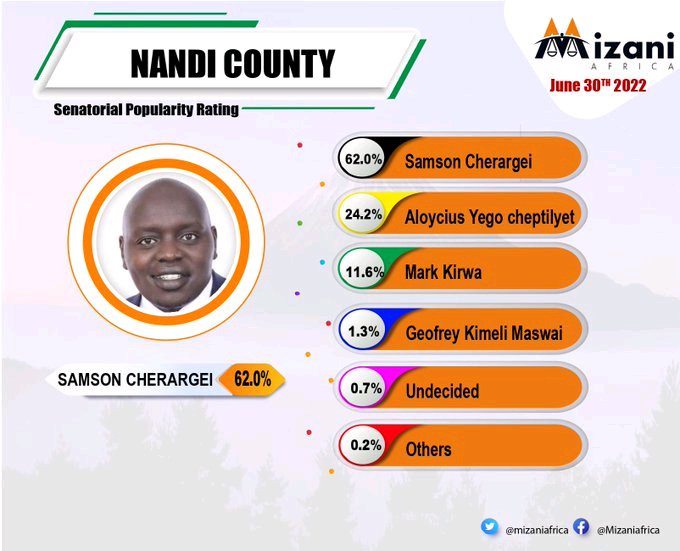 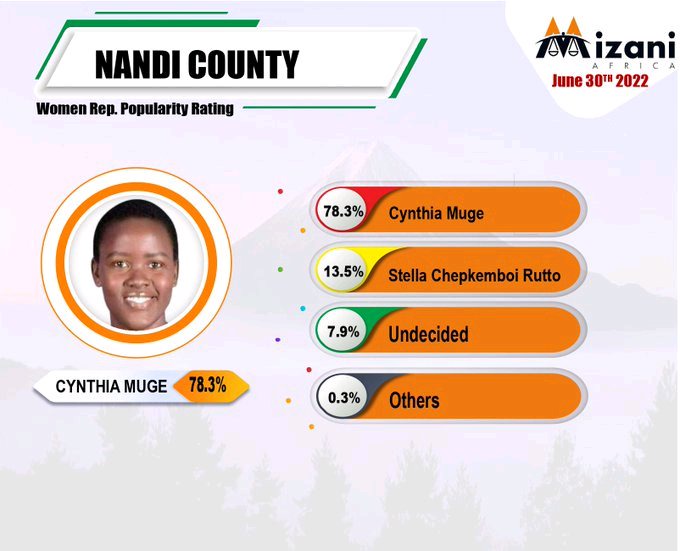 Content created and supplied by: Gauye (via Opera News )