By Hotter-News (self media writer) | 3 months ago

Famous Lawyer Dr Miguna Miguna, who has just arrived after being in exile for more than 1700 days has been advised to take a revenge following his "illegal" deportation. 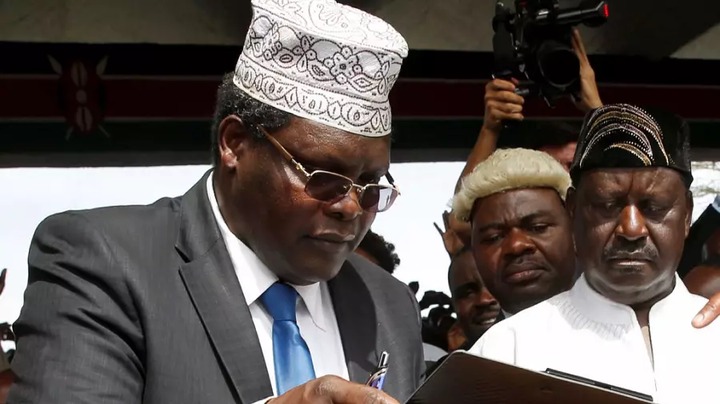 During an interview at TV 47 Kenya, political analyst Njogu argued that Dr Miguna Miguna is a citizen of Kenya and it was illegal to ban him from entering the country by those who were in power during the last Government.

Njogu has pointed out former prime minister Raila Odinga as one of those who aided the deportation of Miguna Miguna even after full support from the lawyer during the 2017 general election which resulted in illegal swearing in of Raila Odinga as the people's president.

Njogu now wants Dr Miguna to perpendicularity deal with ODM party leader and freed the Luo nation from the hands of former prime minister and his family.

Miguna had earlier vowed to do the same and Kenyans are eagerly waiting to see of he will succeed. 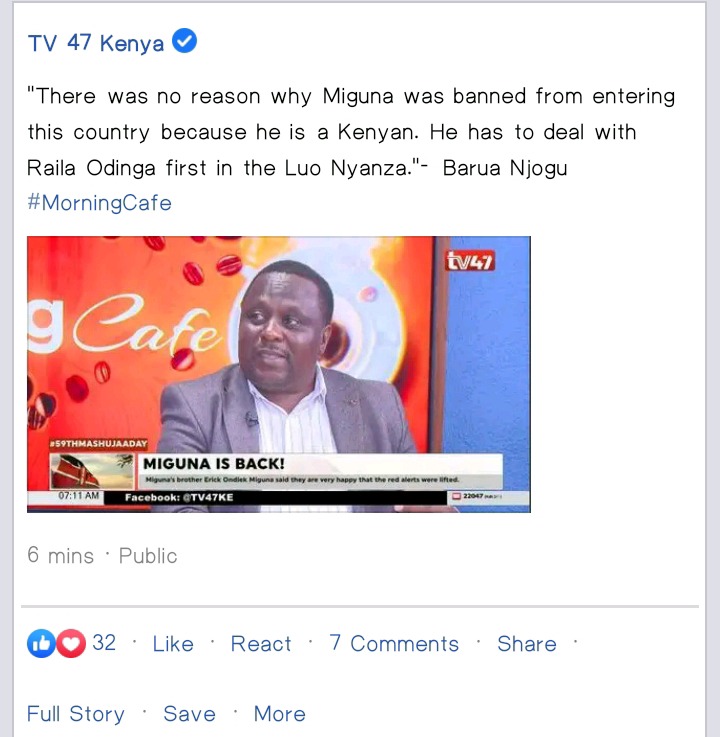