By Bwomare (self media writer) | 1 year ago

Here are the top 5 richest president in Africa as Uhuru kenyatta is representing Eas Africa.See the number uhurru is taking, 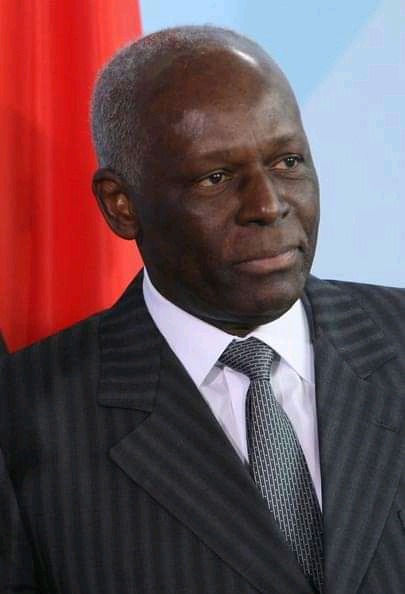 Jose Eduardo dos Santos is the President of Angola, He has ruled Angola since 1979 to date, making it 36 years in power, His personal estimated wealth is over $20 billion, this makes him to be Africa’s number one richest president and his daughter Isabel Dos Santos is Africa ’s richest woman with a net worth of $3.8 billion, according to forbes. 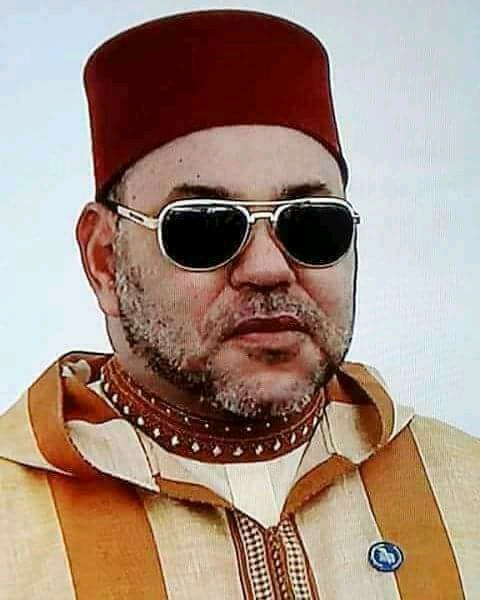 Mohammed VI is the current King of Morocco and a very popular businessman in the country. His personal wealth is worth over $2.5 billion. King Muhammed took over the throne in 1999 after the death of his father. 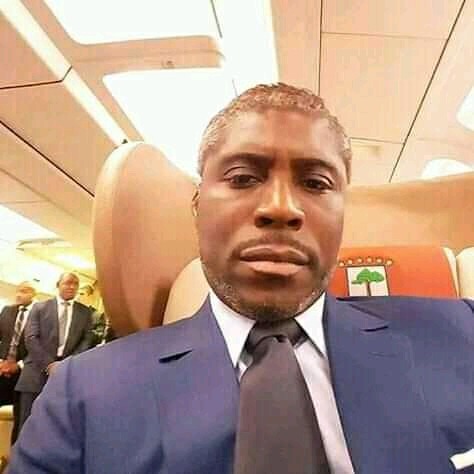 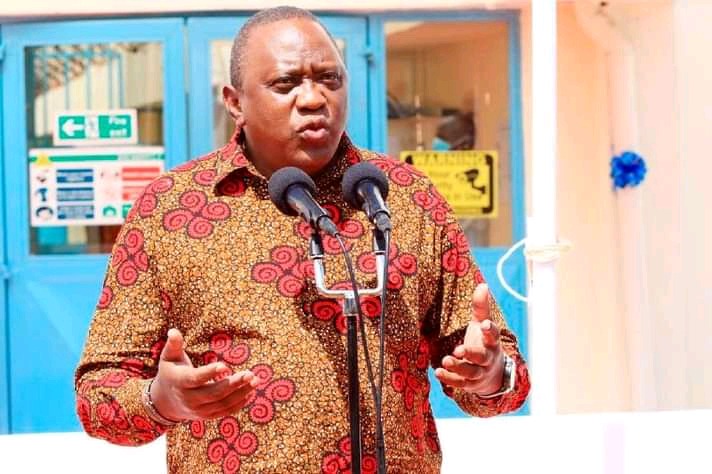 Uhuru Muigai Kenyatta is the President of Kenya and the son of Jomo Kenyatta the first President, his personal wealth is over $500 million. Uhuru comes from a very rich family in Kenya, they own the biggest land in the country, his current source of income comes from Kenya’s largest dairy company known as Brookside, Heritage Hotels, Mediamax, commercial bank of Africa and many other properties numerous to list. He’s one of the richest presidents in Africa. 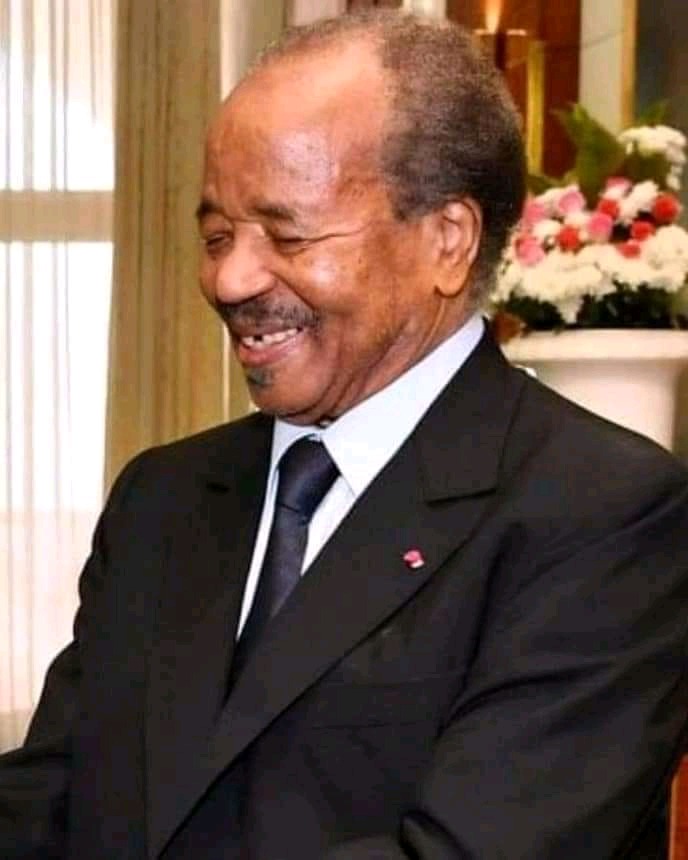 Paul Biya is the President of Cameroon, his personal wealth is estimated to be over $200 million, he came in power in the year 1982. He is reported to be an extravagant president, he normally goes on different vacations and spends like $40,000just to rent a villa per day. 49% of Cameroonians live below the poverty line.Those are the richest president in Africa according to statics as per research.

Content created and supplied by: Bwomare (via Opera News )