By KenyaUpdates (self media writer) | 3 months ago 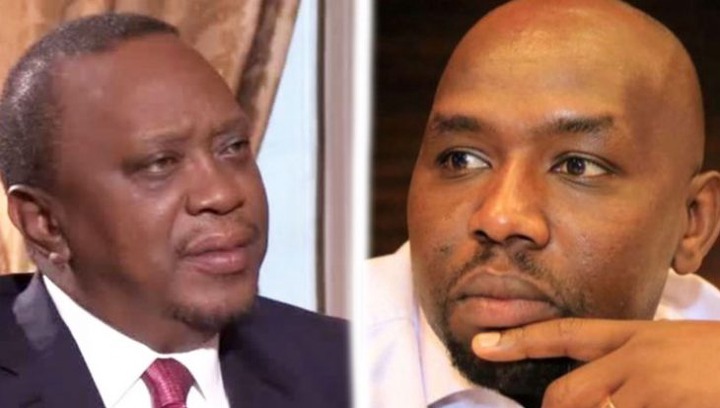 A disappointed Murkomen took to Twitter to decry the President's failure to address insecurity in Kerio valley after a grisly murder of a young boy in the area.

The former Senate majority leader also blamed the Head of State for doing nothing as bandits wreak havoc in the war-torn region that has left residents of Marakwet living in fear and property lost.

"This handsome young boy was shot point-blank along with his sister & mother by bandits in Kerio Valley, Marakwet. Chilling. They didn’t have to die. Meanwhile, the Commander in Chief of our armed forces together with @IG_NPS are doing nothing about it. Shame @StateHouseKenya," Murkomen tweeted. 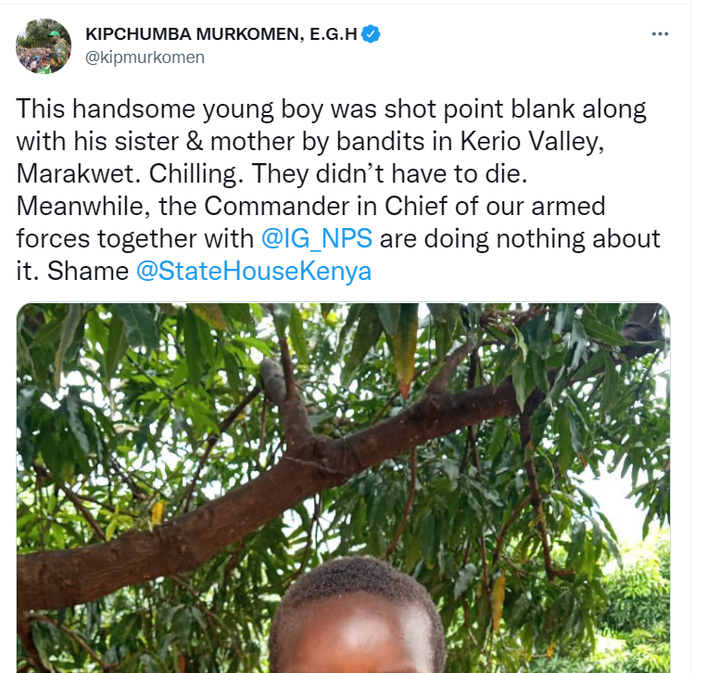 Yesterday, a section of leaders from the volatile Kerio Valley had also asked the government to take urgent steps to quell violence in the area with some asking President Uhuru to personally visit the area.

The area has in the last few days experienced cattle rustling incidents that have led to deaths and theft of livestock.

Kerio Valley is infamous for cattle rustling and has been described as the valley of death due to massive loss of lives brought about by cyclic violence.

The proliferation of illegal arms among the communities has also contributed to the perennial conflict which has resulted in deaths. 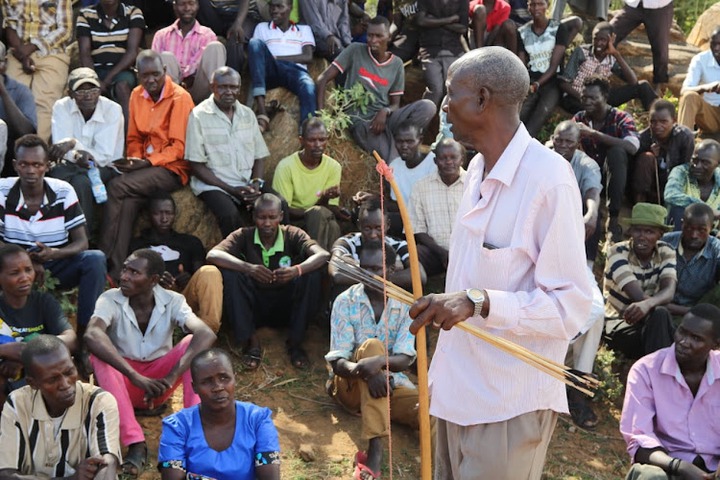