The Head of State His Excellency William Samoei Ruto has received a fierce warning from the outgoing President, Hon Uhuru Kenyatta's man on Friday evening. Reacting to the President's speech during the official opening of the 13th parliament, popular Jubilee ally Ngunjiri Wambugu said it's high time he (President Ruto) stops attacking the opposition. 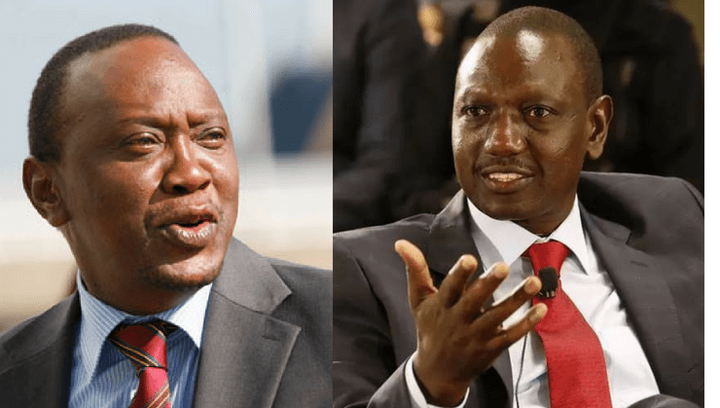 Dr William Ruto on his speech mocked the Azimio Chief leaders, Raila Odinga and Uhuru Kenyatta on how he cleverly played the opposition role while holding the DP position but outnumbered them in the August 9 polls. In an obvious mockery to Uhuru, Dr Ruto referred the former President as the opposition leader.

Hon Ngunjiri who was one of Uhuru's foot-soldiers who lost the August 9 elections has now argued that the First in Command should let Uhuru retire peacefully. By doing so, Ngunjiri believes that those who lost the August polls especially from the Azimio Coalition will have an easy time to move forward and join those who voted for him (William Ruto).

Ngunjiri then reprimanded the President that if he does not let the losers of the August 9 elections to heal and move forward, he will have a difficult time leading a divided country. "Tumekuzoea" Raila Slammed As He Threatens To Boycott Elections

We will go to Ruto's House to Eat if Unga Prices Doesn't Change by End of the Month, Azimio Senator