By Angasimwenyewe (self media writer) | 2 months ago

Kenya and Tanzania are one of the most recognized developing countries in East Africa. This has been reported to be majorly because of their competent leaders that has been leading them. The two countries have an international airport which has been named after their first president.

Today we are going to do some comparison between the international airport within the two different countries.

Previously,it was known as the Dar Es Salaam international airport based on the fact that it is located about 12 km from the Dar es Salaam town. The name is reported to have been changed in 2006 in remembrance of the first ever president of the said country.

Here are some of the beautiful photos of Julius Nyerere International Airport. 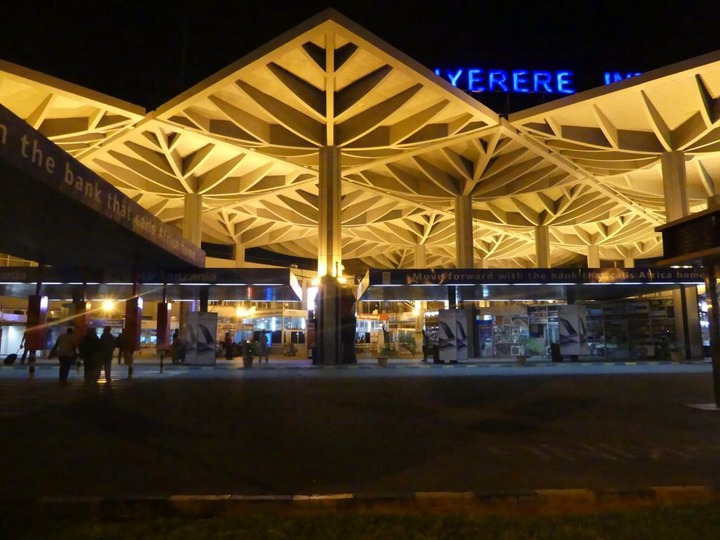 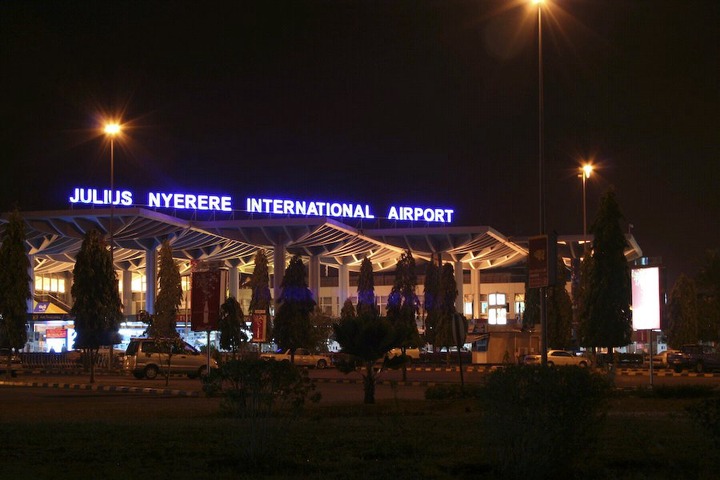 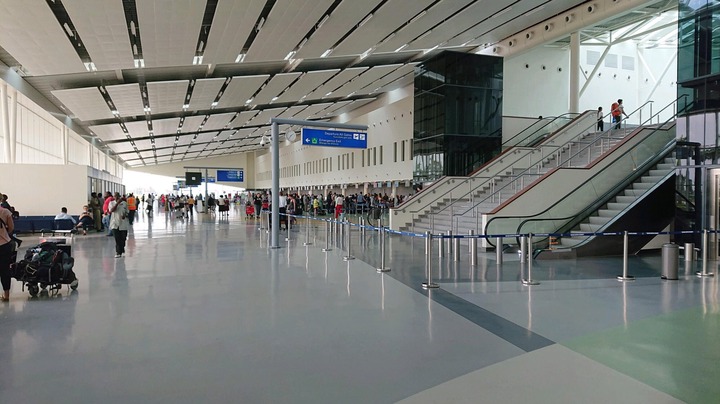 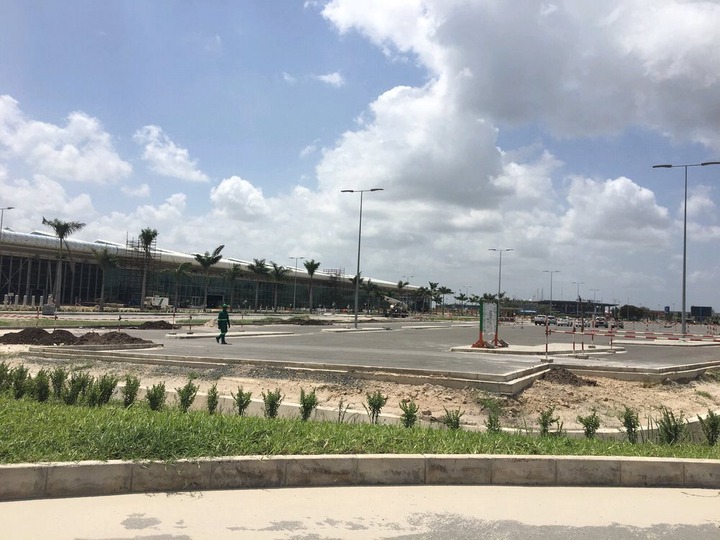 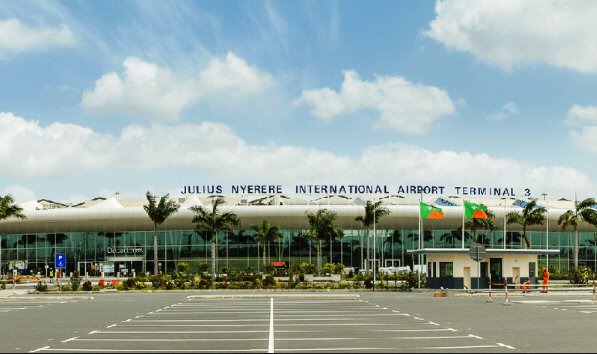 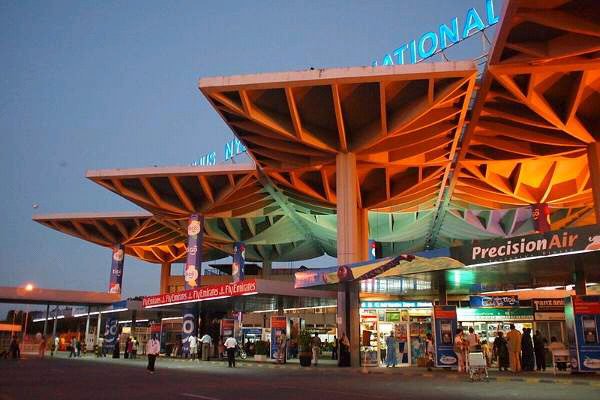 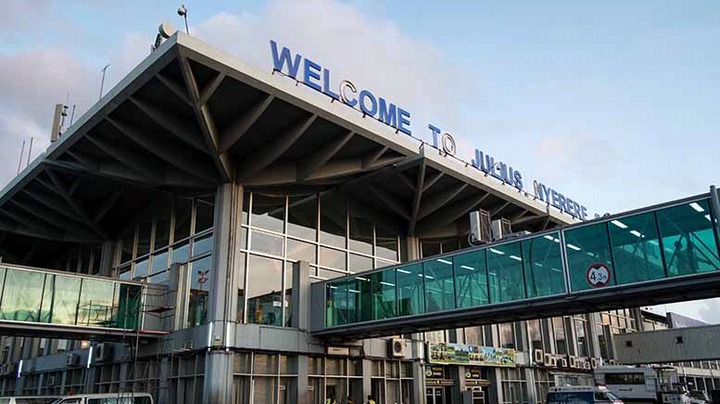 This is the largest airport in Kenya located in the country's capital city that is Nairobi. Jomo Kenyatta International Airport in Kenya was named after the first ever Kenyan's president and prime minister Mzee Jomo Kenyatta. It was originally called Embakasi airport following the fact that it is located in Embakasi constituency. However the name was changed in 1978 the same year when by then president Jomo Kenyatta died to mark his reign.

Check out some of the beautiful photos of Jomo Kenyatta international airport in Kenya. 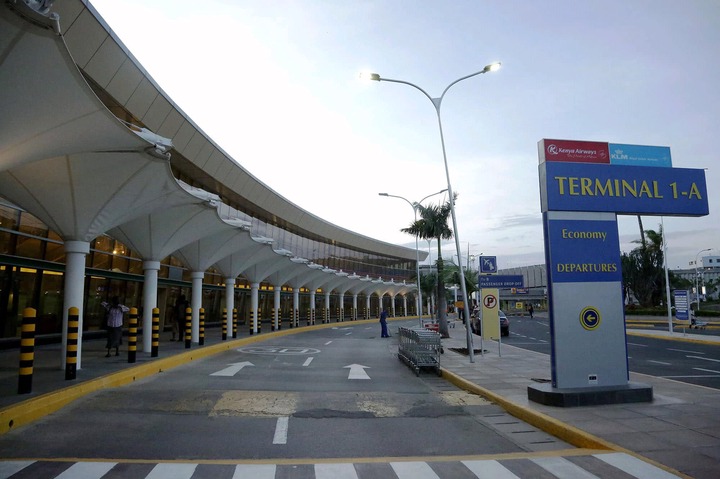 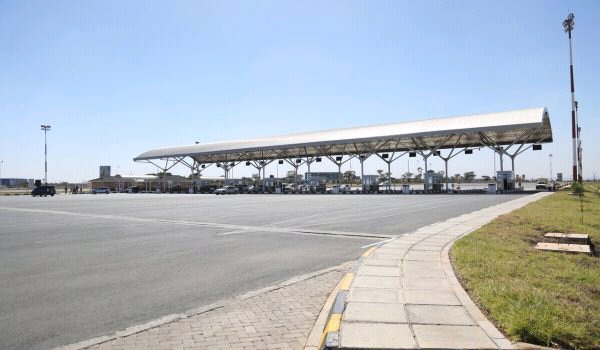 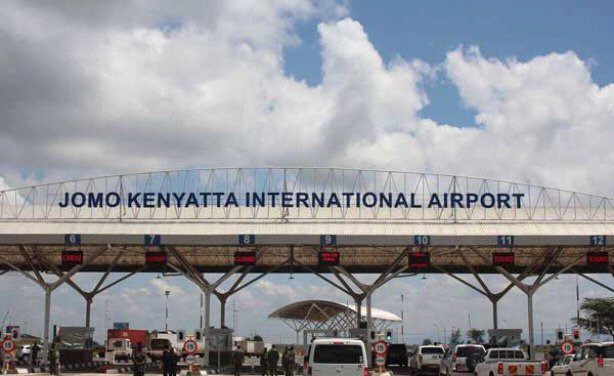 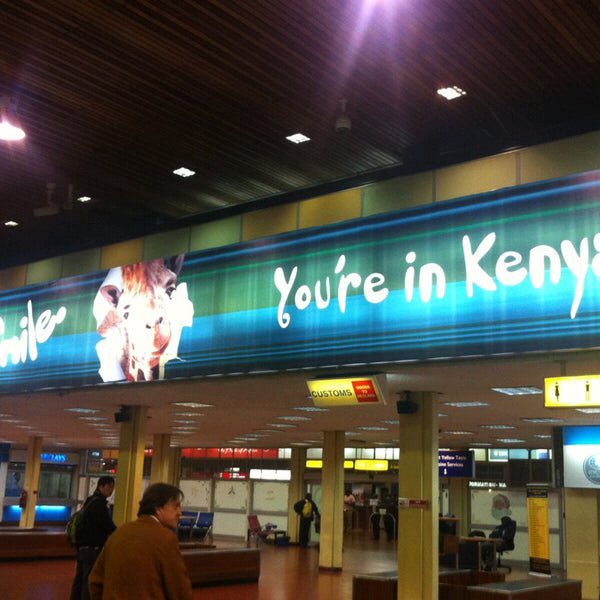 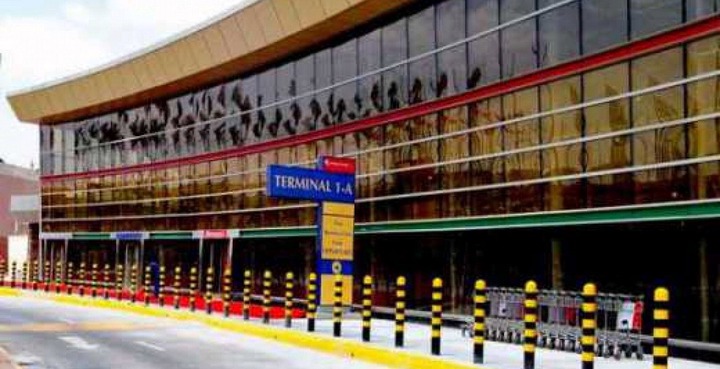 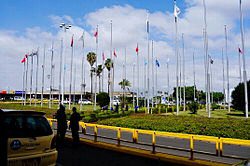 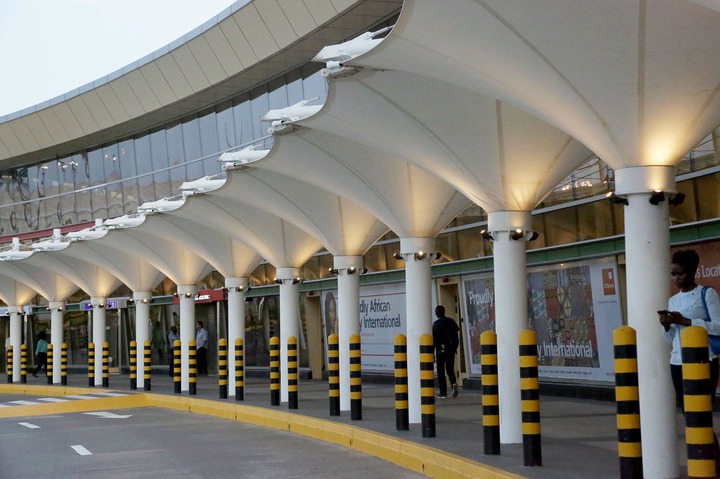 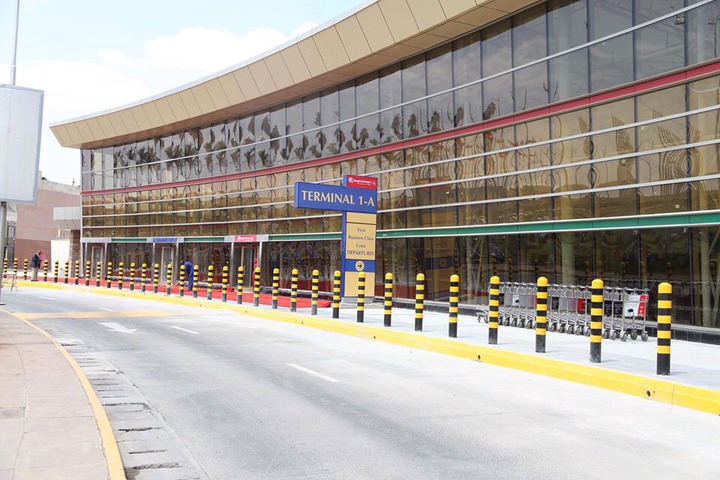 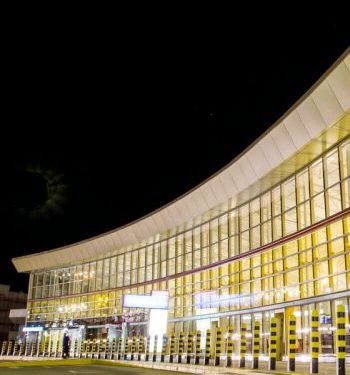 Two Men Arrested In Lavington SDA Church With Pistols During An Ugly Battle Over Church Leadership.

Nyeri: Student Causes A Stir As She Pulls DP Ruto On The Dance Floor After Microphone Failure

Some Top Kenyan Politicians Who Allegedly Own Choppers.

Eric Omondi was right: Kenyan musicians we need to give more airplay

Positive Identification Ongoing After Yet Another Fatal Road Accident At Salgaa

Nyeri: Reactions As Ruto Helps A Student To Do A Lab Assignment At Kangoco Sec, Donates 2.5M(Video)