By Awuor_Updates (self media writer) | 1 month ago 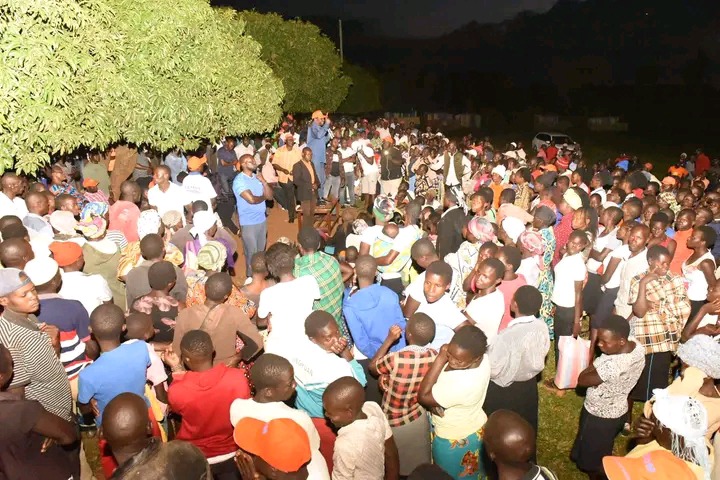 According to the post by the orange democratic movement governor has indicated that the Orange party is keen on ensuring that its candidate for South Gem emerges in Victorious in the forthcoming elections slated for the coming few weeks. 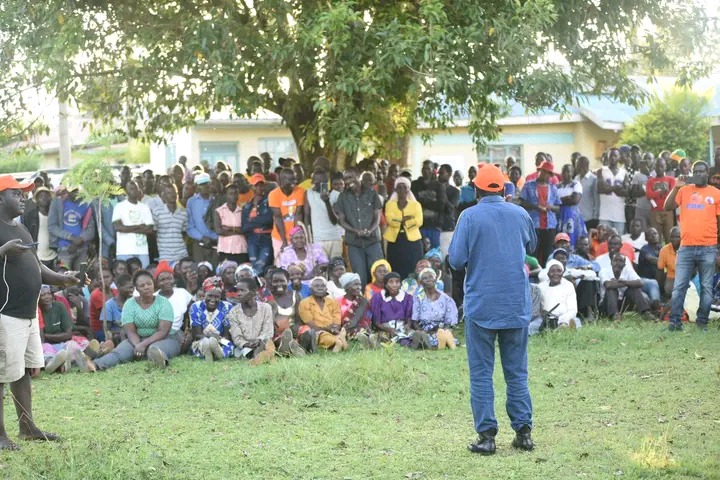 He revealed that the party is strongly behind the ODM candidate polycarp Wanga who is expected to fly the party ticket in one of the hotly contested elections in the area. 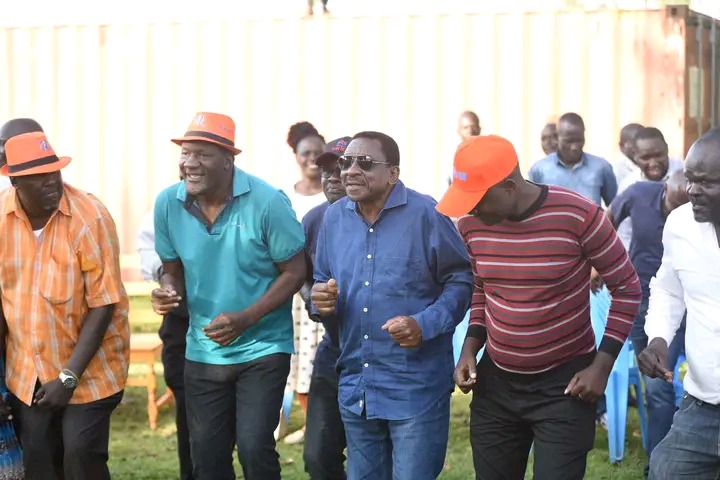 The elections coming at a time when the country and the original cratic movement is fresh or from an election that saw the Orange party leader raila amolo odinga defeated by his rival William ruto in the just-concluded polls. 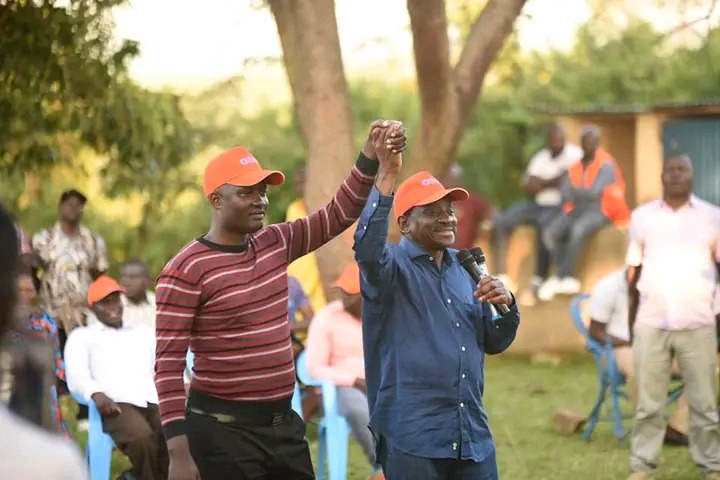 Raila Is currently keen on ensuring that his backyard remains intact and continue to support him as he seeks to hold Nationwide demonstrations.