By C.karanja (self media writer) | 2 months ago

Kenya's foreign debt is anticipated to exceed parliament's KSh 9 trillion cap. The Treasury recently announced that it will borrow KSh 60.5 billion to bolster the budget for the years 2021-2022. 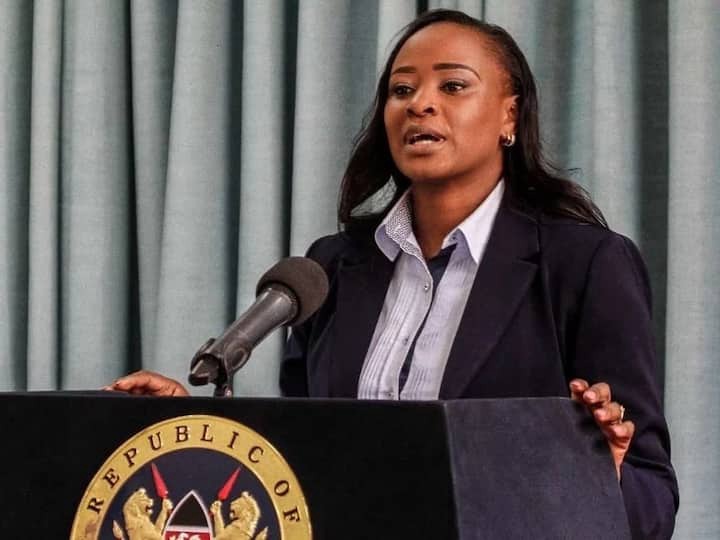 State House Spokesperson Kanze Dena reiterated that the administration has been borrowing to meet its development ambitions.

Dena berated individuals criticizing the government's borrowing practices, stating they were not honest, during an interview with Spice FM on Monday, March 28.

Dena said categorically that the government has never defaulted on any of its debts since President Uhuru Kenyatta assumed office.

She admitted that the country's salary bill was high during President Uhuru's tenure, blaming it on county governments' overdependence. County governments, according to the Spokesperson, have been dependent on the national government for assistance since they are unable to maintain themselves.

Content created and supplied by: C.karanja (via Opera News )

What Mike Sonko Said After a Deadly Accident Happened at Nairobi Expressway.