By TheBarista (self media writer) | 4 months ago

Sasha Mbote painfully narrates how a picture she took with Presidential candidate Raila Odinga changed her life completely.She said that she lost respect from people she knew who called a home wreaker and other insulting names. 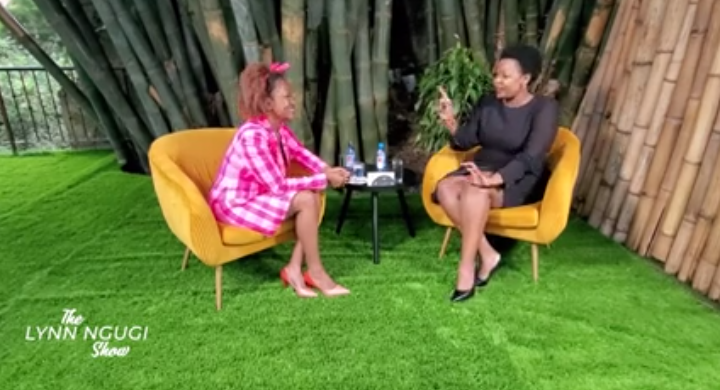 Sasha Mbote who is a second born in a family of five children said that she was in Zanzibar when she met Raila Odinga. On seeing him she was excited and couldn't contain her joy. She courageously asked him for a picture followed by another.

She said that Raila Odinga was in the company of Jimmy Wanjingi and she took pictures with him too. However Sasha decided to post the pictures that she had taken with Raila Odinga on social media and that's when everything changed.

"Within a few hours after posting the pictures my phone was buzzing with phonecalls and messages." Sasha said. 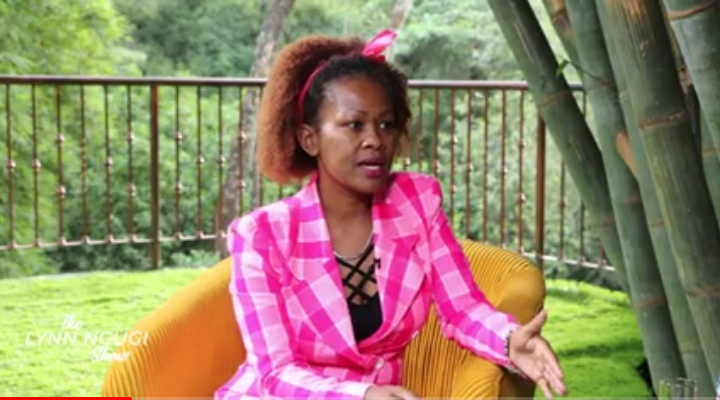 She didn't know what was happening until a friend sent her screenshot of a picture that circulated online. She was accused of having an affair with him and she was branded all sorts of I'll names. People said that she was a home wreaker who wanted to ruin Raila's Odinga's marriage. 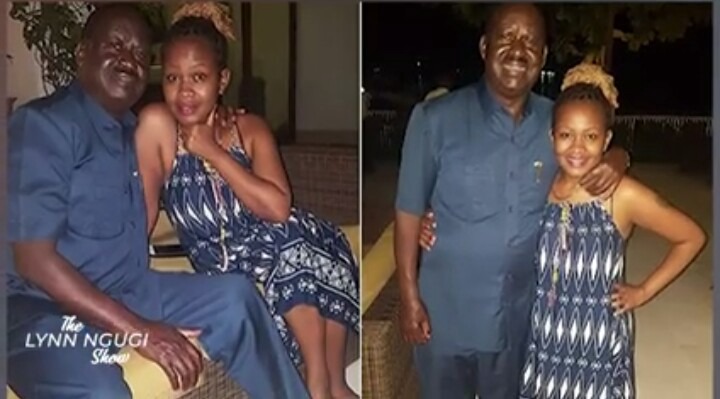 Sasha was confused and she contacted her family members and explained what had happened. She quickly took down the pictures from her social media but it was too late since they had circulated to different social media platforms

She said that after the incidence she lost her respect from people who judged he wrongly. She stated in her house for weeks in fear of judgement from people who criticised her. Sasha has taken a long time to collect herself and face the punlic. 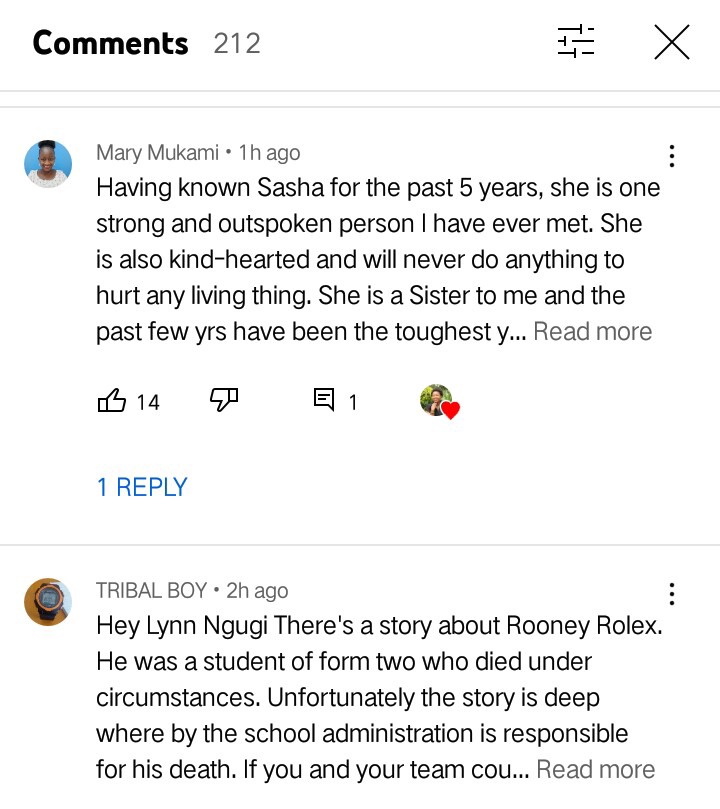 She said that many are the times when she feels that her life could have been different if she didn't post the pictures. She said that she regrets taking the pictures after some time she was able to speak about what had happened on that day.

I Just Love That Guy So Much: Singer Habida Moloney Confesses Her Undying Love For Miguna

Lusaka: Wangamati Did A Good Job, I Appreciate Him And Will Complete His Projects In Bungoma