By SGKenya (self media writer) | 1 month ago 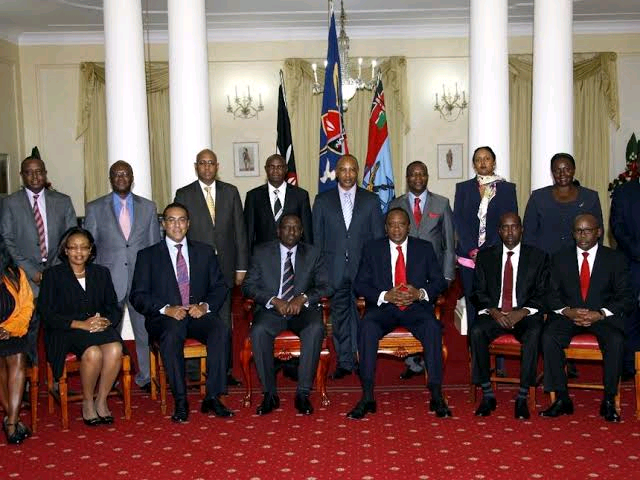 Fred Okengo Matiang'i is a Kenyan Cabinet Secretary. He is the current Cabinet Secretary for the Ministry of Interior and Coordination of National Government in Kenya. He assumed office on 8 July 2017 in an acting capacity after the sudden Demise of Gen Joseph ole Nkaissery, making him hold two cabinet positions concurrently, that is in the ministry of Interior and Coordination of National Government and Education, Science and Technology. He took up the full position of cabinet secretary for Internal Security and Coordination of National Government after being appointed by President Uhuru Kenyatta in January 2018 in the president's second comprehensive cabinet appointment. Most Kenyans think that he has done his work so and should be retained by the incoming government despite him supporting Azimio la Umoja. 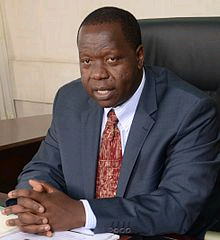 Hon. Mutahi Kagwe, EGH is the frank, Cabinet Secretary for Health in the Republic of Kenya. He took his oath of office on Friday, February 28, 2020. He is a tenured Kenyan politician who served as the first Senator of Nyeri County. This man has worked so hard especially during the Corona Virus to prevent it from spreading. I hope that he will be retained by the president-elect despite his political standard.

Peter Gatirau Munya (born 1969) is the Cabinet Secretary of Kenya's Ministry of Agriculture. He took over the ministry on 14 January 2020, after being transferred from the Ministry of Trade and Industrialization. He also served in the same capacity in the ministry of East African Community and Northern Corridor Development. Despite him supporting Azimio I think he should be retained so that he will continue with his good work in serving the people of Kenya. 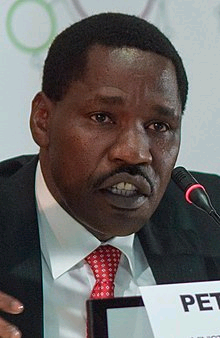 PHOTOS: National Police Service in Attendance of Burial of 3 of the 8 police killed in Turkana