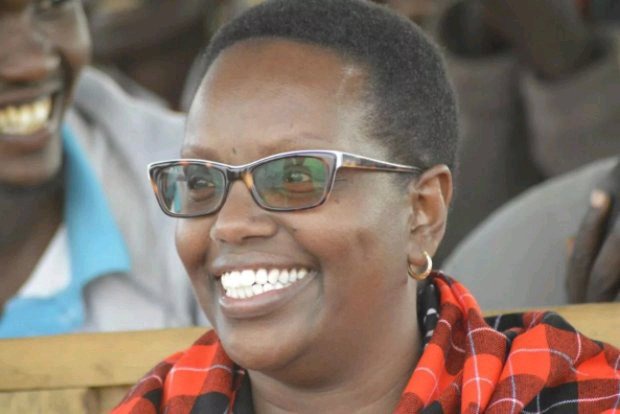 She is the daughter to the former cabinet minister William Ole Ntimama.The damsel has chosen to follow her father's footsteps in politics by running for the Narok county parliamentary seat as a woman representative. Lydia will contest the seat on an ODM ticket. 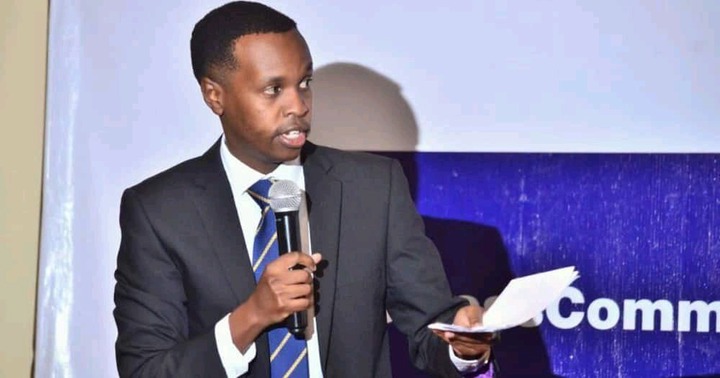 The Emgwen constituency member of parliament has clearly declared his bid for the Nandi county senatorial seat.He is the son to the former minister Henry Kosgey.His elder brother Allan Kosgey has also declared interest for the Nandi gubernatorial seat.

Alex has declared that he shall use Deputy president William Ruto's party United democratic alliance (UDA) for his senetorial bid. 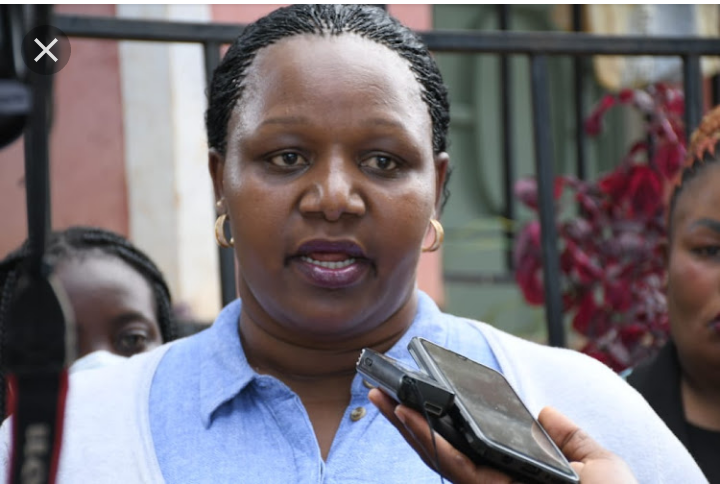 The later John Ngagarama who served as Nyamira's county boss is graced with this vocal leader for a daughter.She has unequivocally confessed her interests to serve as the next Nyamira woman representative in the next parliament.

Dr. Nyagarama will use Raila Odinga’s Orange Democratic Movement (ODM) party as her vehicle to the August house. 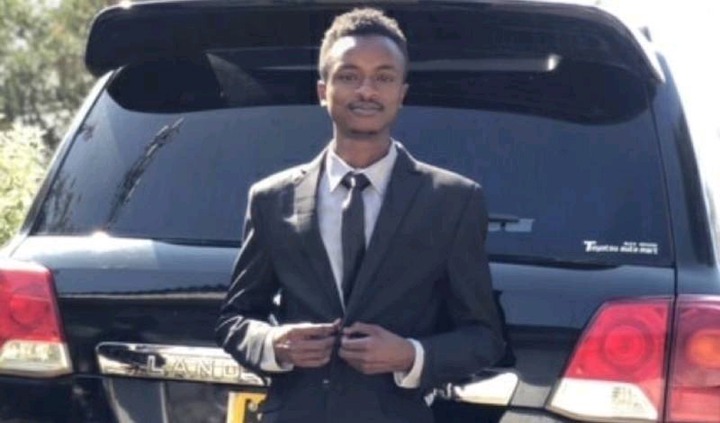 He is the son of former Mavoko parliamentarian Kalembe Ndile who is currently decreased.Daniel, following in his father's footsteps,has declared interest in becoming the next member of parliament for the Mavoko constituency.He has been in the forefront urging residents of the constituency to register as voters ahead of the elections. 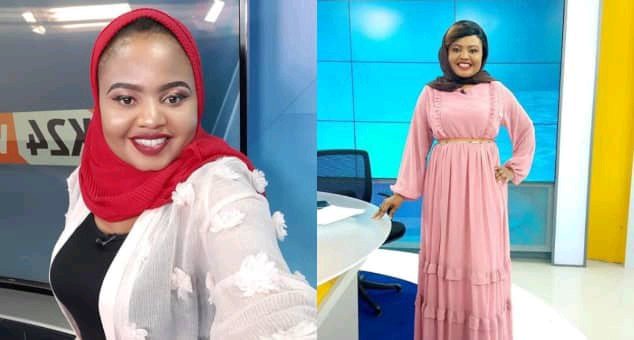 The award winning media personality and daughter to former Kwale county woman representative Zainab Chidzuga has dived into politics.She has showed interest in the Matuga parliamentary seat which has his brother Hassan Chidzuga as a hopeful.She however revealed via an interview that she had the family's blessings to go for the seat. 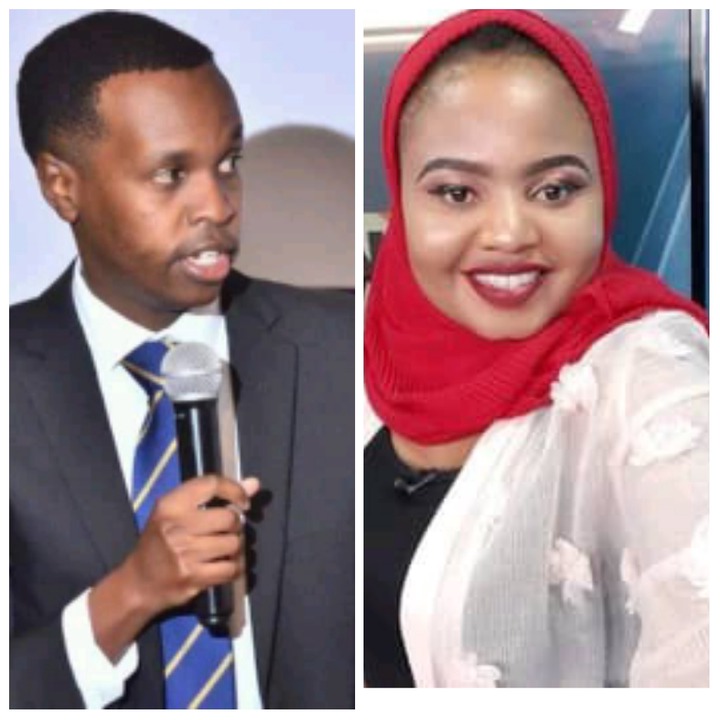 What do you think about parents influencing their children's choice of career? Kindly drop in your comments as you like share and follow this channel for more exclusive articles.