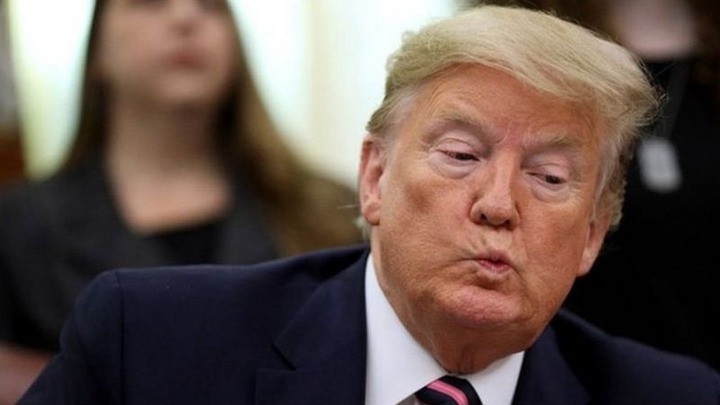 Legal experts have indicated that the Trump team's claims are unlikely to alter results. Several lawsuits have already been dismissed, although a number of others have yet to be ruled.

Giuliani criticized press reports on the legal challenges of his team, saying that the media showed "irrational and pathological hatred for the president."

President Trump has continued to launch tweets to support his legal challenges, and has held only two events in front of the public since the elections, namely the Veterans Day commemoration and a press conference to talk about a vaccine for the Coronavirus.

Georgia's foreign minister, Brad Ravensberger, said Thursday that the state's scrutiny of ballot papers did not change the outcome - Biden's victory in the state.

Earlier, the Republicans lost their final lawsuits in Georgia, as the court rejected their efforts to block certification of the results, which is scheduled to happen on Friday.

Biden's lead in the state is less than 0.5% and a recount has been requested under a new state auditing law. 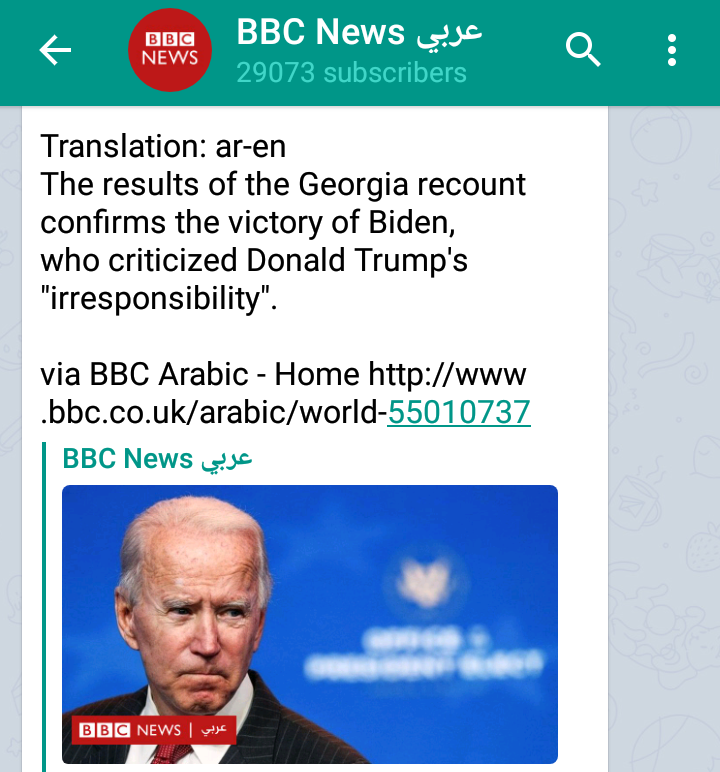 Several thousand non-counted votes were found - reducing Biden's lead - but that was the result of human error rather than a fraudulent turn, according to voting system director Gabriel Stirling.

Content created and supplied by: 80Percent (via Opera News )