Kenya has today marked mashujaa day celebrations under the leadership of President Uhuru Kenyatta and the deputy president William Ruto. The event was held in Kirinyaga county and Wanguru stadium. During the event, the deputy president was greatly welcomed by the residents who cheered at him while approaching the podium. The warm reception stirred reactions because all attention was drifted to him. 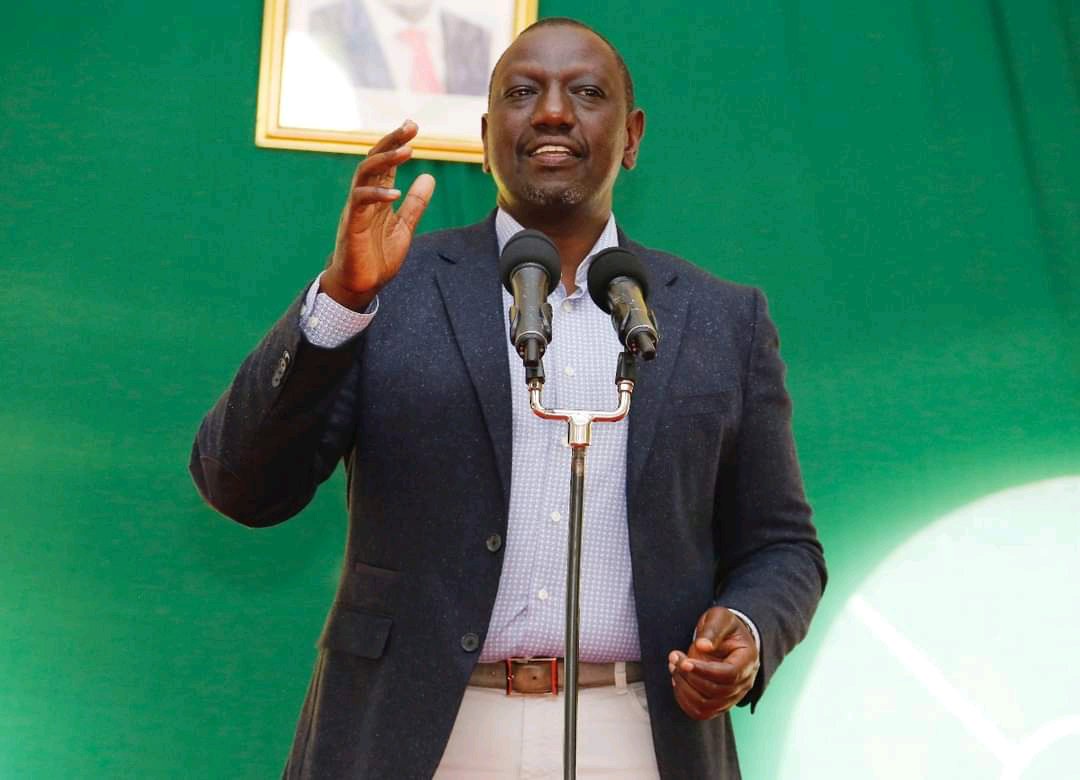 During his speech, the deputy president acknowledged the great work that the president has done in the country during his ten- year rule as Kenya' s fourth president. In this regard, he assures his boss to continue his legacy after leaving the White House in the 2022 general election.

Ruto continued to defend his low economic path that has been his manifesto during his campaigns across the country. He said the move would ensure the president' s legacy was strengthened by future leaders and would be of great benefit to the country. 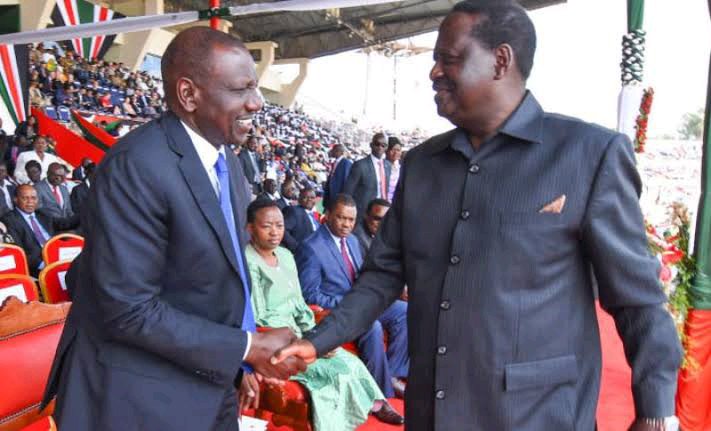 President Uhuru Kenyatta today delivered a much- anticipated speech as the evening curfew is concerned.

For the past few days, Kenyans have been anxiously awaiting correspondence from the government to find a way out, hoping that the curfew will be lifted and that we can return to the way life was before the tragedy. 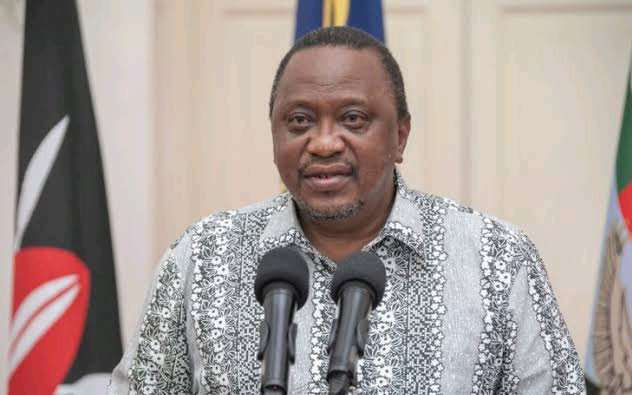 In his speech today, Uhuru thanked Kenyans for doing what he asked for when setting up the first curfew as they have been advocating for their brothers.

A year and a half later, President Uhuru Kenyatta today made the decision to end the curfew as well but warned that we have not yet left the forest as a result of the tragedy.

Uhuru has also announced that in 2020 we have grown our economy by 0. 3% and we are expected to grow by 6% this year.

The Ministry of Health has also been instructed to move quickly to establish more 50 level hospitals.

There will also be the construction of 10, 000 classrooms for 1 million students. Uhuru has also called for a 30% reduction in electricity tariffs.

The first hour of the morning non- arrival was first introduced in March last year after the first Covid- 19 case was closed.

Since then, life has changed dramatically for many people who relied on nightmares and many businesses to shut down and the cost of living to be very high.