No Elections In 2022, President Uhuru Hints

By TitanNewsHub (self meida writer) | 1 months

President Uhuru Kenyatta broke his silence concerning the Court of Appeal ruling on Building Bridges Initiative(BBI). He also touched on matters concerning the next general election . While speaking to media on Monday, August 23, he weighed in on the possibility to postpone elections, stating that the polls may not happen if the same ruling was to be followed. 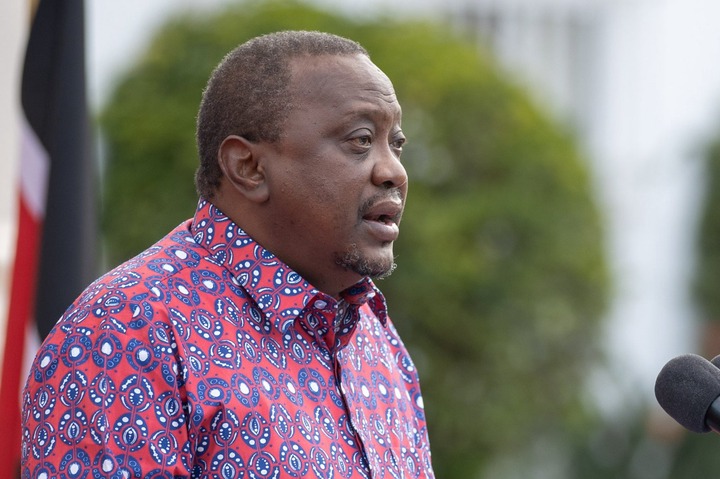 He noted that the seven-judge bench headed by President Justice Daniel Musinga ruled that IEBC lacked the constitutional quorum to conduct the referendum as proposed in the Building Bridges Initiative. Giving this as his approach he doubted the ability of the same composition to hold next year's awaited elections.

“If what the court ruled on BBI is anything to go by, then we cannot have the General Election owing to the IEBC composition. I do not want to comment on that. Let us wait and see what unfolds. I am ready for the election at the prescribed time as I have said several times," he added.

However, he was very categorical that he is not focused on having the elections pushed but rather his main aim was to deliver to Kenyans as he is working with the existing deadlines.

Content created and supplied by: TitanNewsHub (via Opera News )

"Twitter Is Not Court, Don't Threaten Anyone" Kimani Ichungwa To Ukur Yattani