By Jayyveroh2 (self media writer) | 1 month ago 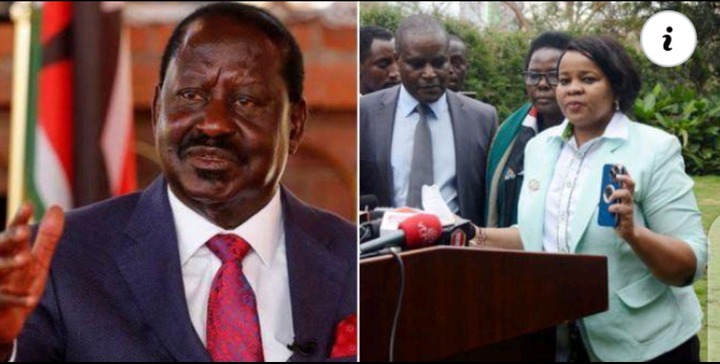 According to the Kenyans Co., Odinga faulted the move, saying that it was a ploy by Ruto to rig the elections in 2027. He was speaking during a meeting with leaders in Nairobi when he revealed that they had presented evidence to the Supreme Court, which had shocked the judges. 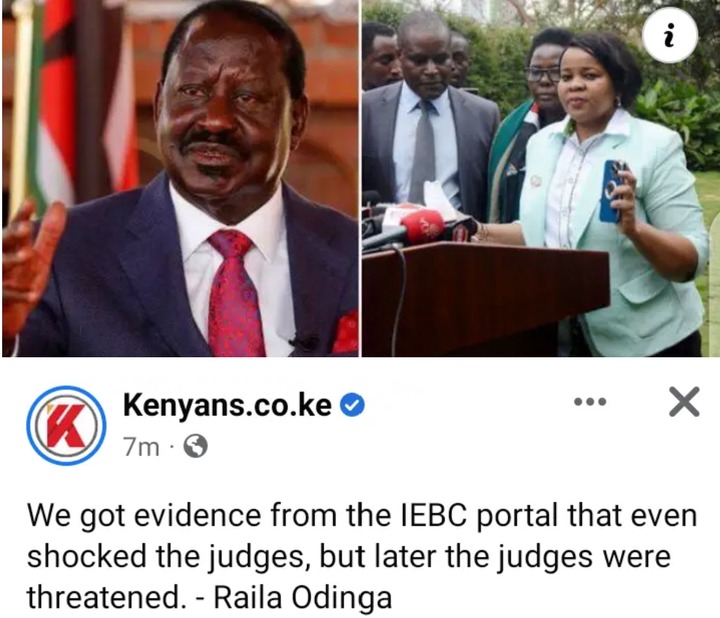 According to Odinga, the judges were not able to cancel the results due to the intimidation they experienced. He noted that they would lead their supporters in a series of public consultations starting on December 7. He also said that they would hold a parallel rally to celebrate the Jamuhuri festival.

According to Odinga, they will lead supporters in a series of public consultations starting on December 7. They will also hold a parallel rally to celebrate Jamuhuri.