By Forbe News (self media writer) | 1 month ago 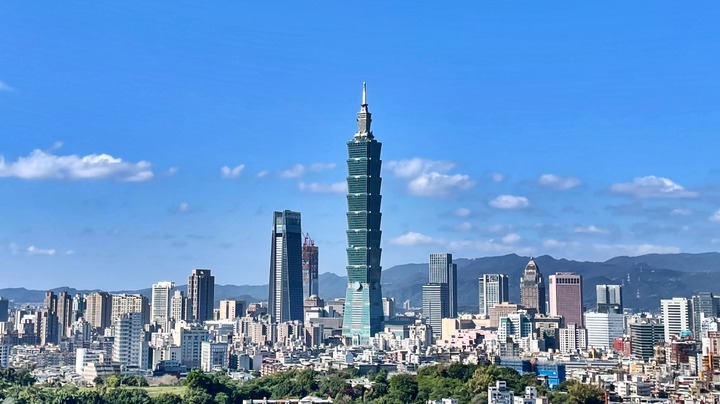 The Chinese president vows to pursue the process via peaceful means. This comes amid growing tension between the two countries with China been accused to have violated Taipeis airspace by over 100 times in a week.

While speaking in the Great Hall of the People to commemorate the 110th anniversary of the revolution that ended the country's last imperial dynasty, Chinese President Xi Jinping said the biggest obstacle to the reunification of China was the "Taiwan independence" force."Those who forget their heritage, betray their motherland and seek to split the country."

Earlier in the week, Taiwan had warned that it would defend itself if China attacks. The tension made US president Joe Biden call his counterpart Mr. Xi Jinping to ease the buildup.

Taiwan's President Tsai Ying-wen wrote,” If Taiwan were to fall, the consequences would be catastrophic for regional peace and the democratic alliance system. It would signal that in today’s global contest of values, authoritarianism has the upper hand over democracy.”

China considers democratically-governed Taiwan as its extended province. President Xi Jinping has vowed to reunify the island to mainland China and he hasn’t ruled out the use of military force to do so. This Chinese aggression has not urged well if world powers with US President condemning the move.

Content created and supplied by: Forbe News (via Opera News )