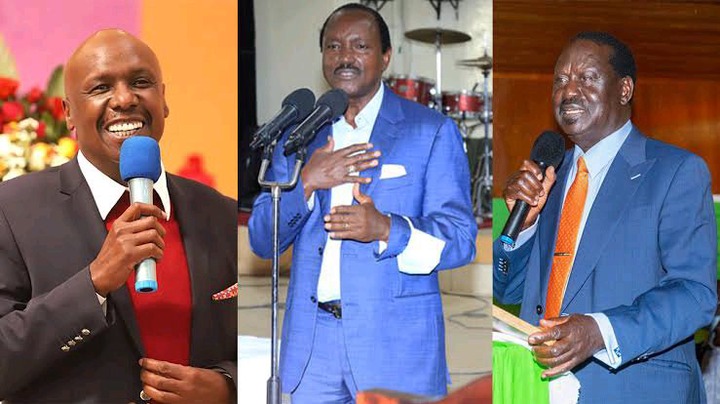 With 35 days till the general election on August 9, Kenya is experiencing a volatile political climate every day. Candidates for president have been traveling the nation to spread their message and build support.

Gedion Moi, the president of the Kenya Kwanza coalition and a senator representing Baringo, has declared his interest in the position. He plans to run against William Samoei Ruto, the deputy president of Kenya, and candidate from the United Democratic Alliance (UDA).

Prior to the election on August 9, Gedion Moi's supporters in the coastline region made a major announcement on Monday, July 4, announcing that they would no longer be supporting Orange Democratic Movement (ODM) candidates in the entire coastal region.

The announcement puts the entire Azimio team, who have been relocating to increase support, in danger. The allies further stated that neither Gedion Munga'ro nor Abdulswamad Shariff Nassir would have their backing.

Additionally, they stated that they are backing Raila Amollo Odinga for Azimio because they respect him. 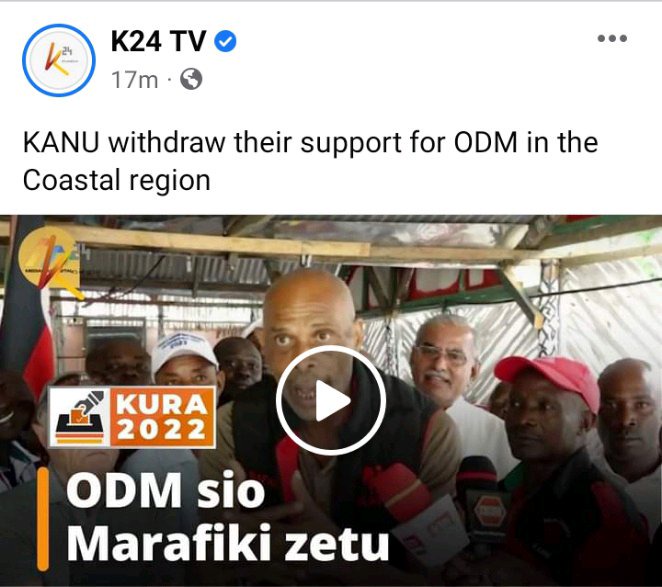