By Steve'srealities (self media writer) | 1 month ago 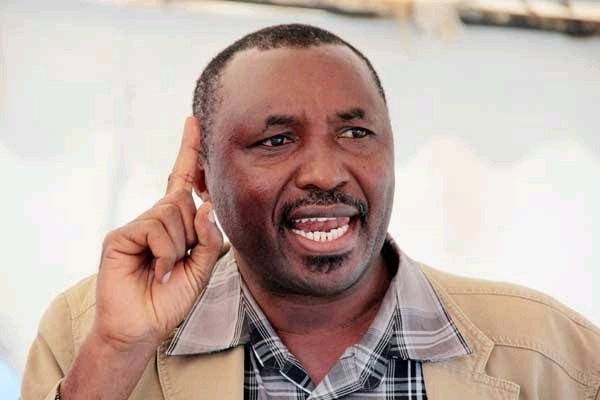 Hate or love him, Bahati Member of parliament Kimani Ngunjiri is a leader who never misses his words. He is never afraid of telling the truth and says it the way it is. He is among some sections of MPs in parliament who have never been employed in their entire life.

Bahati Mp despite having been elected on a Jubilee ticket, has criticized his party leader following his handshake with Raila Odinga which saw Ruto isolated in the government he once formed. 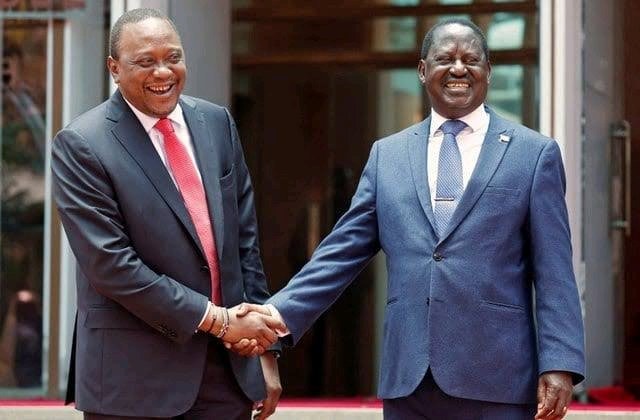 But last year Ngunjiri prophecied Ruto's problems and what he will need to do to overcome them. He warned his party leader Uhuru Kenyatta that in due time Kenyans will no longer heed to him as their Jubilee party leader.

"You use all the power you have in government, hata mchukue chama na nguvu we have the people. People are against this government. Watu hata uwambie sahii twende chama inaitwa birika, watu wote wataenda huko," said Kimani while addressing Uhuru. 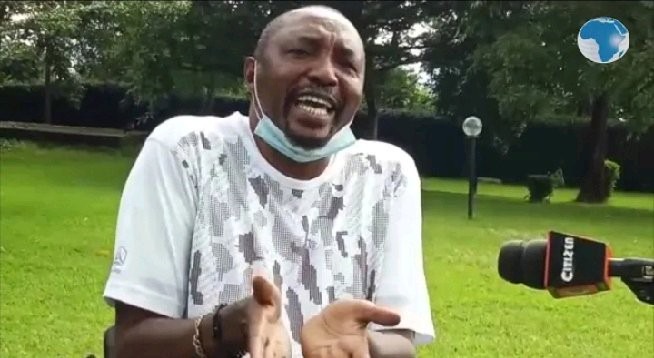 Ruto on the other hand 7 months later after Ngunjiri remarks, formed a new party called the United Democratic Alliance (UDA) after his allies were axed out of lucrative positions in parliament and denied entry at Jubilee party headquarters.

Following John Njunguna of UDA yesterday's win, Kimani Ngunjiri's prophecy came to pass after he warned the president and party leader of Jubilee that he was not resonating well with the people of Mount Kenya. 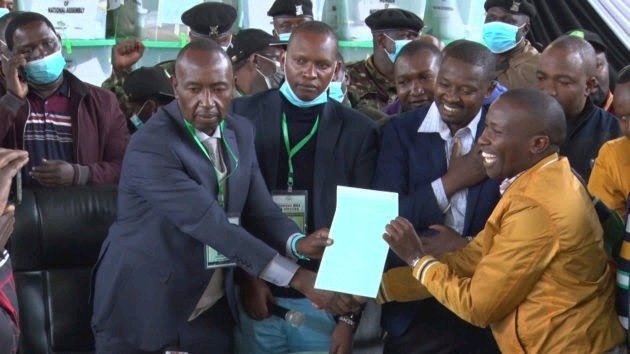 Both Uhuru and his handshake counterpart Raila Odinga, have been referred to by Ruto's allies as dynasties, and Come 2022, Dp Ruto who refers to himself as "hustler" will be people's choice in Mount Kenya after making inroads at Uhuru's background. 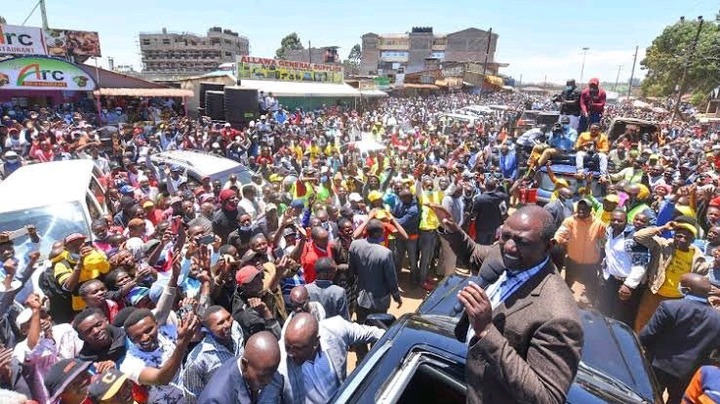 Do you think come 2022, Kimani Ngunjiri's prophecy will propel Dp Ruto to the presidency having warned dynasties against fighting the second in command? Share your thoughts below.

Content created and supplied by: Steve'srealities (via Opera News )