Azimio La Umoja One Kenya Coalition party is a giant political formation bringing together close to thirty political parties key among them being ODM, Jubilee,KANU,Narc Kenya,NARC, DAP-K and host of others. 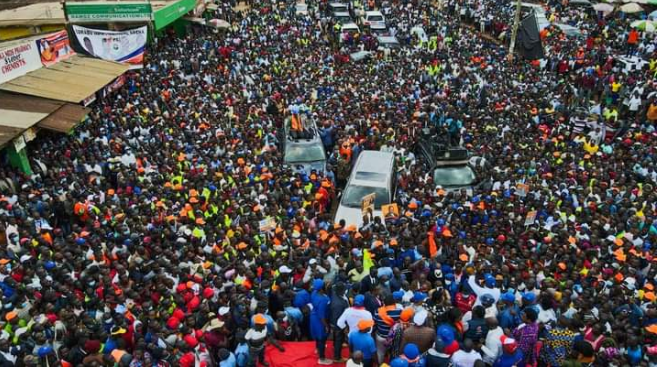 After the exit of Wiper Party Leader Stephen Kalonzo Musyoka from the outfit, Azimio was seemingly dealt a devastating blow owing to a sizeable number of votes the former Vice President would have brought on the table come August ninth.

Kalonzo has since resorted to exploring his own political path by throwing himself into the presidential contest. Infact he has emerged as the third horse and possibly the kingmaker in this regard.

But as clock gradually ticks towards August ninth,all seems not to be lost as the soft spoken Wiper boss could eventually find himself back to Azimio bandwagon. 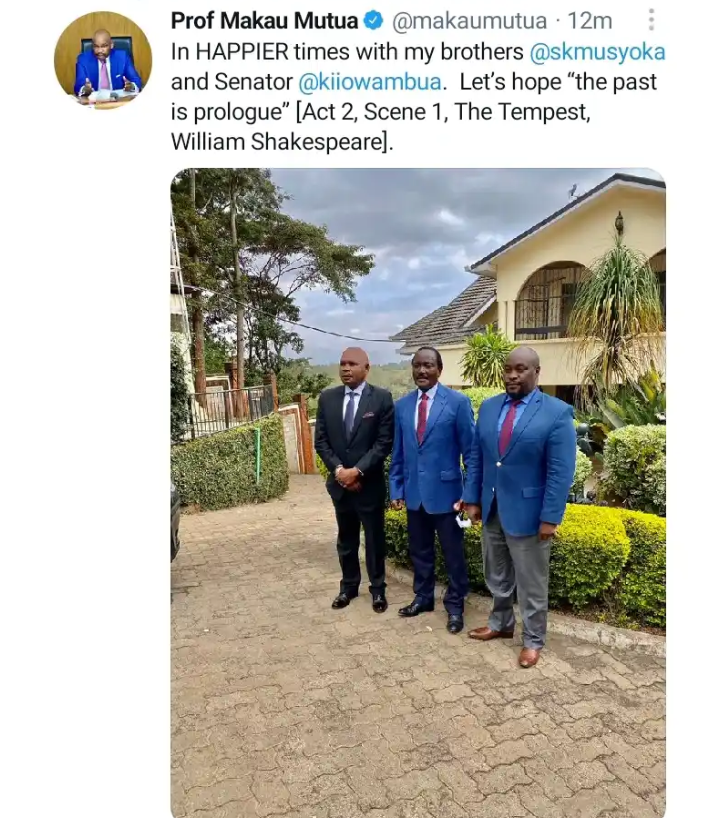 Pundits are guessing that Mutua is now taking the bulls by its horns and indeed Azimio is seemingly working round the clock to have Kalonzo back to its fold.

Senator Wambua has been among the Wiper Party hardliners who remained unbowed that their boss was to clinch the Azimio running mate slot or they part ways. What is cooking as per this latest development remains to be known as time goes by. 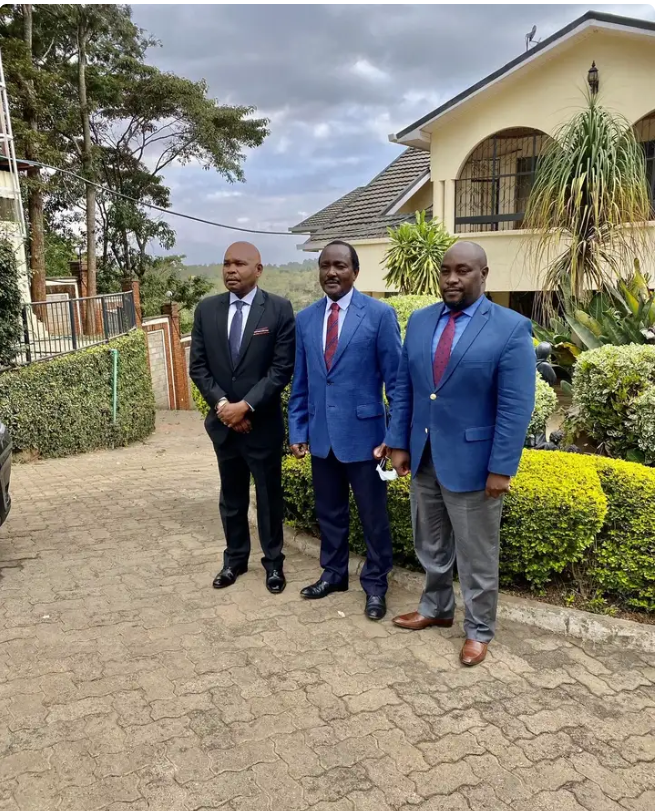 Today's 8 Matches To Invest On With 849 Odds

Thursday's 3 Assuared Matches To Bank On