By XarlesAziel (self meida writer) | 22 days 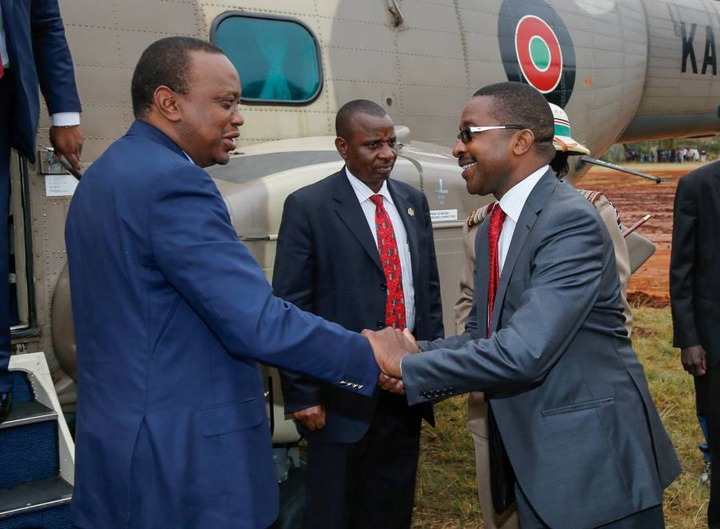 A section of leaders in President Uhuru Kenyatta’s backyard have come out to reveal that Speaker Justin Muturi is in the wrong ahead of his controversial coronation.

Murang’a Governor Mwangi wa Iria claimed that Speaker Muturi wants to use force to enter the Kikuyu’s sacred place after report that the ceremony is set to occur inside the Mukurwe Wa Nyagathanga shrine.

An angry Wa Iria said that they will protect that place as he revealed that President Uhuru or the first President of Kenya Mzee Jomo Kenyatta have never stepped inside the shrine to be coronated.

“When President Uhuru Kenyatta was looking for the top seat he did not enter there and he is almost finishing his term in office without going there. And now we have one person who wants to enter the Mukurwe wa Nyagathanga shrine to be the Kikuyu god,” Wa Iria said.

The governor further hit out at Speaker Muturi after he was barred from doing certain things like leaving his residence, seeing women and eating a special diet. 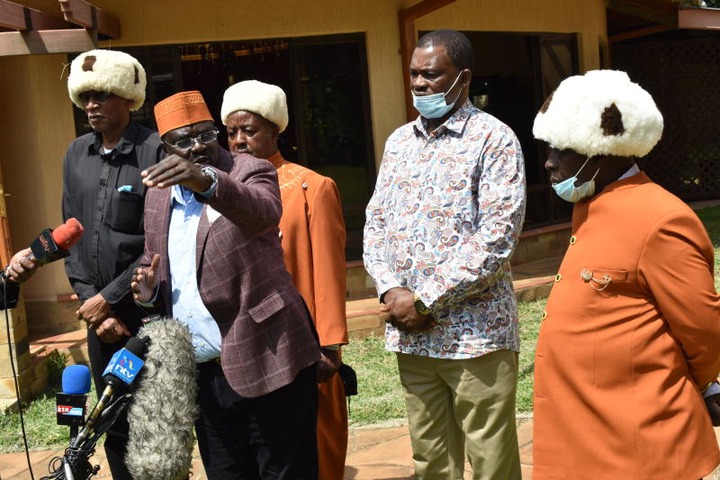 According to Wa Iria, he said what Speaker Muturi was doing was witchcraft which is not allowed in the Kikuyu community as he urged him to go to church and not to do what he was being told by the Kikuyu Council of Elders.

“I am saying no. He is the Speaker and he is supposed to unite people and not divide them. We heard he plans to use force and bring the police so that he can enter the shrine. Whatever he was doing with the elders that is witchcraft, Kikuyus don’t practice witchcraft,” added Wa Iria.

Raila & Ruto Thrown Out As Mt. Kenya Politician Claim They Might Support 'This' Politician In 2022

Who Would You Support To Be The Next President Supposed You Were President Uhuru?