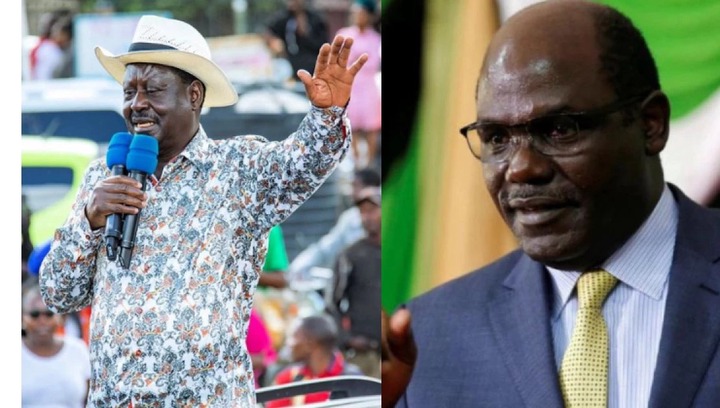 Speaking in Nairobi ahead of his political rally at Jacaranda grounds in Nairobi county, the former prime minister says the exit polls have shown that he is the person who won the August presidential election with a majority of the votes and that president William Ruto allegedly rigged him out.

According to Raila, the exit poll is taken when a voter casts their ballot at a polling station. An online search by this writer defined an exit poll to be "an opinion poll of people leaving a polling station, asking how they voted."

Essentially, Raila is now claiming that most Kenyans said that they have voted for him immediately after leaving the polling station. However, such statistics are not always accurate as respondents might give inaccurate information. 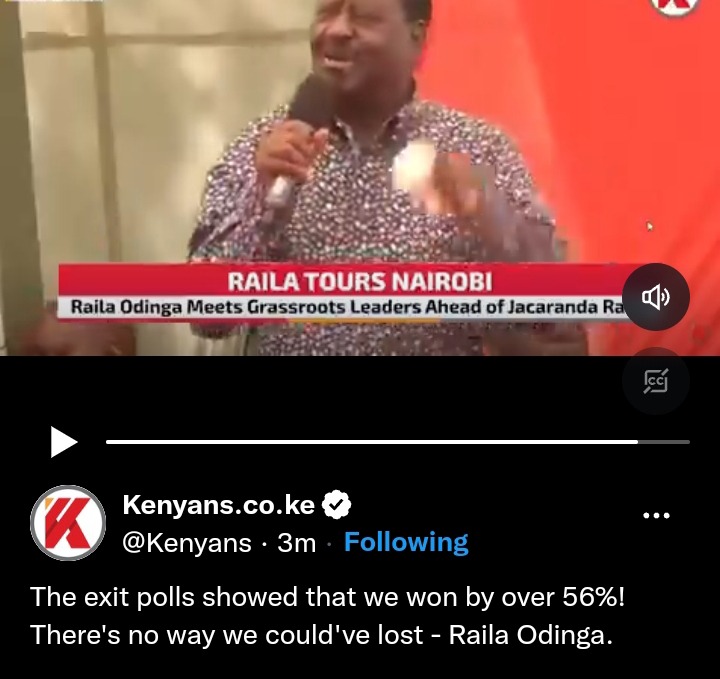