By News_Crater (self media writer) | 2 months ago 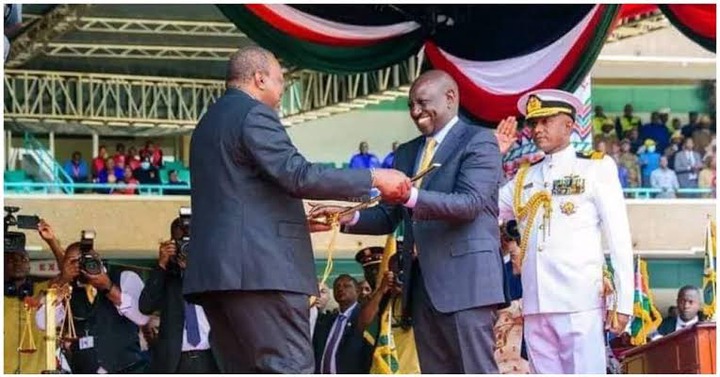 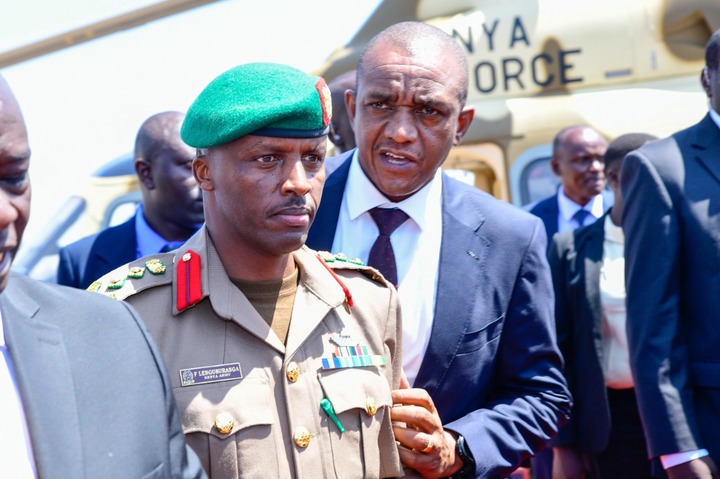 Despite Lekolool being fit enough for the ADC position, news has it that the president has adopted a new ADC. The ADC who is colonel Fabian Lengusuranga will be deputised by a female ADC, Lt. Damaris Agnetta who was also adopted from the Kenya Army. 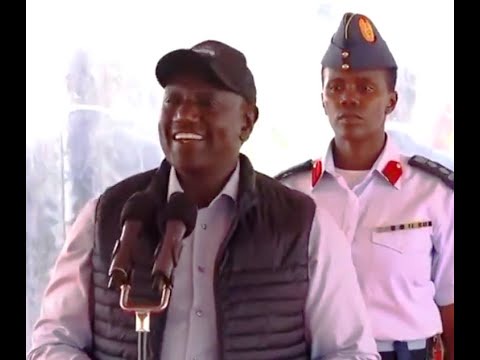 While many would wish to know where the former ADC Timothy Stelu Lekolool was moved to, reports reveal that he was promoted to a higher rank. Lekolool is currently a brigadier. For one to become a Brigadier, one must have served for at least 12 years and shown excellence in service. Brigadiers are in charge of brigades and battalions.