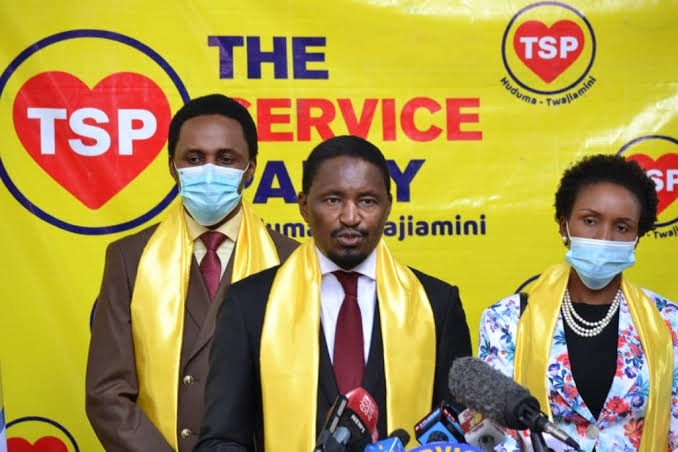 TSP party leader Mwangi kiunjuri hints of Joining Dp Ruto if Dp Ruto opts to appoint him, should he win presidency. According to him, he will first vie for Parliamentary seat but he will denounce it if Ruto come calling.

During a meeting with a group of teenagers in Laikipia on Sunday, the Service Party (TSP) Leader, who held the seat for three five-year terms between 1997 and 2013, made the news.

"I'm running for the Laikipia East parliamentary seat so that I may represent my people at the highest decision-making level in the country, after 15 years in office, my track record is still visible," the TSP leader stated in Manyatta.

Kiunjuri, who was formerly mentioned as a prospective running partner for Deputy President William Ruto, has stated that he will support Ruto's presidency. 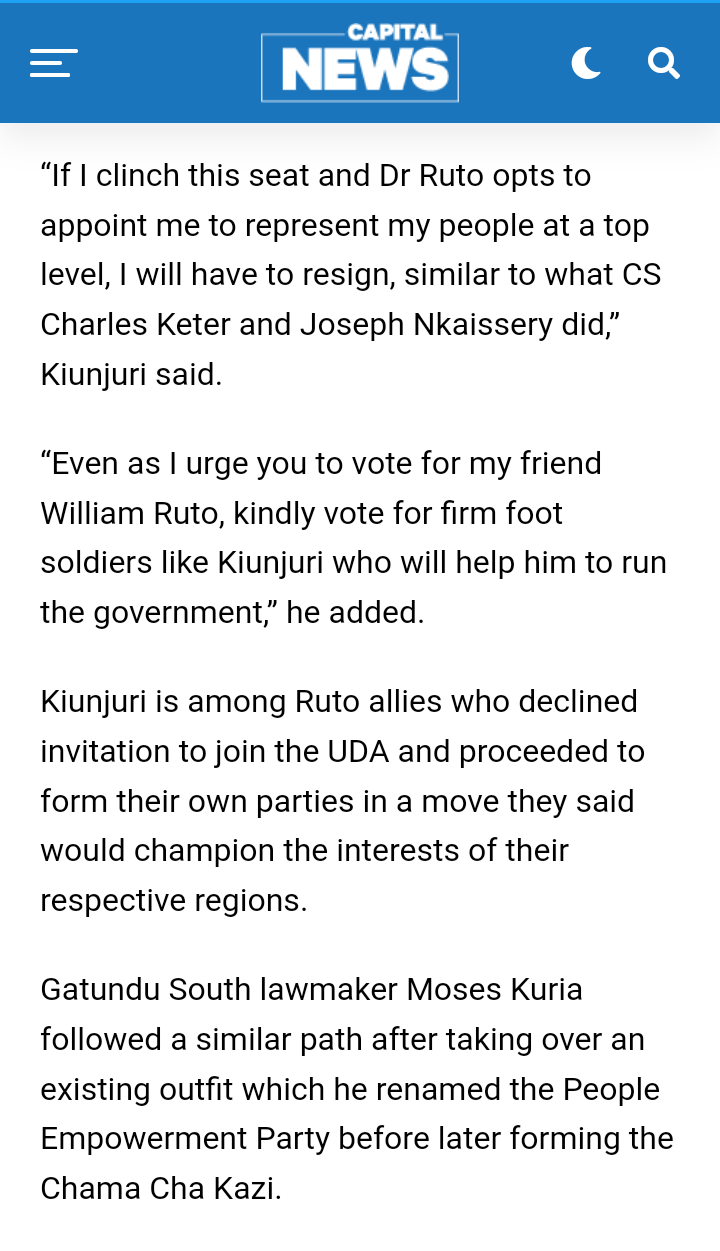 Kiunjuri is one of Ruto's friends that turned down the UDA's invitation to join and instead formed their own parties, claiming that this would better serve the interests of their own regions.

Moses Kuria, a congressman from Gatundu South, followed a similar process after taking over an established party and renaming it the People Empowerment Party before founding the Chama Cha Kazi.

Oscar Sudi Goes Rogue as He Responds To Mukhisa Kituyi