By Felicis.Marshall (self meida writer) | 8 days

The motorcade of the Orange Democratic Movement party boss, Raila Odinga, was forced to stop in Rongai as the residents blocked his way. The mammoths of supporters demanded to be addressed by the former Prime Minister who is also a presidential candidate in the coming 2022 general elections. The convoy made a stop at the Ongata Rongai market in Kajiado County minutes after launching the “Azimio La Umoja” Kajiado Edition.

Raila, who is also the Special Envoy for the Africa Union in charge of infrastructure, was accompanied by several leaders including the Kajiado County Governor Joseph Ole Lenku. The former Prime Minister urged the residents to uphold peace, remain united and be ready for the journey which has already started. According to the influential leader, the journey is one of academic, health and economic redemption as he plans to form the next government. 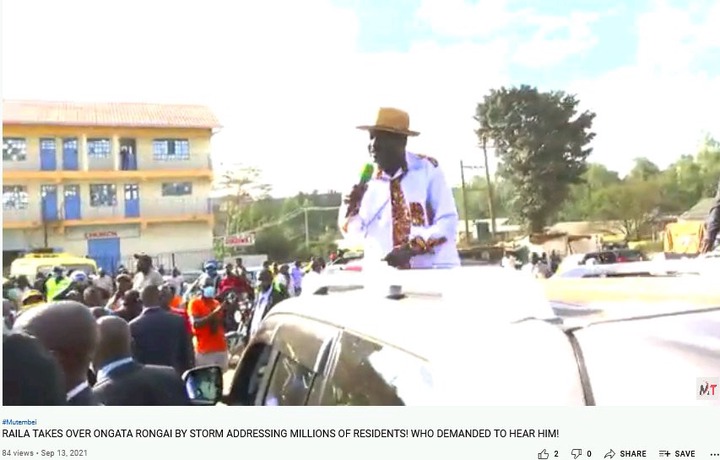 He told them the next government will solve their problems. The thousands of the residents cheered him up as others chanted 'Baba Tosha' slogans as they sang and danced. It is clear that the ODM leader is considered vying for the top office and succeeding his handshake brother President Uhuru Kenyatta whose term is coming to an end. He urged the Rift Valley people and Kenyans at large to remain united and be ready for the resumption of the journey which he said is unstoppable this time round.

He told them not to be deceived by rogue politicians that any work is fit for them as he promised them real and high income jobs, youth empowerment and employment opportunities. Among other promises that the leader made are private businesses, affordable health care, living standards and education. Raila told the people that his promises can be relied upon as, unlike his opponents, he has never failed to deliver to Kenya. 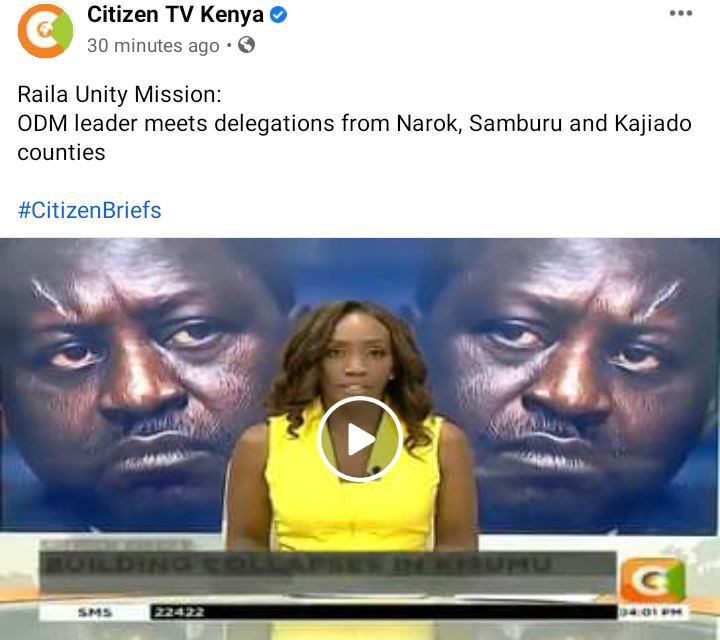 The Orange Democratic Movement party boss castigated the Hustler Nation narrative introduced by Deputy President William Ruto who is the leader of the United Democratic Alliance (UDA) party. According to the former PM, the wheelbarrow movement is a thing that has been overtaken with time and has less job opportunities.

"Let no one tell you that 'Kazi Ni Kazi.' It is our hope and solemn mission that our youths to do commendable jobs which will uplift their living standards. Imagine a country full of wheelbarrows with everybody owning one. What kind of hell would it be? Will there be jobs? What can all of us do with wheelbarrows? Do you know its cost? Ignore the Hustler narrative. Their underlying argument is that one should remain poor because his or her parents were poor. We will show them what civilization is. The journey has began and this time round it is unstoppable. Be prepared," Raila stated in a viral video posted on social media platforms. 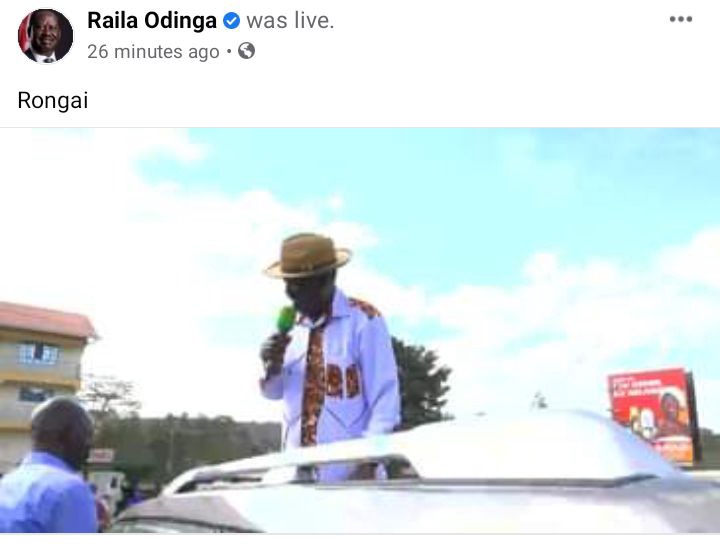 Between Raila and Ruto, whom do you think is politically fit to lead the country ahead of the coming 2022 presidential elections? Feel free to share your thoughts and opinions in the comments section below.

Musalia Mudavadi Spells Out The Political Stance Of OKA, Says The Following About Raila Odinga