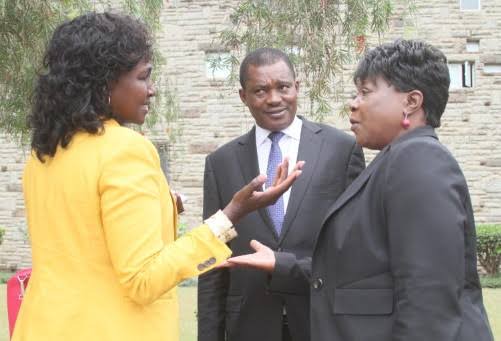 Gladys Shollei claims that prior to presenting his cabinet, President William Ruto held in-depth discussions with his team.

Shollei claimed that Ruto and his team discussed proposed names for various dockets on Citizen TV's Daybreak show on September 30. He also stated that negotiations began long before the elections. 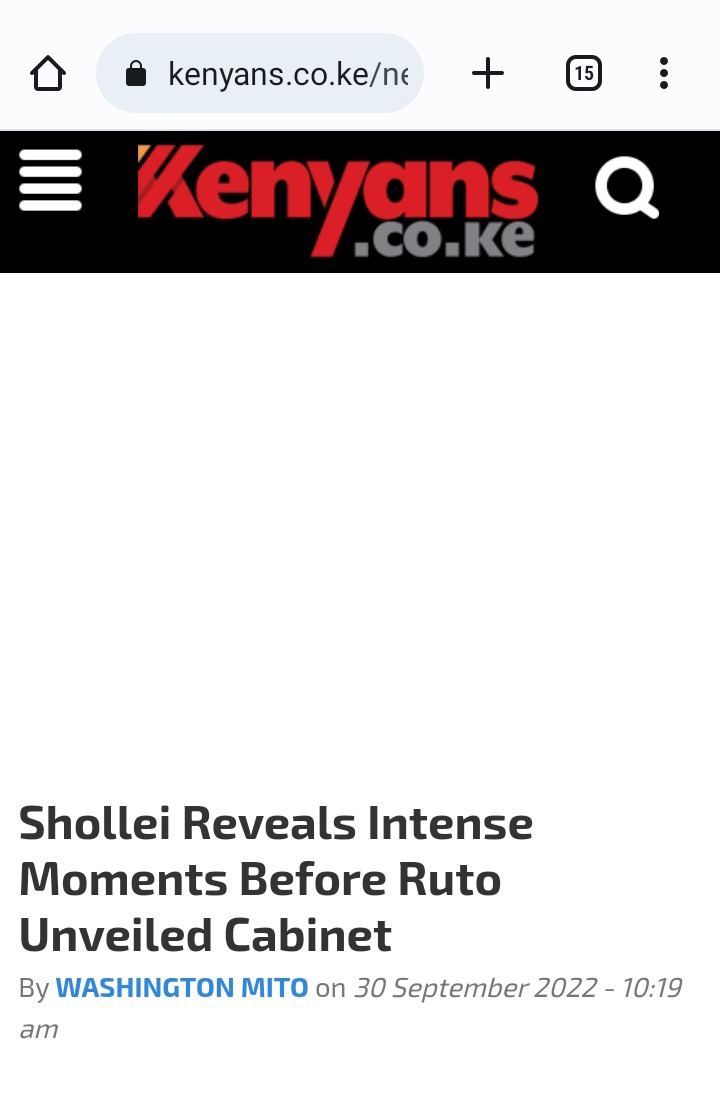 Due to the process's secrecy, no one in Ruto's circle knew who had been selected.

She also revealed that some of the allies had made suggestions for who should be elected leaders, and the President had taken them into consideration.

Shollei recalled that Ruto made the prudent decision to allow candidates to run for elective seats, despite the fact that some of the elected leaders fronted as CSs.

They implemented a strategy that ensured their victory in the August 9 polls, as the current deputy speaker of the National Assembly explained.

In addition, Shollei defended Ruto after he was criticized for selecting leaders whose cases were still pending, claiming that none of the leaders were guilty.

The nominees were chosen, according to the former judiciary registrar, because they were compatible with the head of state's policies, particularly the bottom-up approach.