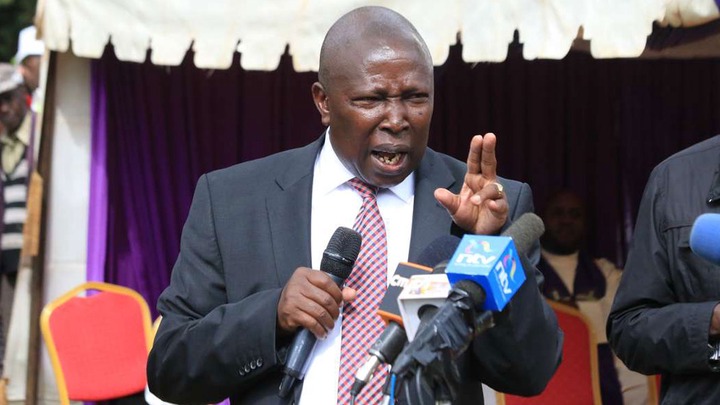 Nairobi is among the counties whose vote the DP has been eyeing ahead of his presidential bid and has just completed his campaign tour of the city.

But Kamanda, a veteran city politician, has said that the DP will not achieve anything in Nairobi, suggesting that city residents will end up unanimously voting for ODM leader Raila Odinga.

He on Thursday stated that the same will be the case for the DP's UDA party, saying that they have been planning something which they will soon unleash, which will see UDA not win any MP seat in Nairobi. 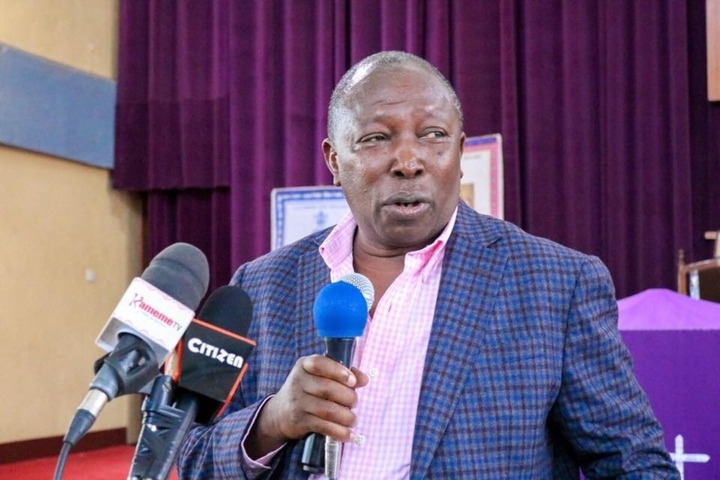 “Nobody is thinking about Ruto in Nairobi. UDA will not get any political seat in all the 17 constituencies within Nairobi. This is because we have made a plan on how we will win the seats," he said on Kameme TV.

He spoke two days after Raila expressed confidence in sweeping the county clean come August, claiming to have the power to get more than two million votes held by city residents.

Speaking in Nairobi on Tuesday, Raila said that he will retain his votes, inherit those of President Uhuru Kenyatta's supporters and also secure those being held by newly registered voters.

"I got over 900,000 votes in the last election, President Uhuru got 700,000. Cumulatively we got over 1.6 million votes. In the coming elections we will get more," he was quoted by The Star.