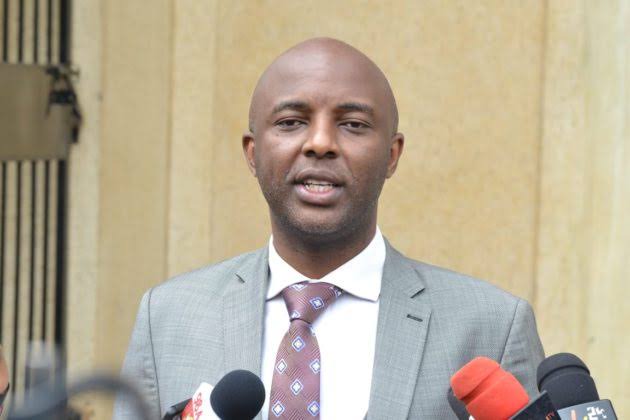 Muranga County Member of Parliament Hon Irungu Kangata and his counterpart in Gatundu south have finally reacted to the Government's decision to issue an arrest warrant for the People Empowerment Party's candidate over claims of faking his academic papers.

According to the news published by Citizen Tv, it is now clear and more evident that the Deep State Members have already sensed an approaching thunderous defeat during the upcoming Juja Byelection. This is after Moses Kuria and kangata have revealed that it makes no sense to arrest someone over academic papers forgery allegations, yet that person vied in 2013 and 2017, on Jubilee Tickets. 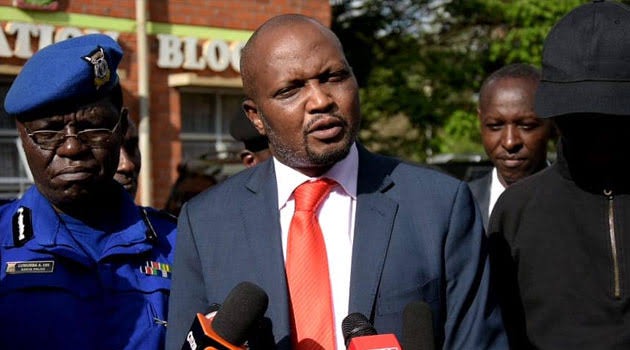 They have claimed the ongoing intimidations by the Government is a clear indication that the Deep State Members are fearing Moses Kuria's candidate will win and that will be a big win for Deputy President William Ruto.

"Where Is Koimburi? Police manhunt of Juja by-election candidate George Koimburi continues. PEP candidate is wanted over allegations of forgery. Koimburi is accused of forging certificates from KNEC and JKUAT," Citizen Reported.

On his side, Irungu Kangata has reported that they are going to hide Hon Koimburi and he will surrender to the police after clearly understanding why he is being hunted. Behold The Hero: Nairobi Cop Singlehandedly Helps A Lady From A Gang Of Robbers

Health Effects of Eating Cucumber That Everyone Should Know