By AbelOmasete (self meida writer) | 3 months 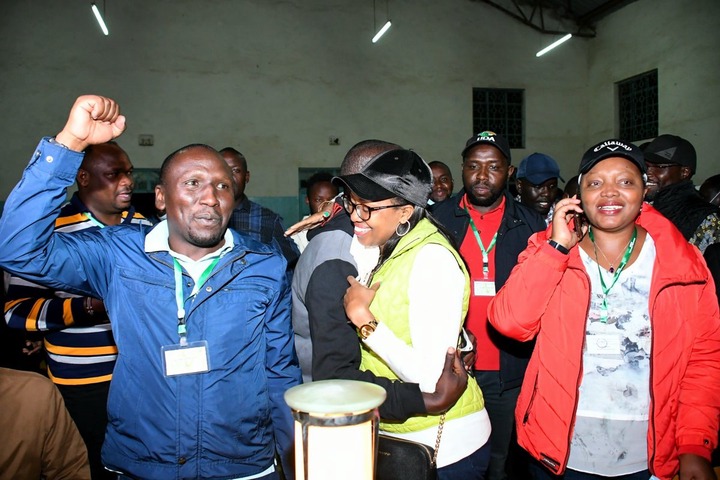 The United Democratic Alliance party which is linked to deputy president William Ruto is now in celebration after clinching the Member of county assembly seat in London Ward Nakuru county after cinematic and chaotic voting day that was marred with allegations of voter bribery and teargas runs.

Anthony Nzuki of the UDA party who was declared the winner bagged 1, 707 votes against his fiercest contestant from Jubilee party Francis Njoroge who got 1, 385 votes as KANU’s Joseph Kimani only received 1 vote. The London ward was very competitive keeping in mind that the ODM party seconded Jubilee’s candidate. 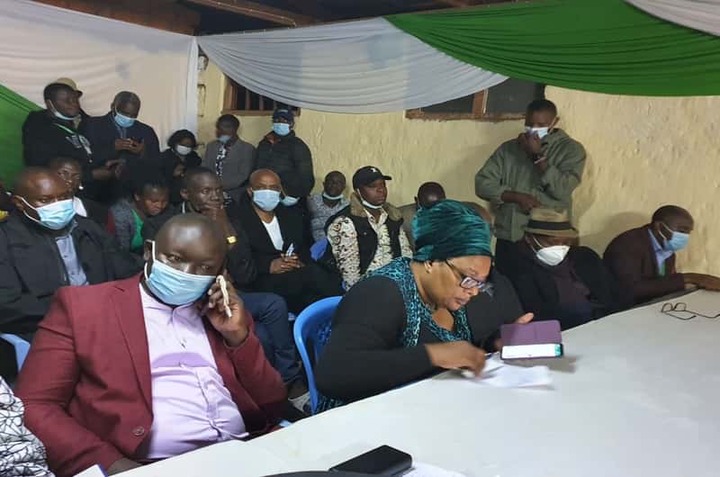 This particular win means a lot to deputy president William Ruto ahead of the 2022 general elections where he will be contesting for the Presidential seat in the race to succeed his boss Uhuru Kenyatta. Why the win means a lot to Ruto is one the fact that UDA the party that is linked to him is now getting more popular than ever to an extent that candidates are being elected into office courtesy of it bearing in mind that it is less than six months old.

Ruto might probably use the United Democratic Alliance ticket in the race to State House since his own party where he is a deputy party leader is experiencing wrangles and sharp division at the same time with one faction rallying behind the President as the other group which has been dabbed tangatanga is in support of the deputy president. 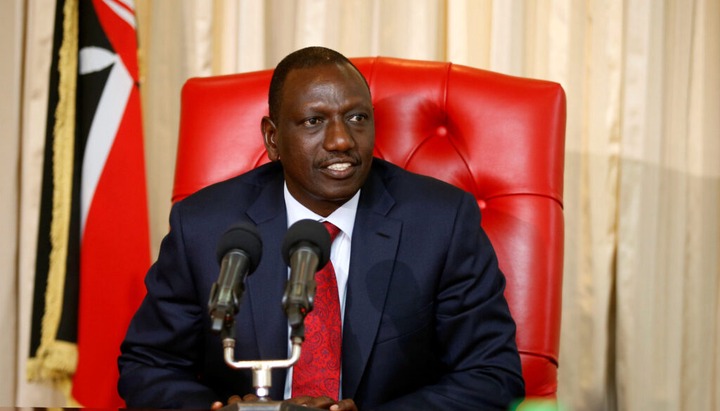