It is clear that Azimio's flag-bearer, Raila Odinga, is the highest-ranking politician in the 2022 race and likely the senior in the presidency race. Raila is 77 years old, while his competitors Ruto and Wajackoyah are 56 and 63 respectively. Ruto's allies have drained his health. And age to discredit your candidacy. They have claimed he is too old to lead the Kenyans. 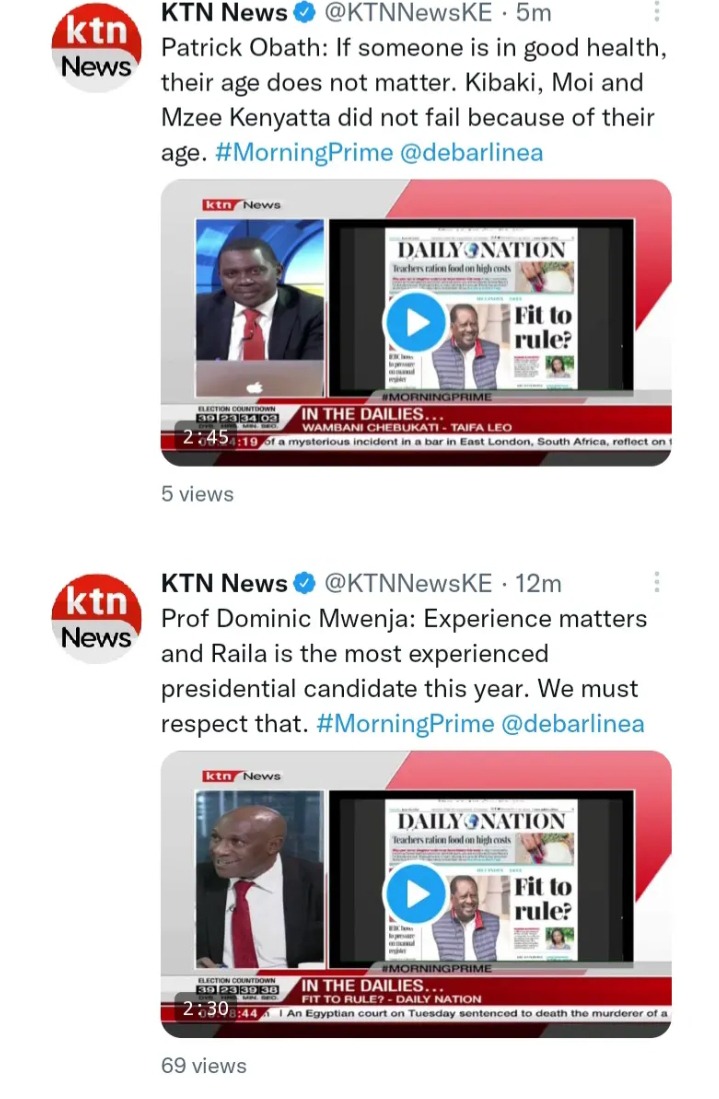 However, the voice analyst has demystified this, saying that age doesn't matter. Professor Dominic Mwenja said experience is important, and Raila is the most experienced presidential candidate in this year's race. He said that Raila must be respected in doing so. He added that Raila's age doesn't matter, as a man is only as old as he thinks he is. Comparing Raila to US President Joe Biden, he said he was fine and yet had aged. 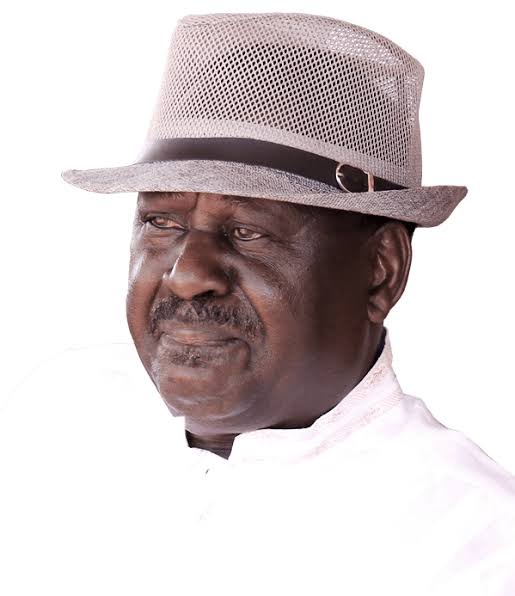 Patrick Obath said if someone is in good health, it doesn't matter how old they are. He admitted Kibaki, Moi and Mzee Kenyatta didn't fail because of their age. Professor Gituro Wainaina said that being president is not about walking around, but rather about listening. To the people. However, James Mureu explained that while the experience has been good, it is important to recognize the signs of the times and pass the baton on to the younger leaders. 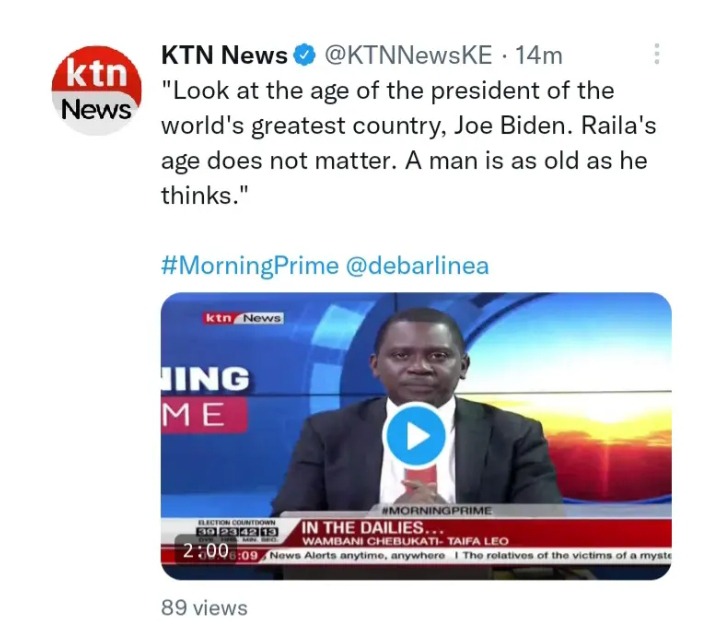 Another analyst also weighed in, saying that Kenyans need to demystify the myth. That politicians are young. He added that if our politicians like DP William Ruto were ordinary civil servants, they would retire today at 60, and the same would apply to running mates Rigathi Gachagua and Martha Karua.

Reactions After Ruto Welcome Other Politicians To Kenya Kwanza Coalition

Martha Karua Speaks Out Reveals What They Will Do Should Supreme Court Rules Against Them.