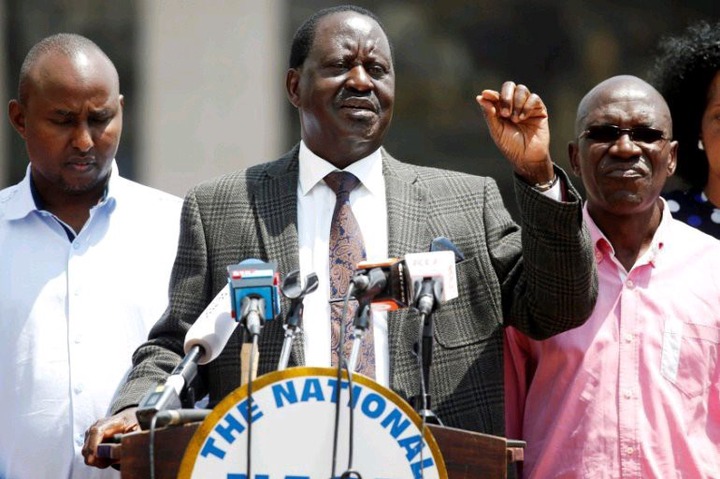 Kenyan registered voters had an equal opportunity to choose the leaders who would govern them for five years in a variety of elective political positions, including MCAs, MPs, Women Reps, Senators, Governors, and the Presidency. 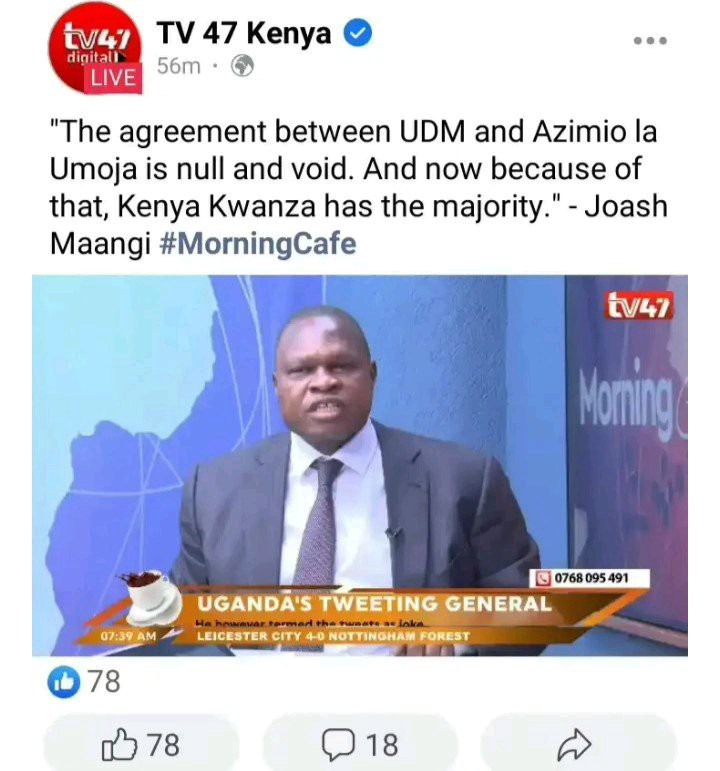 Raila Amollo Odinga, the flag holder for the Azimio La Umoja One Kenya Alliance, and William Samoei Ruto, the flag bearer for the Kenya Kwanza Alliance, were seen as having a very close fight for the presidency before the general elections.

Ruto was declared the winner of the presidential election by IEC chairman Mr. Wafula Chebukati, who is also the National Returning Officer, following the completion of the electoral tallying process that tookb place at the Bomas of Kenya.

Following his victory, certain leaders who had been elected independently as well as some who were connected to Azimio were said to have joined Ruto's Kenya Kwanza Alliance.

Due to this action, the Kenya Kwanza Alliance camp had a significant number of elected officials, which helped them win the positions of speaker of the National Assembly and speaker of the Senate.

Currently, there is a tug-of-war going on in the National Assembly between the leaders of the Azimio La Umoja One Kenya Alliance camp and those of the Kenya Kwanza Alliance, who are the majority in the chamber.

The bulk of political parties are registered with Azimio La Umoja's One Kenya Alliance. She claimed that the political groups that switched allegiance to Ruto, including UDM, MDG, PAA, and Maendeleo Chap Chap