By BlogEno (self media writer) | 3 months ago

Ugunja MP Opiyo Wandayi's withdrawal from the gubernatorial race has been linked with influence by top leadership of the party to have him step down for Senator James Orengo. However, the MP said that be made the decision on consultation with the party and his constituents.

It is also alleged that Raila Odinga's brother Oburu Oginga is seeking to replace Senator James Orengo in the 2022 general elections. 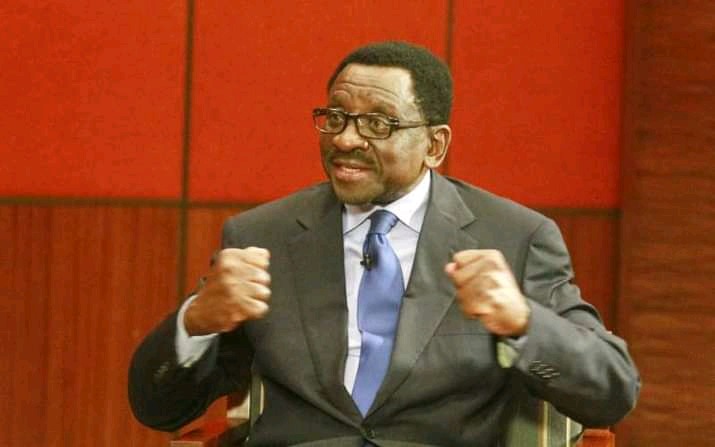 Siaya ODM Chairman Oloo Okanda confirmed part of the lineup saying that the party had agreed on the candidacy of Orengo for Governor, Dr Oginga for Senator and Rasanga for Alego Usonga Parliamentary seat.

Content created and supplied by: BlogEno (via Opera News )

Uhuru-Raila BBI Resurrection Hearing To Take Off At Supreme Court

Raila's 2022 Presidential Fate Predicted by a Powerful Politician Despite Backing From Mt. Kenya

JUST IN: Another Presidential Candidate Backs Down, Reveals Which President Candidate He'll Support

All eyes on Musalia Mudavadi's decision ahead of the August poll